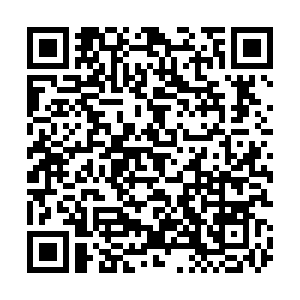 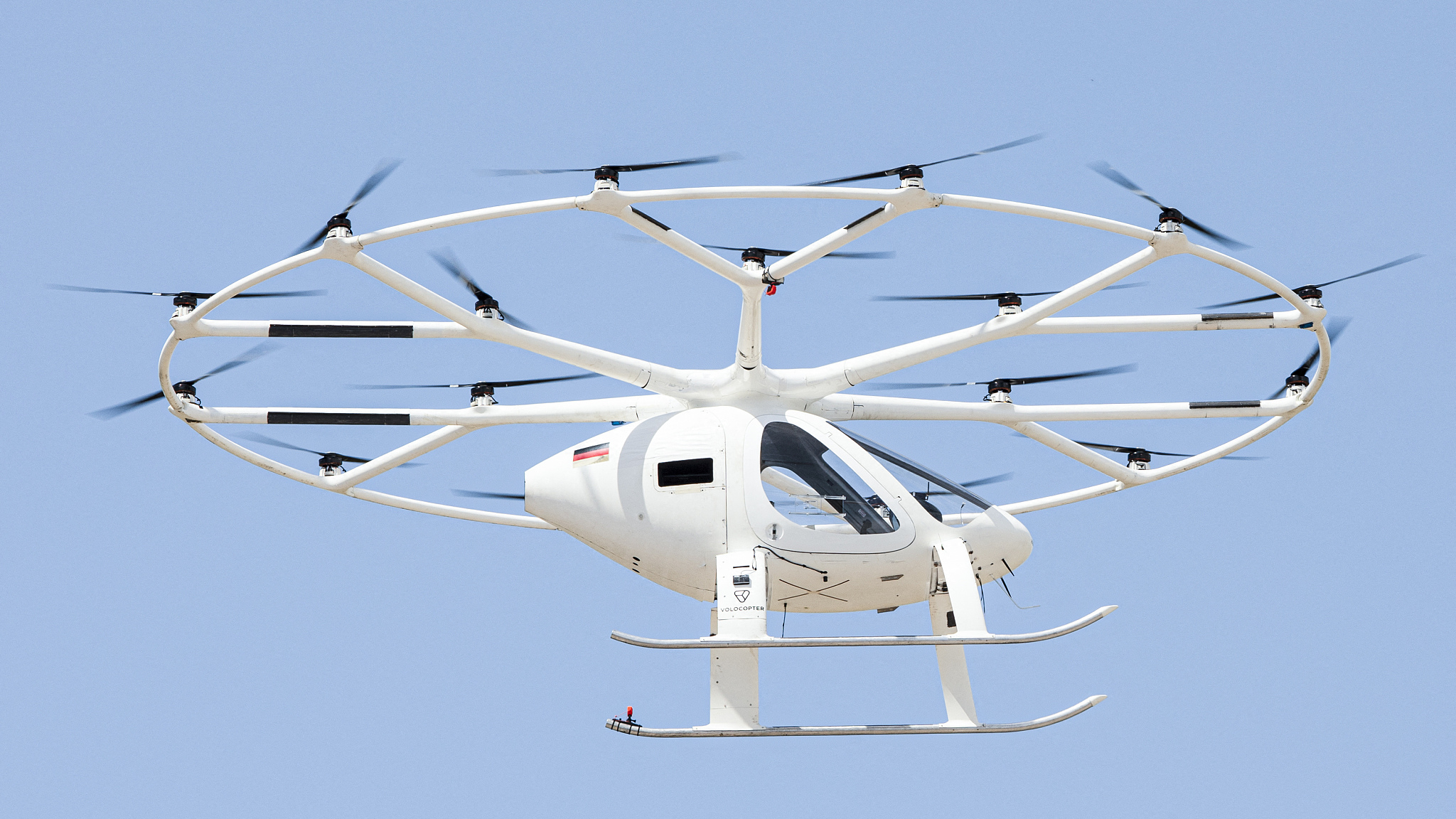 German company, Volocopter, a specialist in the manufacture of autonomous air vehicles, has teamed up with a second-tier subsidiary of Geely Holding Group to establish a joint venture in Chengdu, capital of southwest China's Sichuan Province.

The joint venture, announced on Wednesday, will take charge of production and market operation of Volocopter products in the Chinese market. It plans to help promote urban air mobility (UAM) in China in the coming three to five years.

Air vehicles and their parts will be produced in Hubei Geely Terrafugia, a manufacturing base of Geely in China, according to the joint venture.

UAM refers to a new mode of urban transportation that uses electric vertical take-off and landing (eVTOL) aircraft to move people or goods within lower urban and suburban airspaces. It helps relieve the strain on increasingly congested city roads and allows people and goods to reach their destinations faster and more safely.

Volocopter is currently the world's first and only eVTOL aircraft manufacturer that has obtained design and production approval from the European Union Aviation Safety Agency.

Patrick Ky, executive director of the European Union Aviation Safety Agency, said commercial use of air taxis can start to take place in 2024 or 2025.

At present, around 110 cities and regions around the world are working on solutions in air taxis, and the number of new players in the market is constantly growing, according to a report by consulting company Roland Berger in 2020.

"$907 million flowed into the industry in the first six months of 2020 – despite the pandemic and the crisis in the aviation industry," said the report.

There will be up to 160,000 commercial air taxis in the air by 2050 and the UAM passenger industry will then generate revenues of almost $90 billion per year, according to the report.