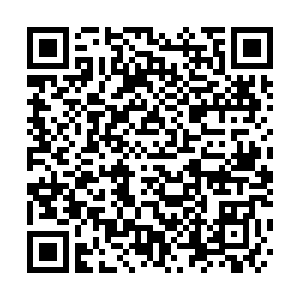 After the auditing of the preliminary result, those directly-elected and indirectly-elected lawmakers were officially confirmed. With the appointment of another seven by the SAR chief executive, the total seat number of the seventh Legislative Assembly now stands at 33.

The term of office of the seventh Legislative Assembly is four years, which will start in October 2021.