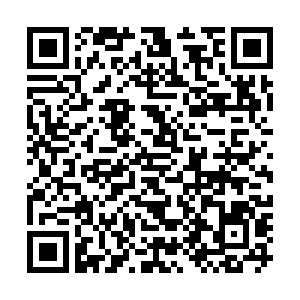 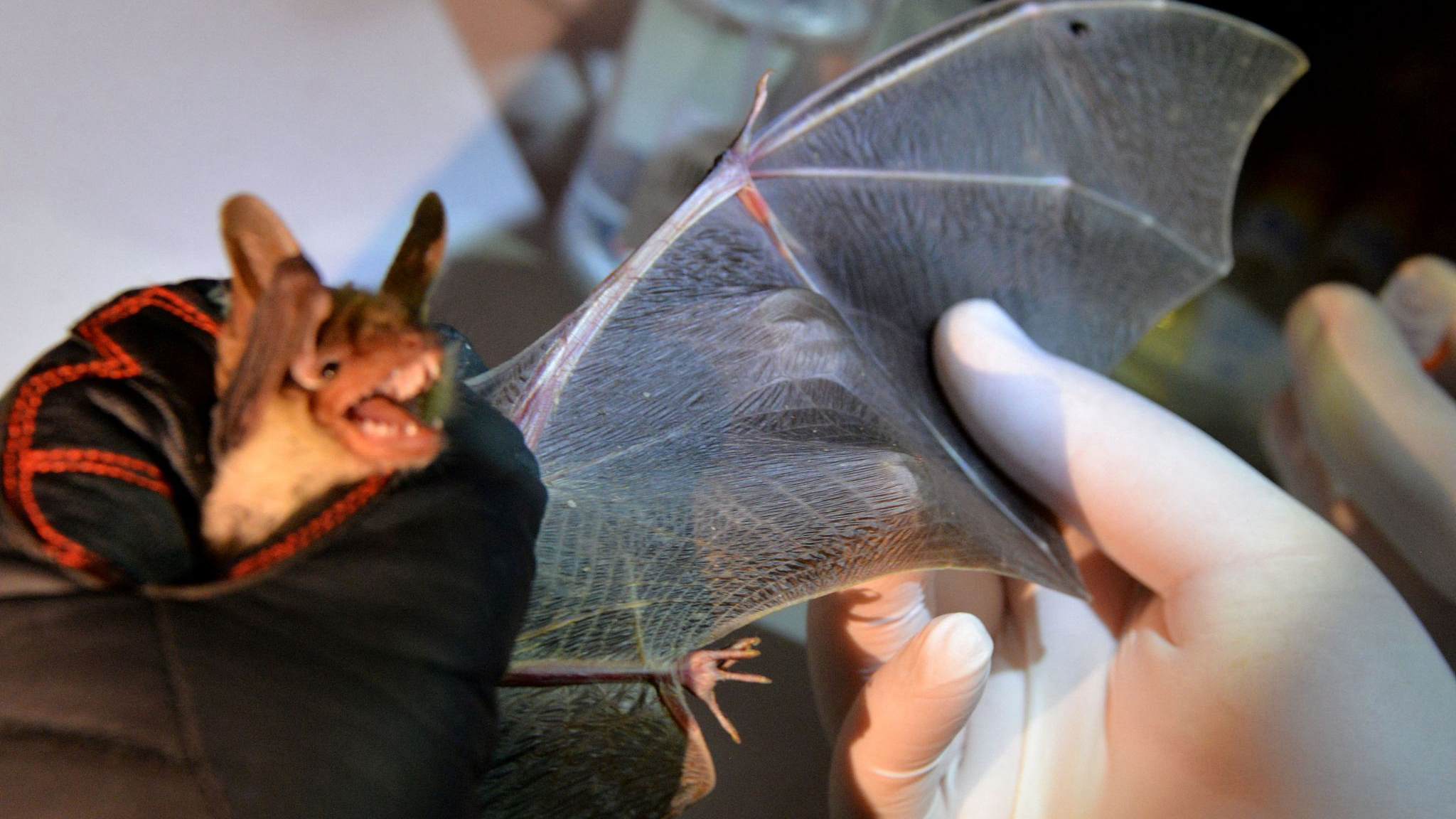 A researcher checks the wing of a greater mouse-eared bat to determine its age during an annual checkup as scientists try to unravel the animals' secrets, Noyal-Muzillac, France, July 9, 2021. /CFP

A researcher checks the wing of a greater mouse-eared bat to determine its age during an annual checkup as scientists try to unravel the animals' secrets, Noyal-Muzillac, France, July 9, 2021. /CFP

Researchers in Cambodia, the Philippines, Laos and France are studying samples collected from bats for possible clues to pinpoint the origins of COVID-19, according to media reports.

Eight researchers at the Institut Pasteur du Cambodge (IPC) in Phnom Penh have been collecting samples from bats in the Stung Treng province near Laos and logging their species, sex, age and other details for a week. Similar research is going on in the Philippines, according to Reuters on Monday.

Last year, researchers at the IPC did tests on two samples collected from horseshoe bats in the province in 2010, and found a close relative to the coronavirus.

"We hope that the result from this study can help the world to have a better understanding about COVID-19," field coordinator Thavry Hoem was quoted as saying.

Bats dwelling in limestone caves in northern Laos were also found to carry coronaviruses that share a key feature with SARS-CoV-2, according to a report by Bloomberg.

Researchers at the Pasteur Institute in Paris and the University of Laos have found three viruses with "closely matched receptor binding domains, the part of the coronavirus's spike protein used to bind to human ACE-2, the enzyme it targets to cause an infection," said the report.

The researchers studied 645 bats from 46 species captured on four sites – in Fueng and Meth districts of Vientiane province, and in Namor and Xay districts in Oudomxay province – between July 2020 and January 2021.

The three viruses found in Laos, dubbed BANAL-52, BANAL-103, and BANAL-236, are "the closest ancestors of SARS-CoV-2 known to date," Marc Eloit, head of pathogen discovery at the Pasteur Institute, was quoted as saying.

"These viruses may have contributed to SARS-CoV-2's origin and may intrinsically pose a future risk of direct transmission to humans," he said.