Download
She Power on Chongming Island: How handicrafts transform life
By Chen Chen 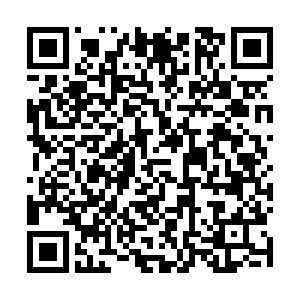 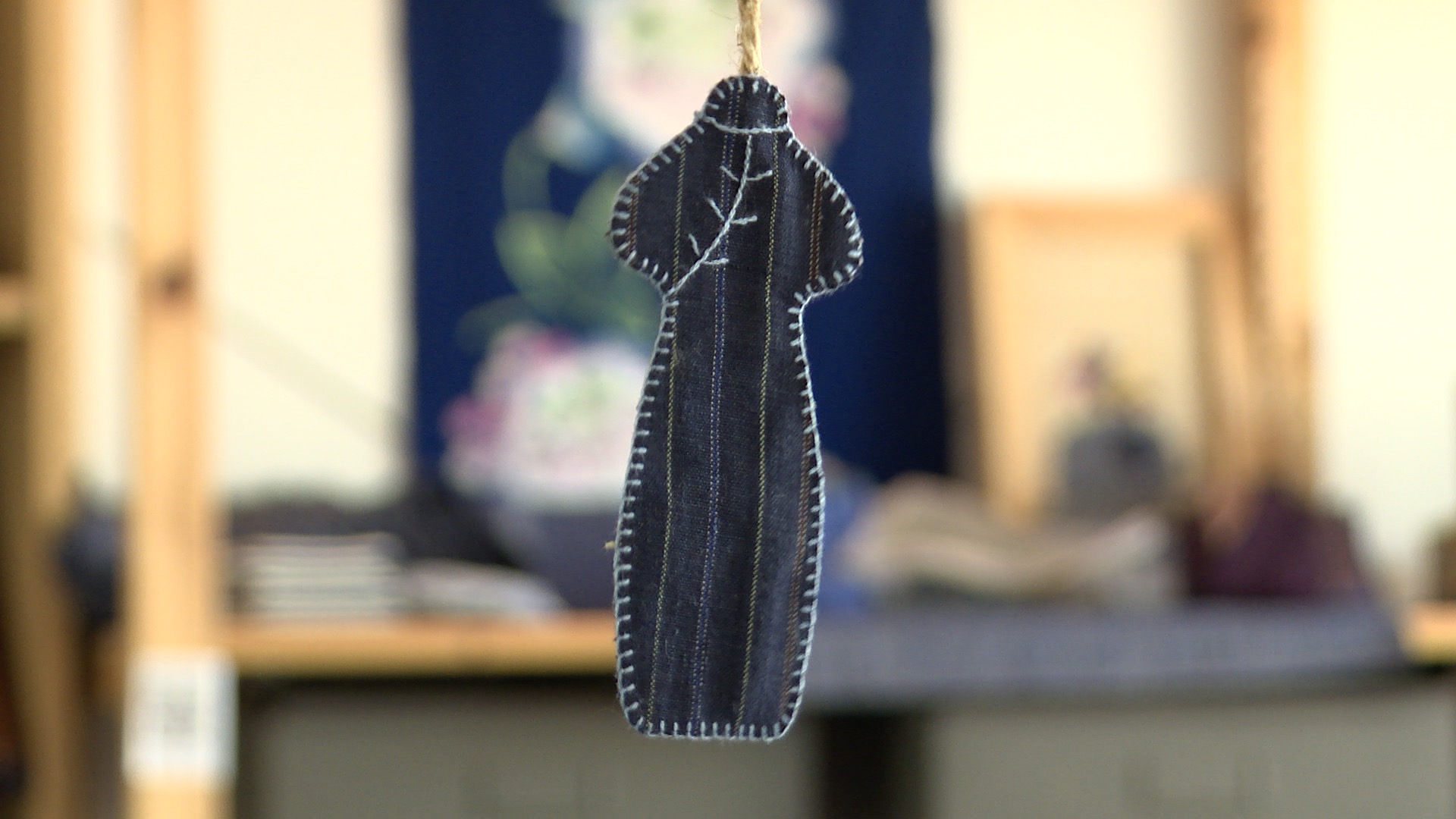 Four years ago, Song Rongyao from Shanghai's Chongming Island finally made the decision to quit her job as an accountant at an office where she had worked for 10 years.

The 37-year-old mother quit not because she absolutely hated her job.

She quit because her job was getting in the way of her true passion.

For seven years before handing in her resignation letter, Song had been using her after-work time to design, sew and weave – everything you need to make something with your own hands.

She was drawn by a wedding necessity and piece of cultural heritage on the island: Chongming traditional fabric, made from cotton and colored with plant dyes.

"My last job left me with some extra time after work, so I started to dig into handicrafts and grew more and more fond of it. Because when the things you make are liked by others, you'll find yourself enjoying doing it more and more," Song said.

Initially, the small items she made, a cup mat or a mouse pad, became a hit in the office, to a point that they often got snatched away by her colleagues.

Later, her name spread and she soon discovered that many women on the island were like her – also into handicrafts.

Her childhood playmates joined her. Friends from the same village came knocking on her door. Strangers tried to reach her over the phone.

But like anywhere else on the planet, women in Chongming find themselves entangled in all kinds of responsibilities: raising a child, attending to aging parents, caring for a husband, and working, to name just a few.

"When my child was too little, I had to find a home-based job, and as he grows older, I can allow myself to finally go out and do something that I enjoy," said 40-year-old Wei Mei, a handicraft teacher and mother of one.

Song understands all that. She adopts a flexible working schedule that sets no rules on working hours, which has become very friendly to these women.

A turning point came when Song and her team were holding a small exhibition in a park and a crowd of curious people surrounded them, eager to know what they were doing.

Not long after that, she decided to make it official: Cotton-Tree Flowers Bloom Workshop was founded in 2013.

The 300-square-meter workshop, refitted from a rented warehouse, became a place full of happiness. By designing and making all kinds of cloth items and selling them, the women have found a moment of escape and a sense of accomplishment. They also have found a place to progress together from students to teachers.

Their lives have been changed.

"The family chores every day would spare you no time to think, but later after I joined here, I started to think again, and that really changes things," said Lu Mei, a 42-year-old handicraft teacher, tea art specialist and mother of one.

"To learn from Song, and sew all kinds of flowers, it's a lot of fun. What's more, since I've been working here, I got to know so many different people, and so many friends," Wei said.

Soon, single moms, women with depression or disabilities joined. In fact, the idea of helping these people was already on Song's mind.

She once joined a volunteer program for people with disabilities organized by the government. Their tedious work of twisting screws and the meager wage made her ask: Why not teach them to do something more interesting?

The idea soon materialized after the workshop's founding.

Besides taking tourists on an experience tour, Song started to offer free classes to people in need, especially women and people with disabilities.

"Our first non-profit project is to work with the local women's association and launch Mama Moon Single Mothers' Club," a training program for single mothers. "And in recent years, we have started another program, Happiness on Fingertips, for people with disabilities," Song said.

"The mind of people with hearing loss is very peaceful, and in handicrafts, a peaceful mind is a must. I feel they are better at this, because of their quietness," Lu said.

One of Song's goals has remained unchanged: She is determined to transform the traditional cloth that is viewed as "out of fashion" today into a high-end luxury. That's why she went to Japan to learn new dying techniques, and she has been teaming up with fashion designers to modernize the fabric.

But she is also looking beyond the fabric. She is now working on ceramics to attract male hands. And she is also considering opening a cafe that teaches people with hearing problems how to brew coffee and run a business.

Running the club has enabled the former her, who was very shy, to do something she could never do before: communicate with all kinds of people.

Song sees the cotton-tree flower as a symbol of independence and resilience, a flower she hopes will encourage more women to fight for a better life with their own hands.

Listen to the story:

She Power on Chongming Island.mp3