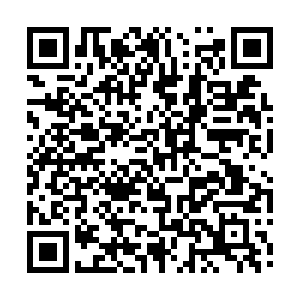 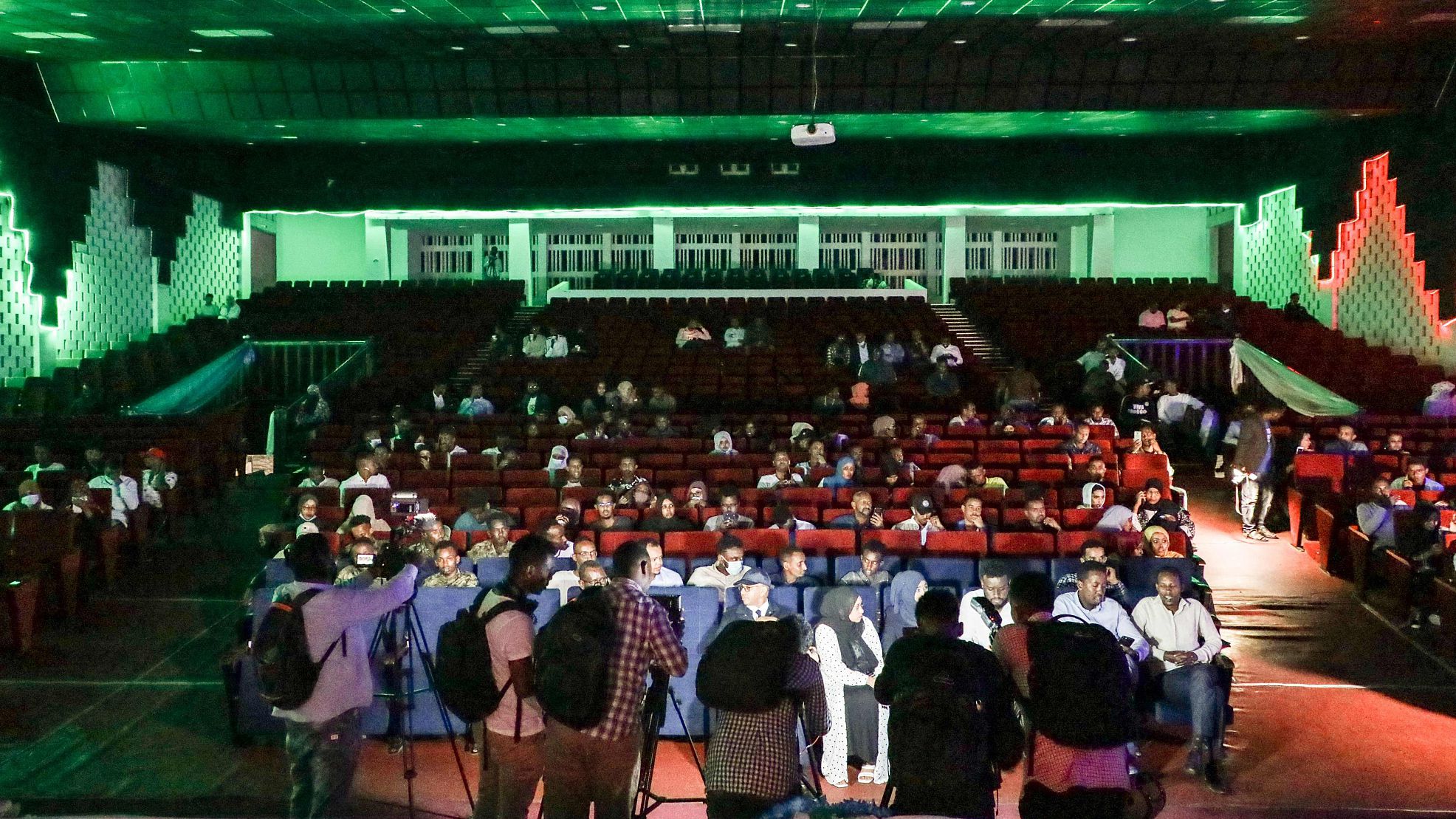 Viewers wait for the first screening of Somali films at The National Theater of Somalia in Mogadishu, September 22, 2021. /CFP

Viewers wait for the first screening of Somali films at The National Theater of Somalia in Mogadishu, September 22, 2021. /CFP

Somalis got to experience the magic of cinema once again, as the conflict-ravaged country hosted its first public screening in 30 years on Wednesday, even amid heavy security.

"This is going to be a historic night for the Somali people, it shows how hopes have been revived... after so many years of challenges," theater director Abdikadir Abdi Yusuf said before the screening.

Mogadishu was home to many cinema halls during its cultural heyday but the seaside capital fell silent after civil war erupted in 1991.

The National Theater of Somalia, which was built by Chinese engineers as a gift from Mao Zedong in 1967, used to host live concerts and plays, but in recent decades, it was targeted by suicide bombers and used as a base by warlords.

After a painstaking restoration, the authorities announced plans to hold the theater's first screening this week.

And for the first time, it screened Somali films.

The tickets sold for $10 each, which was expensive for many. But for many Somalis, the evening was a trip down memory lane and a reminder of happier times.

"It makes me feel bad when I see Mogadishu lacking the nightlife it once had. But this is a good start," he told AFP.

A mother-of-six, Hakimo Mohamed, also recalled watching live concerts and dramas at the national theater as a schoolgirl, but said she now worried about safety.

"People used to go out during the night and stay back late if they wished – but now, I don't think it is so safe," she said.

Attendees had to pass through several security checkpoints before arriving at the theater, inside a heavily guarded complex that includes the presidential palace and the parliament.

But for some, the inconvenience and the risks paled in comparison to the anticipation of seeing a film in a cinema after such a long wait.

"I was not lucky to watch live concerts and or movies in the theater (earlier)... because I was still a child, but I can imagine how beautiful it was," NGO employee Abdullahi Adan said.

"I want to experience this for the first time and see what it's like to watch a movie with hundreds of people in a theater."