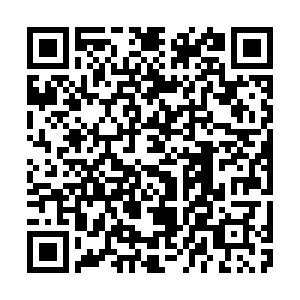 The Chinese mainland's suspension of sugar apple and wax apple imports from the Taiwan region since Monday is a measure to protect agricultural production and ensure ecological security, and it is science-based, reasonable and completely justified, a mainland spokesperson said.

Zhu Fenglian, a spokesperson for the Taiwan Affairs Office of the State Council, made the remarks Wednesday in response to a query about allegations by Taiwan's Democratic Progressive Party (DPP) authority against the mainland related to the decision.

Mainland customs authorities have on numerous occasions this year detected a quarantine hazardous organism in the two kinds of fruits imported from Taiwan, which will severely endanger agricultural, forestry and ecological security once introduced into the mainland, Zhu said.

Zhu said that the DPP authority's politicization of such a necessary measure is an attempt to take advantage of the decision to smear the mainland, and instigate hostility across the Taiwan Straits. This shows they have ulterior motives and will only further harm the vital interests of the people in Taiwan, she added.