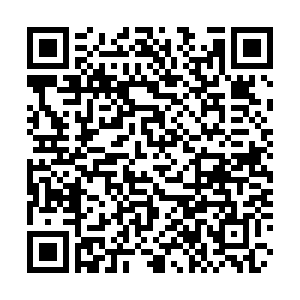 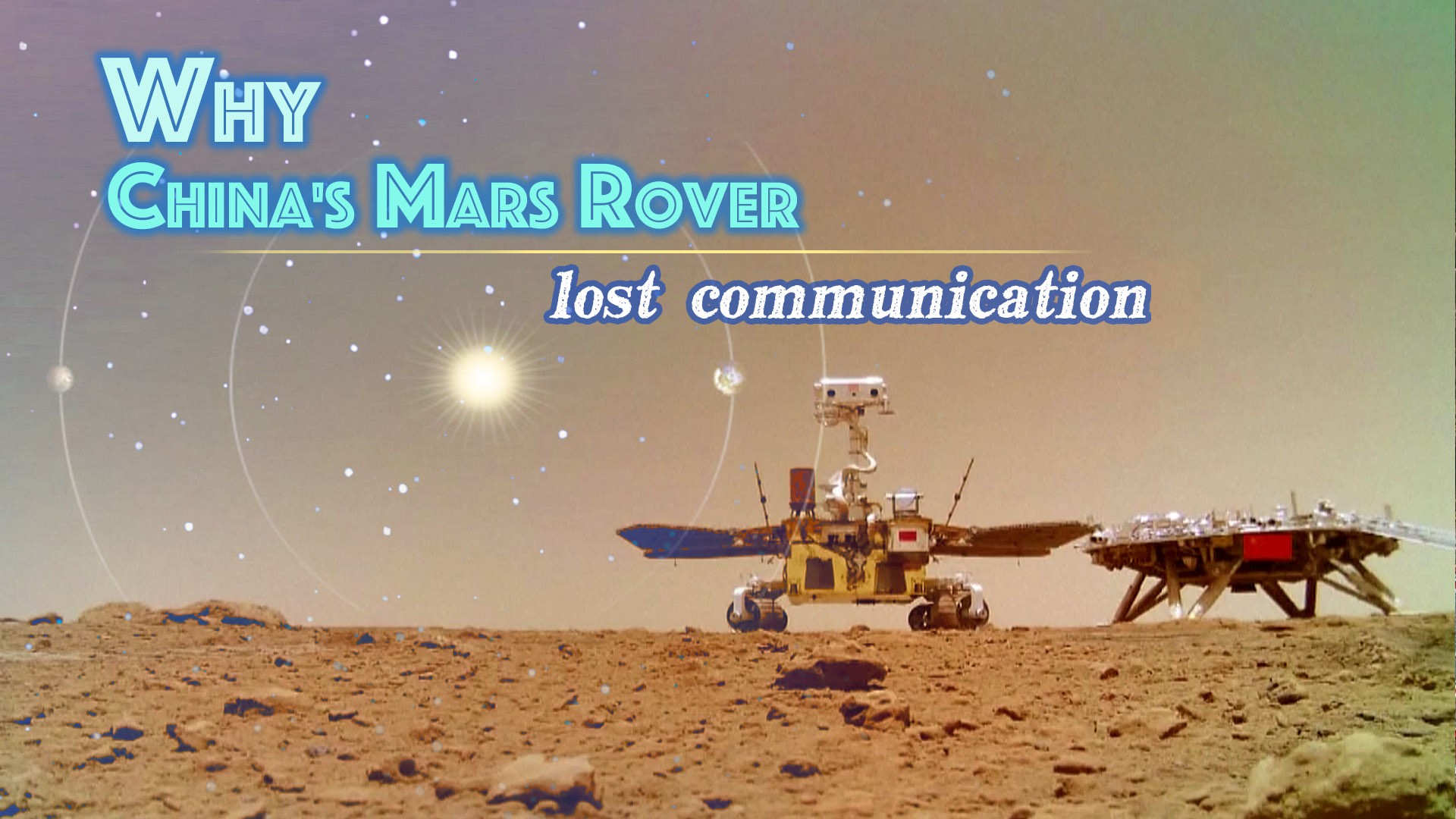 It's been more than 100 days since China's Mars rover "Zhurong" stepped on the Red Planet where it has traveled over 1,000 meters and sent back data and footage to help us get to know Mars better.

However, the rover has lost communication with Earth recently. What's happened?

When China launched the Mars mission, an orbiter was also sent into space along with the rover. It has been orbiting the Red Planet and serving as a data relay station for communications between the rover and mission controllers on Earth.

Since September 13, operations on the two spacecraft have been suspended for about 50 days due to the impact of an astronomical phenomenon known as solar conjunction.

Solar conjunction happens about every two years. When it occurs, Mars is on the opposite side of the sun from the Earth, making the two planets temporarily invisible to each other. The sun's electromagnetic radiation can greatly affect the communication between the rover, the orbiter and ground control.

If the rover sends back signals, charged particles from the sun could interfere, causing gaps in the data sent to Earth. More severely, commands from the Earth to the rover could be damaged, causing confusion to the spacecraft and putting it in great danger.

Therefore, to make sure Zhurong can proceed with its tasks after the solar conjunction, it has been put into "safe mode" along with the orbiter. Both spacecraft have paused activities and autonomously carry out health assessments, self-monitoring and trouble-shooting until communication can be restored.

All the spacecraft on Mars and in Mars' orbit during solar conjunction, including NASA's rovers Curiosity and Perseverance, are affected.

Now you may ask, is there any way to maintain communication with Mars during this period? Well, a satellite might be able to solve this problem.

In China's Chang'e-4 lunar mission, a relay satellite was launched as a communication link between Earth and the probe, which landed on the moon's far side.

As for Mars missions, if a relay satellite can be deployed out of the range of the sun's radiation, it can deflect the signals around the sun to reach Mars and Earth.

The communication with Zhurong is expected to be restored in late October. We hope the rover has a good vacation and sends back more information about the Red Planet after it wakes up.