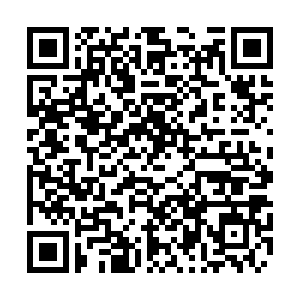 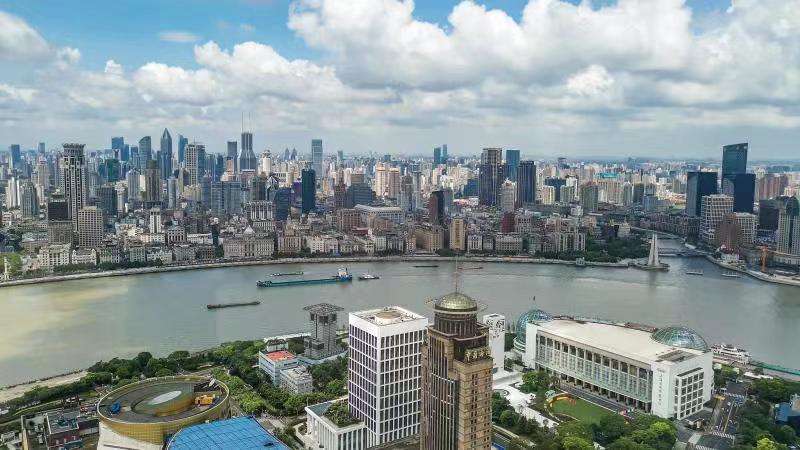 U.S. companies' optimism about business conditions in China has recovered to hit three-year highs, an annual survey by the American Chamber of Commerce in Shanghai and consultancy PwC China showed on Thursday.

The report attributed the renewed optimism to rising revenues as well as ebbing concerns over the COVID-19 pandemic in China.

"Business in China recovered quickly from last year's lockdown," said Ker Gibbs, president of the American Chamber of Commerce in Shanghai, which published the survey that was conducted between mid-June and mid-July.

Of the 338 respondent companies, 78 percent described themselves as "optimistic or slightly optimistic" about their five-year business outlook in 2021, nearly 20 percentage points more from 2020 and a return toward 2018 levels, the survey said.

The survey showed 77.1 percent of the companies have achieved profitability in 2020, basically keep the same level in recent years. More than 80 percent expect their revenue will keep growing in 2021.

About two-thirds of respondents said they plan to increase their China headcount this year, a 31.4-percentage point increase from 2020, but 62.3 percent of respondents described workforce availability as posing some hindrance or a serious hindrance to operations.

China's borders remain closed to most visitors without proper work and residence permits, and all entrants must complete at least two-week quarantine upon arrival.

The results echo another paper published on the preprint platform SSRN showing that the trade war between the two sides has failed to prompt American businesses to leave China. The research also noted that American and Chinese businesses remained "deeply integrated" despite the trade war, and that the costs from tariffs have been passed along to consumers. Foreign investment into China hit a record $144.4 billion in 2020.

The paper's researchers Samantha Vortherms and Jiakun Jack Zhang argued that U.S. tariffs on billions of dollars' worth of Chinese products – launched in mid-2018 to bring U.S. companies home – hurt the U.S. economy and did not successfully pressure China to change its economic policies.

Jiakun Jack Zhang, assistant professor of political science and director of the Trade War Lab at the University of Kansas, points out that smaller companies and newcomers are leaving the Chinese market. But big companies with more experience will face a higher established cost if they plan to exit China. Instead of driving them back to the U.S. to avoid taxes, tariffs hurt American companies to a large extent.

(Fu Jiamei contributed to the story)