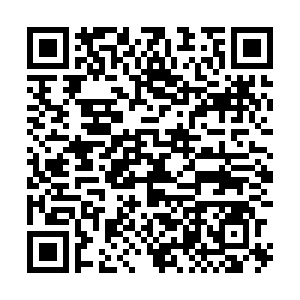 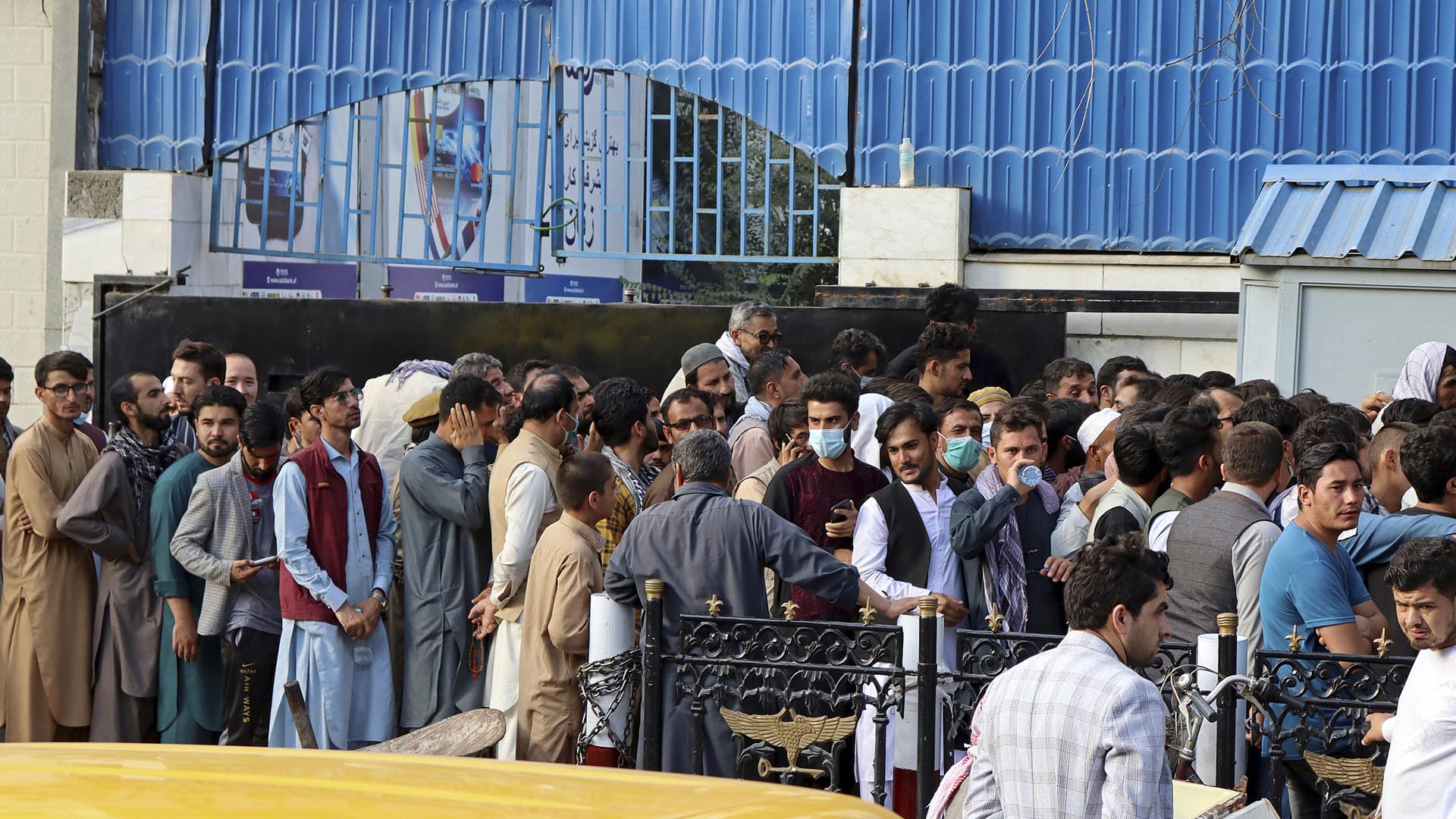 The five permanent United Nations (UN) Security Council members have found common ground on Afghanistan, saying they will press the Taliban to be more inclusive. UN Secretary-General Antonio Guterres said the Security Council members seek an Afghanistan where the rights of women and girls are respected. Meanwhile, the UN says the Taliban have challenged the credentials of the former Afghan ambassador to the UN and have requested to address the UN General Assembly. Afghanistan is due to speak on September 27.