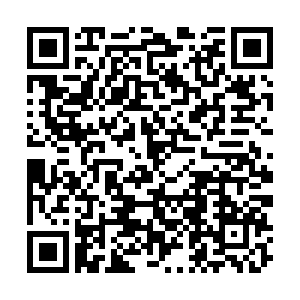 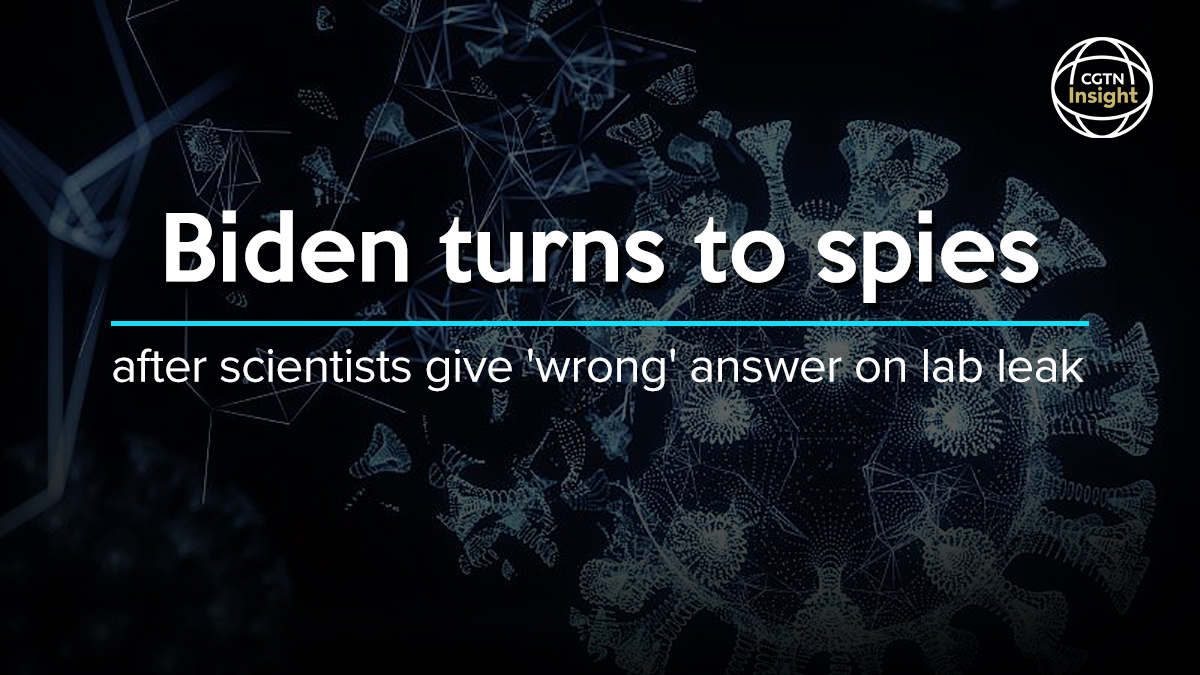 Nearly two years on from the emergence of COVID-19, the debate over its origins rages on with no definitive answers.

Did it jump from animals to humans, was it caused by a lab leak or is there another explanation?

But is China hiding things? Not according to the international team of scientists sent to Wuhan to investigate the origins of COVID-19.

The team says it was given access to everywhere it wanted to go. It went to the main market where the virus spread from. It met with the doctors that treated the first patients, and the staff of the Wuhan Institute of Virology. It even got to look at raw data such as the early case database.

"We went on tours around the labs, not just one, but many labs in Wuhan. And we looked for the sorts of things you'd look for," WHO team member Peter Daszak said earlier.

No matter how much data the team collected, it seems critics will never be satisfied.

Second, there are allegations that there's a "smoking gun" – biological proof that the virus that causes COVID-19 was genetically engineered.

This allegation stems from a widely read article in which Nobel laureate David Baltimore says the virus' furin cleavage site appears to be genetically engineered.

But Professor Baltimore has backed down from this claim, and other biologists showed he was dead wrong. The intelligence review ordered by U.S. President Joe Biden found no evidence the virus was created in a lab or engineered by humans.

Third, there is the circumstantial argument, based on a seemingly uncanny coincidence. A coronavirus outbreak took place in a city which houses a lab that studies the coronavirus. What are the odds?

Well, consider this. Research labs tend to be in major cities and study viruses found in their region. South China is the region where the original SARS outbreak occurred – caused by a coronavirus.

Wuhan is one of the area's biggest transportation and commercial hubs. Its markets receive goods and agricultural products from all over the country and the world.

If COVID-19 jumped from animals to humans like SARS did, the odds are that an outbreak would be first detected in a place like Wuhan's wildlife markets.

Fourth, there is the suggestion that because the wildlife market was close to the Wuhan Institute of Virology or another virus lab, the virus could have leaked from the lab to the market.

Finally, there is the claim that three workers at the Wuhan Institute of Virology "sought hospital care" in November 2019.

This emerged from an unsourced report in the Wall Street Journal. No proof of this allegation has ever been presented. Even though China made a request, the Journal has not provided the names of the alleged three workers. And all of the researchers and workers at the institute tested negative for the coronavirus.

Favoring the jump from animals to humans – we have scholarly articles in highly respected journals such as Cell, Nature, Science, Nature Medicine, and the Lancet.

We have a report by a team of international scientists appointed by the World Health Organization.

On the other hand, proponents of a lab leak origin have the words of some politicians, the inconclusive findings of a few spy agencies… and no concrete scientific evidence whatsoever. Nothing.

Trump and his former secretary of state Mike Pompeo said there was evidence to back the lab leak. But they never offered any.

So is it difficult to figure out where investigators should search for COVID-19's origins?

President Biden says he can't figure it out – and asked a group of experts to write a report giving him the answer.

A group of expert scientists?

No – a group of expert spies.

Why? The answer is politics. Scientists have already answered this question. And it hasn't satisfied Biden. Spy agencies are more likely to find ways to give the answer the president wants to hear.

Remember the weapons of mass destruction in Iraq?

No matter how many inspections the UN conducted, the U.S. was never satisfied. In the end, weapons of mass destruction were never found, because there were none.

The same will be true of evidence of a lab leak.

From the beginning of the pandemic to this day, the U.S. has lied to the public, and put politics ahead of public health.

No matter how much data researchers collect, conspiracy theorists will always say China is hiding something else.

The lab leak hypothesis cannot be disproven by scientists – because it is political in nature.

It's time for these disinformation games to stop. The pandemic has cost nearly 680,000 American lives, more than the U.S. death toll in the 1918 Spanish flu. Even as the death toll keeps rising, politics continues to get in the way of U.S. solutions.

The U.S. seems not to care that people around the world are dying needlessly.

In the broken U.S. system, politics and personal ambition comes before the health and well-being of the people. Blaming China is easier than learning how to stop a global pandemic.

Some people in the United States hang on to the lab leak hypothesis because it's good for their careers – but COVID-19 should not be a political issue… it's a public health issue.