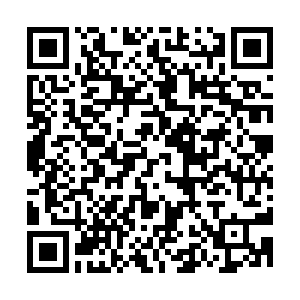 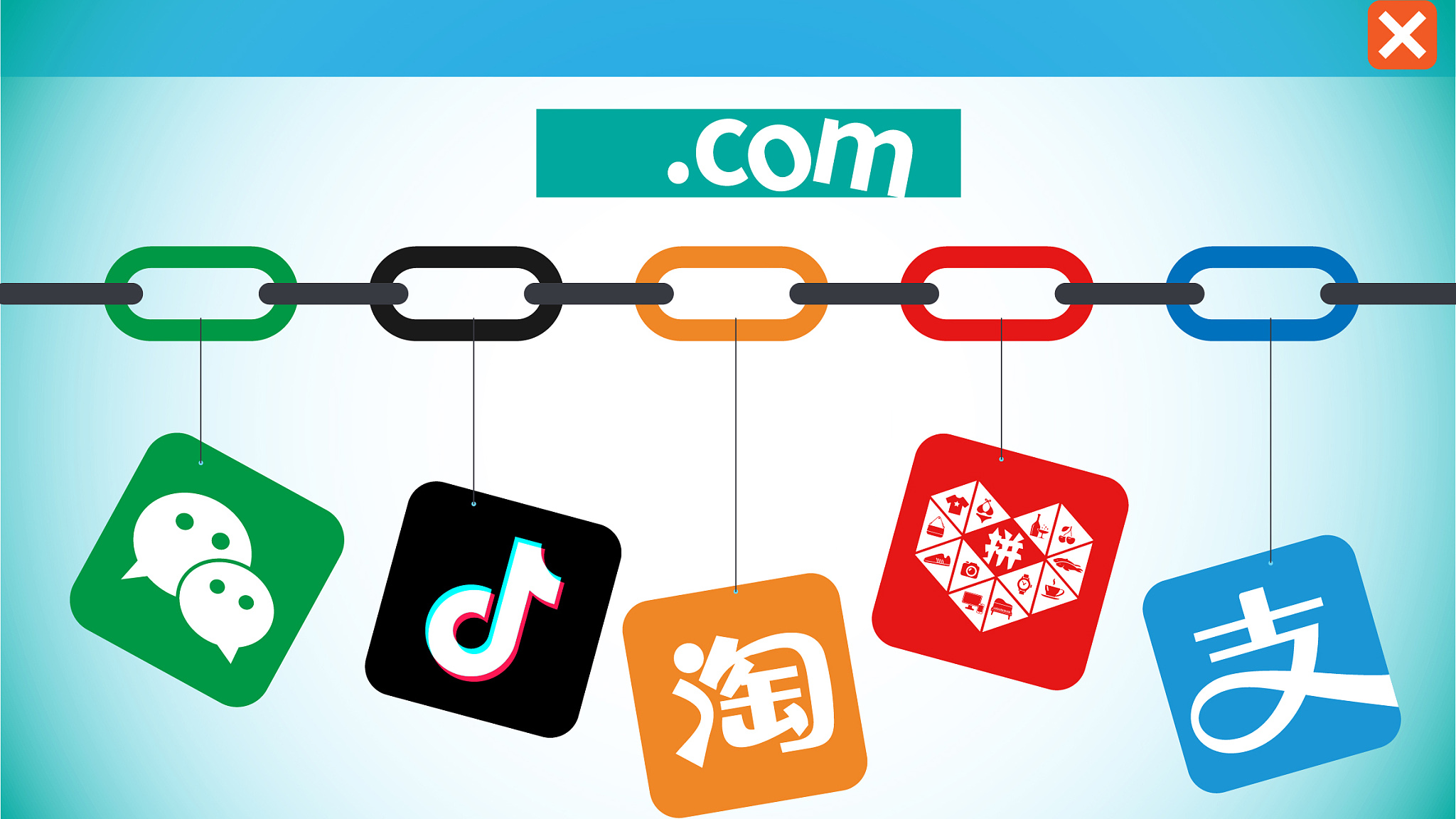 Some industry practitioners cheered at China's move to end the practice of internet companies blocking access to web links to competitors' sites, while others cautioned about challenges regarding competition, data security and monopoly.

The regulatory move may end, for example, customers' unpleasant experience of not being able to use Tencent's WeChat Pay to buy things on Alibaba's e-commerce marketplaces Taobao and Tmall.

Last Friday, WeChat released a statement saying that users will be able to have access to web links from other platforms from the app's upgraded version.

Cross-platform link blocking has also added operational costs for the Multi-Channel Network (MCN) companies that support e-commerce livestreamers, as they have to cultivate their Key Opinion Leaders (KOLs) on more than one platform.

"At first Douyin allowed access to Tmall stores. But then, Douyin set up its private traffic operation, connected to its app. So we haven't been encouraging merchants to operate across platforms, because it increased the cost of customer acquisition," said Peng Qingqing, the CEO of MCN company ShareYa.

Now a more transparent internet environment is on the way. China's Ministry of Industry and Information Technology (MIIT) last week issued instructions that all instant messaging platforms must remove their webpage address blocking functions as of September 17. The ministry will also take action against companies that have not come into compliance, to build a standardized and secure internet environment.

The move was welcomed by companies like ShareYa. But it also presents challenges to e-commerce platforms.

"For example, Tmall and JD.com are pure e-commerce platforms, so merchants on those platforms should focus more on products and prices. But social platforms like Douyin, Red and Kuaishou focus more on content. Now, merchants on shopping websites also need to know how to tell stories that have an emotional resonance with buyers, because they may have to operate across platforms. This requires companies to be more comprehensive," said Peng.

On the other hand, Roland Berger Project Manager Jiang Han warns of privacy issues as platforms transition from an advertisement-based business model into more of a transaction-based model.

"All the different platforms can collect user data from other different sources. That is good for the company. But it might be a concern for user privacy. So these platforms might need to enhance their capability in this area," Jiang said.

There is also debate about whether cross-platform connectivity will further strengthen the presence of leading players and encourage monopoly. Liu Chi, a professor from the Beijing Institute of Technology gives a firm "no" when talking to CGTN's Global Business. Liu said the platforms will build an ecosystem that boosts resource-sharing and collaboration among mobile payment apps, shopping apps, social networks and entertainment companies.

"It will lead to fair competition and bring benefits to the end-users. It will reduce transaction costs for sellers, and it means more choices for users as well," Liu said.

Liu also said it's more important now for the government to support smaller-sized companies as they try to break into an existing ecosystem built by the internet giants.