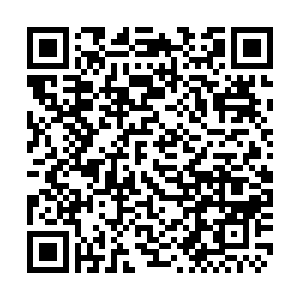 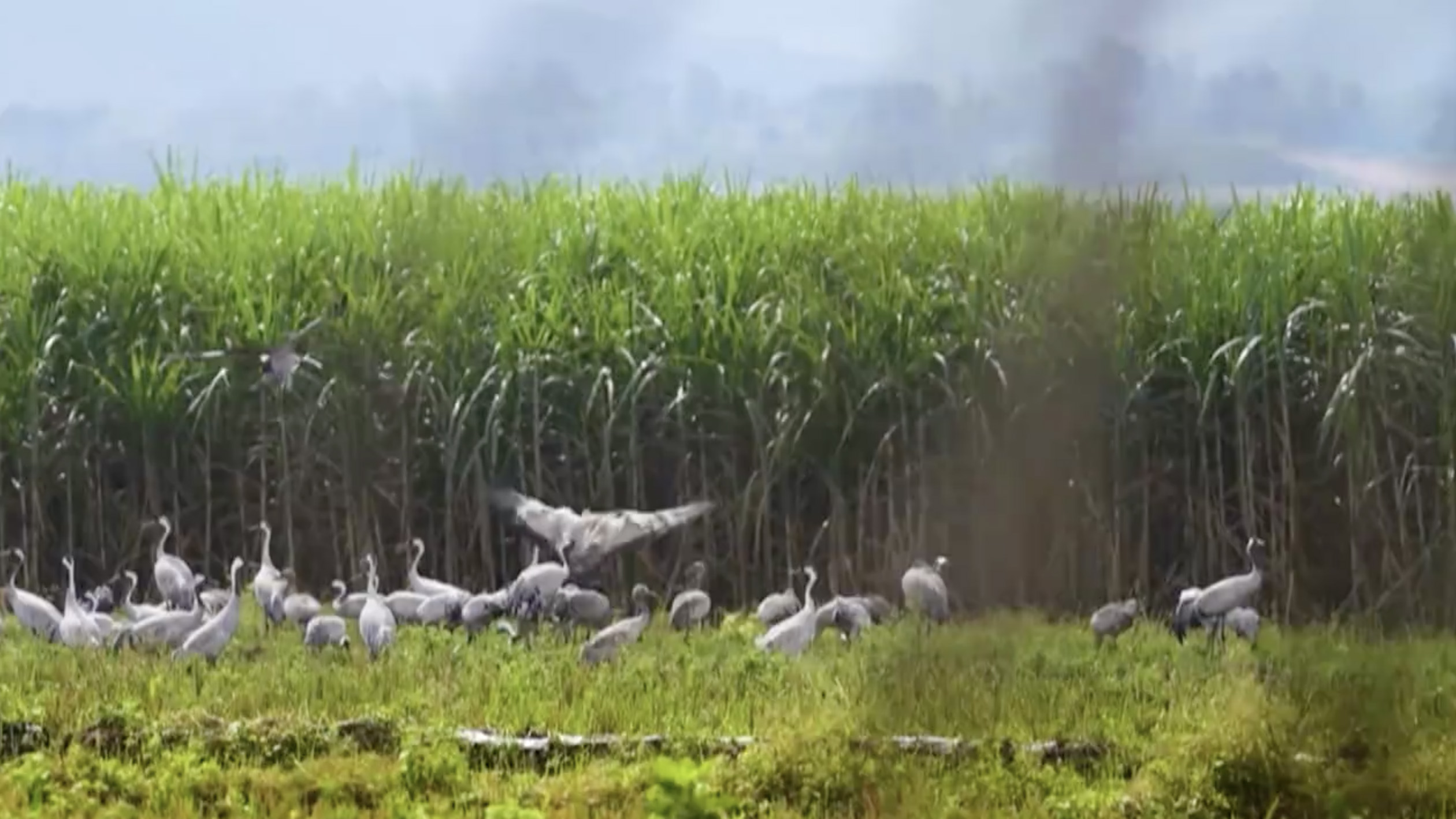 The United Nations (UN) Biodiversity Conference, which includes the 15th meeting of the Conference of the Parties to the Convention on Biological Diversity (COP15), will soon open in southwest China's Kunming City in Yunnan Province. The meeting will assess past biodiversity conservation work and set new goals for the future among its main objectives.

Eleven years ago, when COP10 was held, 20 benchmarks were set by the Parties to the Convention on Biological Diversity. They are known as the Aichi Targets, named after the hosting place of COP 10 – Japan's Aichi.

However, none of the targets have been fully met globally, the 5th edition of Global Biodiversity Outlook published in 2020 showed. But China is above the global average in pursuing these goals.

"China has exceeded three of the 20 Aichi targets, met almost 13 of the standards and made significant progress in another four. This means China has made progress in pursuing all the 20 Aichi targets. And this is above average by international standards," said Cui Shuhong, director of the Natural Ecological Protection Department of China's Ministry of Ecology and Environment, at a press conference on Thursday.

Across China, Yunnan Province is one of the leading areas in biodiversity conservation. It is one of the major reasons why it was chosen to host COP15. The provincial environment officials emphasized that the conference will be "green" and "safe."

Wang Tianxi, deputy director of the Environmental Protection Department of the Yunnan provincial government, said they have outlined a cybersecurity working plan, strengthened all epidemic prevention and control procedures, and carried out a series of emission reduction efforts.

For part one of COP15, guests from outside of China will participate online from October 11-15. In the second part, face-to-face meetings will be held in Kunming at the beginning of next year.