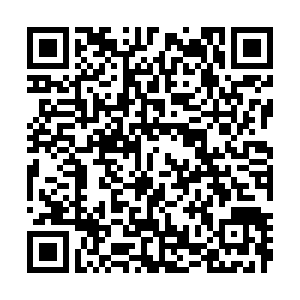 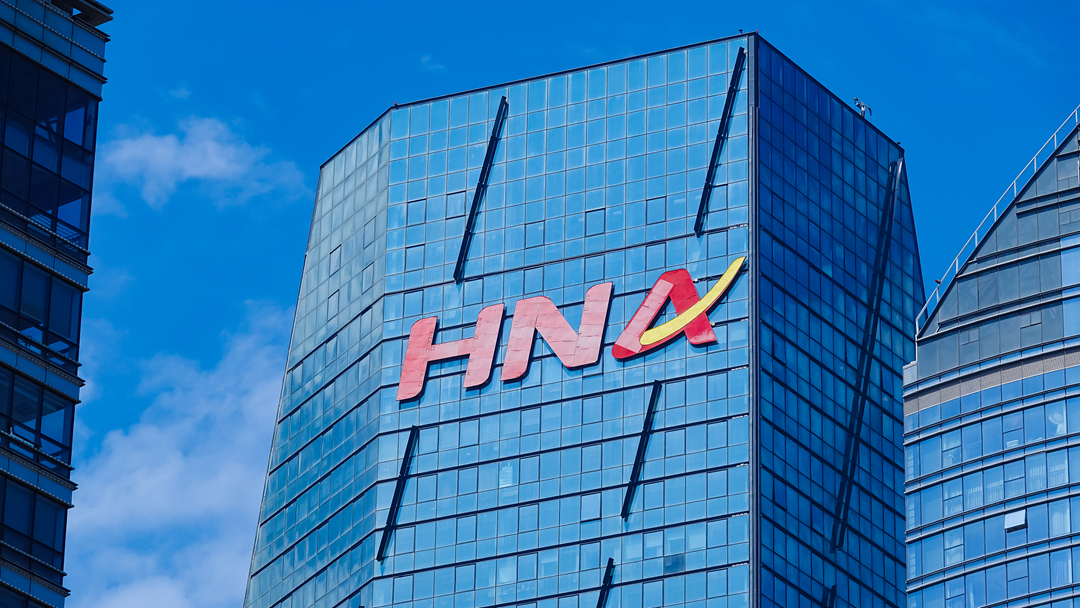 China's HNA Group chairman Chen Feng and CEO Tan Xiangdong were taken away by police due to suspected criminal offenses, the company said in a statement published on its official WeChat account on Friday.

The group said that its bankruptcy and restructuring work is progressing smoothly. The statement added that business operations of the group and its member companies were not affected.

Creditors of HNA Group applied for bankruptcy and restructuring in court in January after the company failed to pay off due debts.