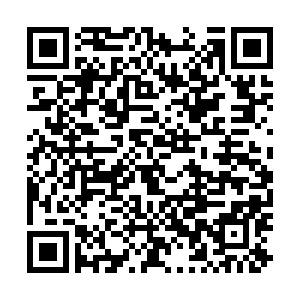 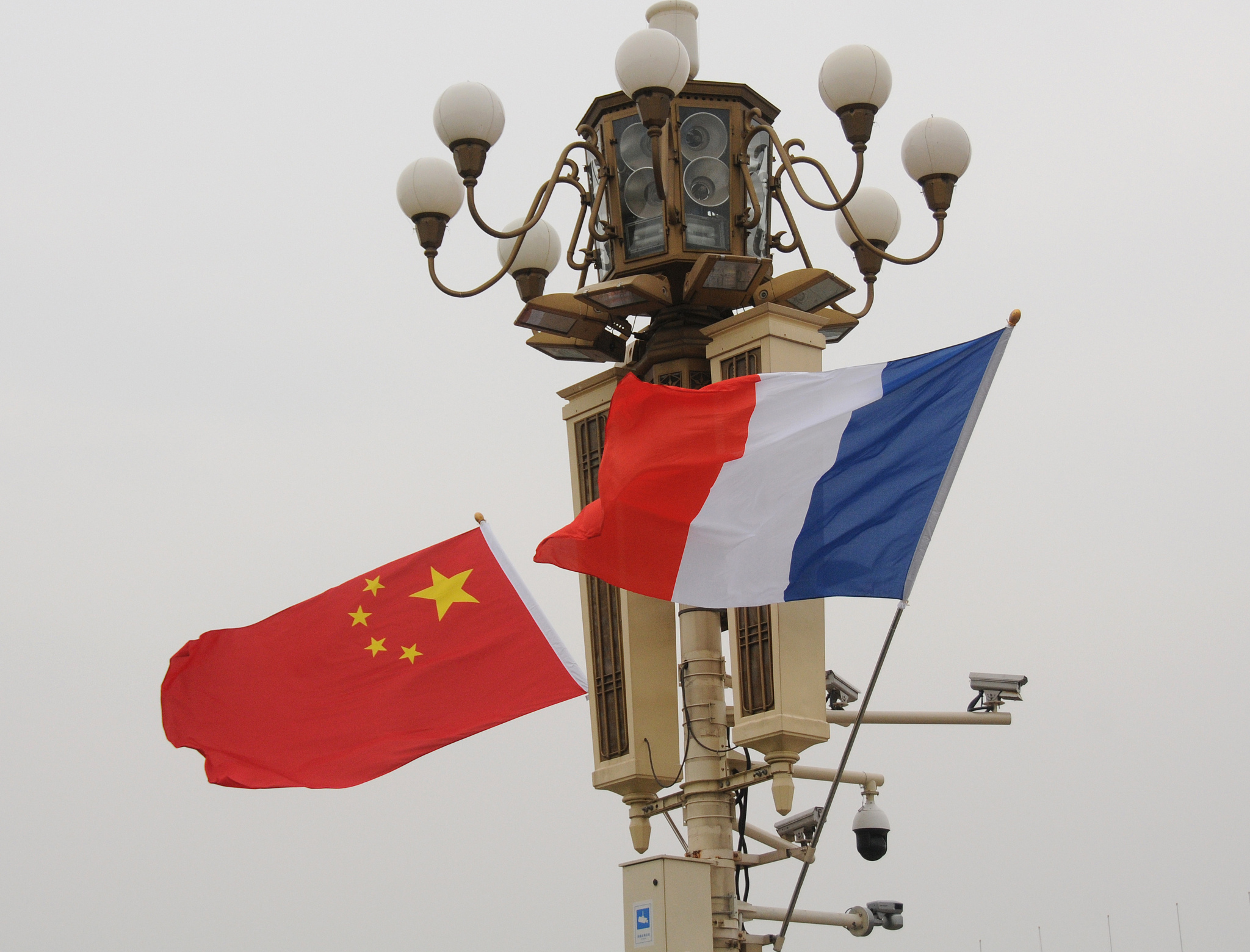 The national flags of China and France at Tiananmen Square in Beijing, China, June 24, 2018. /CFP

The national flags of China and France at Tiananmen Square in Beijing, China, June 24, 2018. /CFP

The French senators who plan to visit the Taiwan region should reconsider their decision so as not to damage Sino-French relations as well as France's reputation and interests, the Chinese Embassy in France said on Thursday.

"There is only one China in the world, Taiwan is an inalienable part of the Chinese territory, and the government of the People's Republic of China is the sole legal government representing the whole of China," said a spokesperson for the embassy in a statement posted online.

"The one-China policy is a fundamental norm of international relations and the political basis for China to establish and develop diplomatic relations with other countries," said the spokesperson, adding that "not to conduct official exchanges of any form with the Taiwan authorities is an inherent sense to respect the one-China policy."

"The French Senate is an important national institution in France. The senators have official status and should carry out the official French policy," said the spokesperson.

"Their visit to Taiwan and official contacts with the Taiwan authorities, no matter in what names, will seriously violate the one-China policy pursued by France and will be exploited by the separatist forces seeking 'Taiwan independence'," said the spokesperson.

"Such moves will damage not only the core interests of China and Sino-French relations, but also, ultimately, France's reputation and interests," warned the embassy. "We hope that those concerned will think twice and reconsider their decision to visit Taiwan."

According to French media reports, a group of French senators plan to visit the Taiwan region in October.