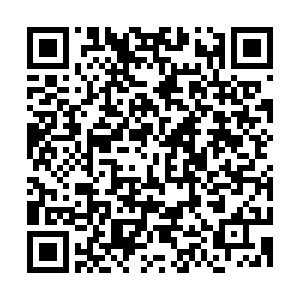 Climate change is a common challenge facing humanity and requires a global response, a Chinese envoy said on Thursday in the context of climate and security.

Noting that the relationship between climate and security is very complex, China's permanent UN representative Zhang Jun said the Security Council, on the basis of its mandate emanating from the UN Charter and its existing agenda, needs to get it right in terms of the manner and extent of its engagement in discussing and addressing issues related to climate and security.

It is imperative that the main channels for international cooperation on climate change are maintained, he told a Security Council high-level open debate on climate and security.

We need to talk about geoengineering

The UN Framework Convention on Climate Change (UNFCCC) and the Paris Agreement is the most authoritative platform, he said, adding that the principle of common but differentiated responsibilities and respective capability as well as equity is the cornerstones of global climate governance.

"We must uphold the convention and the Paris Agreement as the main channels and respect the right to speak on an equal footing by all countries on climate change issues," Zhang said. "It would be inappropriate for the Security Council, as a forum, to replace the collective decision-making by the international community."

Developed countries cannot always lock their sight on others, he cautioned. "They must take concrete actions in leading the substantial reduction of emissions, realize net-zero or even negative carbon emissions at an early date while honoring their commitments on climate financing, fill as soon as possible the pre-2020 annual funding gap of $100 billion, provide a clear timetable and roadmap from 2021 to 2025, and formulate a new collective quantitative post-2025 funding target.

"In this connection, we have heard the appeals of many countries. We have also heard [the UN] secretary-general himself in appealing on this issue. We certainly hope that we can hear from developed countries in terms of their positive and quick response. Doing so will allow early achievement of the net-zero target. The international community not only needs to make such an appeal, but also there is the need to establish an oversight mechanism so as to ensure that developed countries will live up to their commitments." 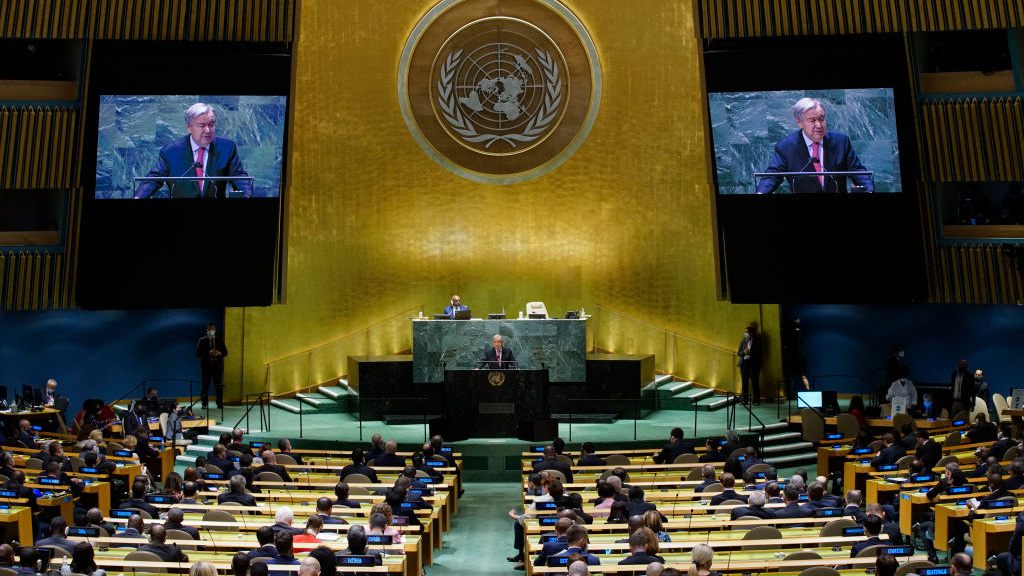 The Chinese envoy said the challenge of climate change should be addressed in the course of sustainable development.

As the world's largest developing country, China has always been a contributor to global climate governance, a leader in global ecological progress, and an implementer of the Paris Agreement, said Zhang.

Next month, the 15th Conference of the Parties to the Convention on Biological Diversity will be held in Kunming, southwest China. "China is ready to work hand in hand with other countries around the world to make fresh contributions to global environmental governance and jointly build a clean and beautiful planet that we call home," the Chinese envoy added.