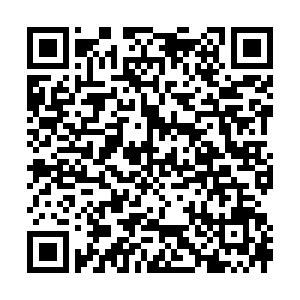 The U.S. House Select Committee investigating the January 6 riot at the Capitol issued the first batch of subpoenas on Thursday against four allies of former President Donald Trump, asking them to appear for depositions.

They were asked to produce documents related to the January 6 attack on Capitol Hill by a group of Trump's supporters no later than October 7, and appear for depositions in the following week.

"The Committee is investigating the facts, circumstances, and causes of the Jan. 6th attack and issues relating to the peaceful transfer of power, to identify and evaluate lessons learned and to recommend corrective laws, policies, procedures rules, or regulations," according to a statement by Democratic Congressman of Mississippi Bennie Thompson, who serves as chairman of the select committee.

In separate letters sent to each of the four former officials, the committee asked them to provide information on their involvement either in the lead-up to or in the aftermath of the riot.

Those who defy the subpoenas could face charges of criminal contempt, House Intelligence Chairman Adam Schiff, a key member of the select committee warned. 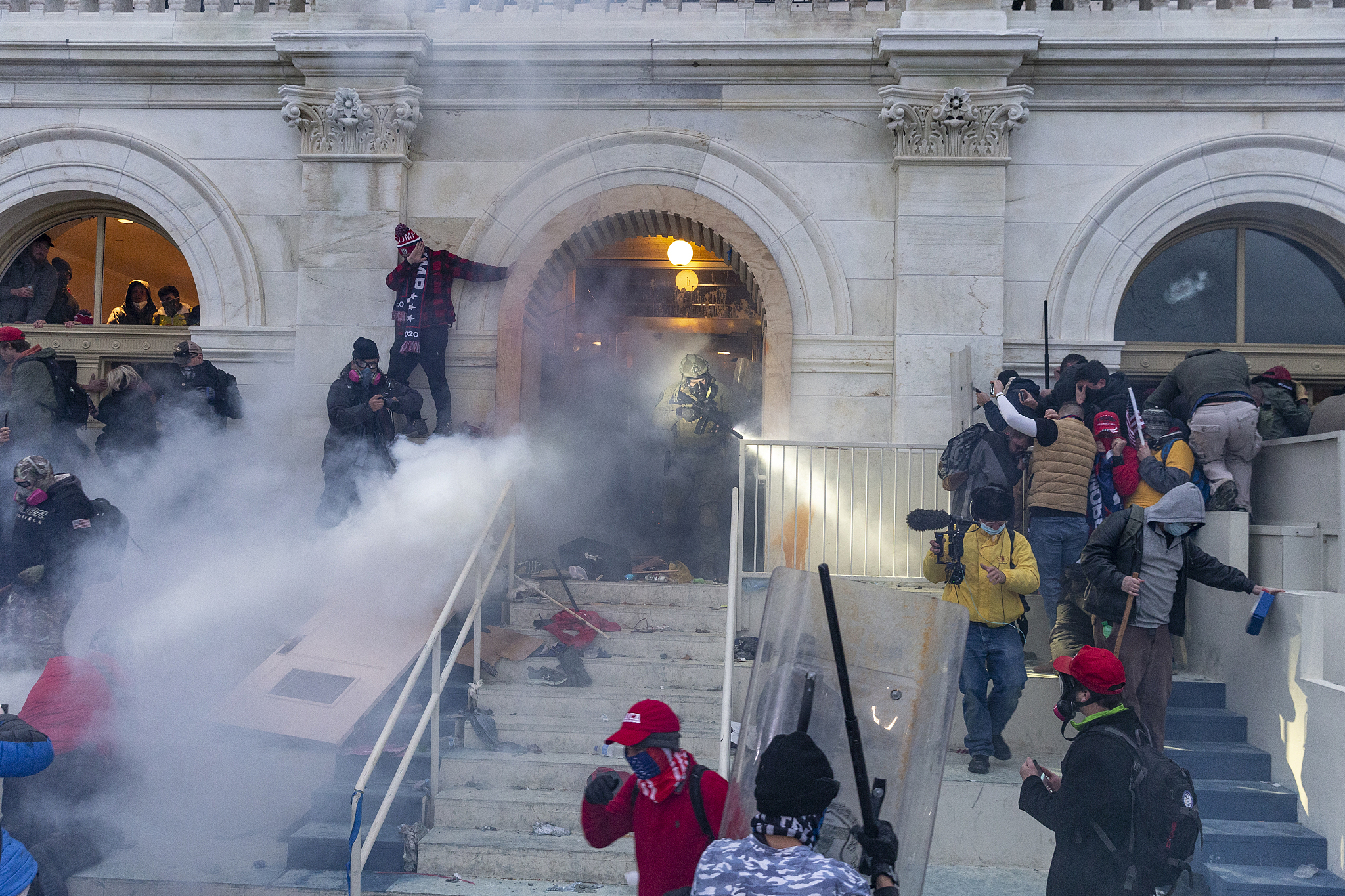 A representative for Meadows said he declined to comment. Bannon and Scavino could not be reached for immediate comment.

While Patel said in a statement he was "disappointed, but not surprised" the committee issued a subpoena before seeking his voluntary cooperation.

Republicans have claimed that the select committee, whose members are mostly Democrats, is nothing but a tool for Democrats to gain partisan interests.

The January 6 riot has left five people dead including a Capitol Police officer.

And some 140 police officers were reportedly injured when confronting Trump supporters who breached the Capitol on that day in an attempt to stop Congress from certifying the results of the 2020 U.S. presidential election, which Democrat Joe Biden won.

Nearly 600 people have been arrested on charges tied to the attack.

Trump was impeached by the Democrat-led House on one article of inciting insurrection on January 13 before being acquitted by the Senate.