Download
Cuba hits back at U.S. for abusing sanctions 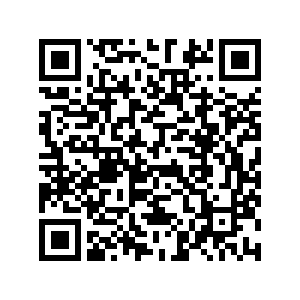 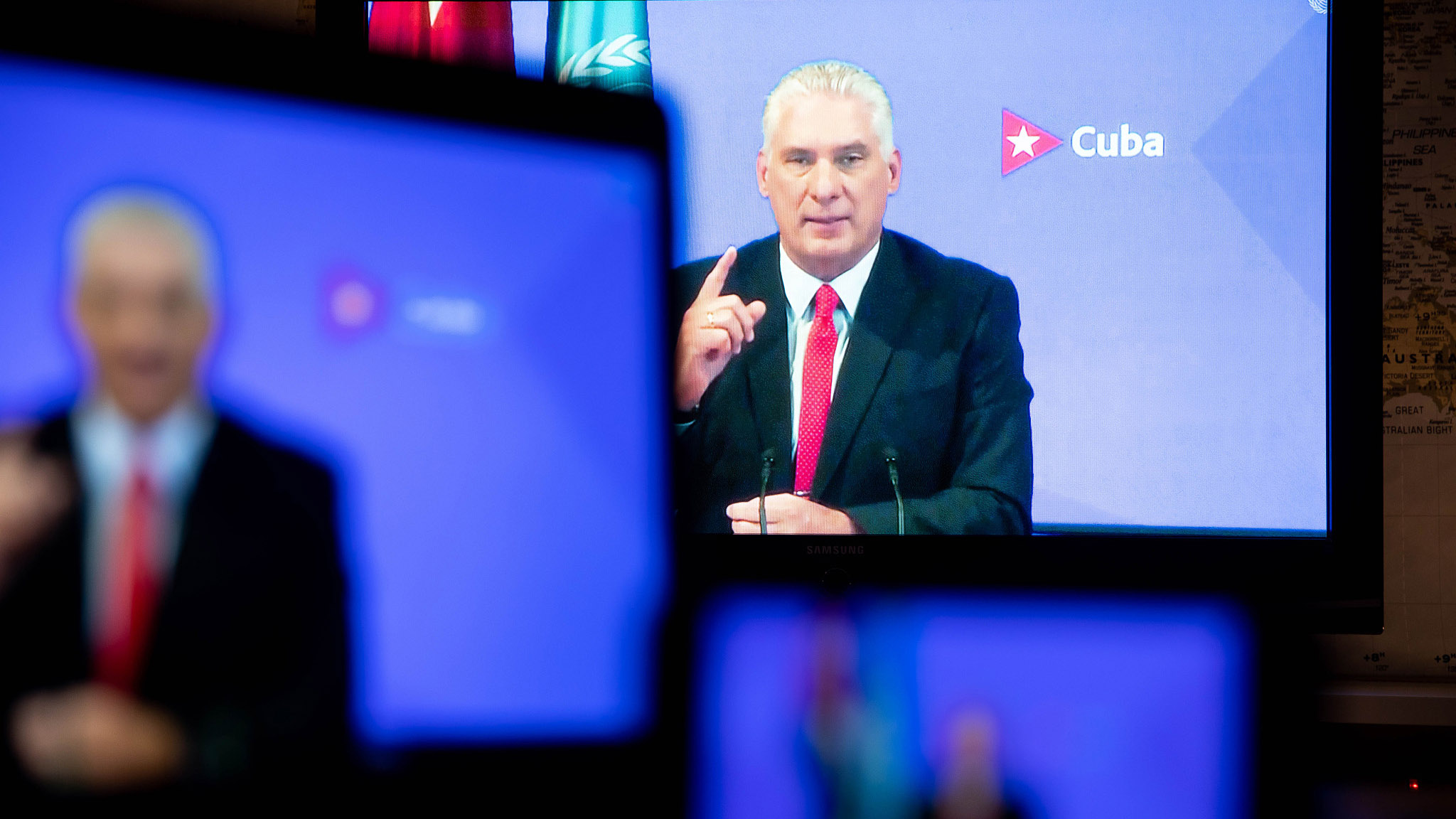 Since 1962, the U.S. government has maintained a trade embargo against Cuba, severely hampering the Caribbean nation's economic development. More than 170 member states of the United Nations have supported a 1992 resolution for the Cuban embargo to be lifted. But this has been ignored by the US. At the UN General Assembly, Cuban President Miguel Diaz-Canel delivered a blistering attack against Washington, accusing it of abusing sanctions.