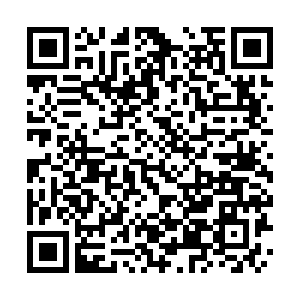 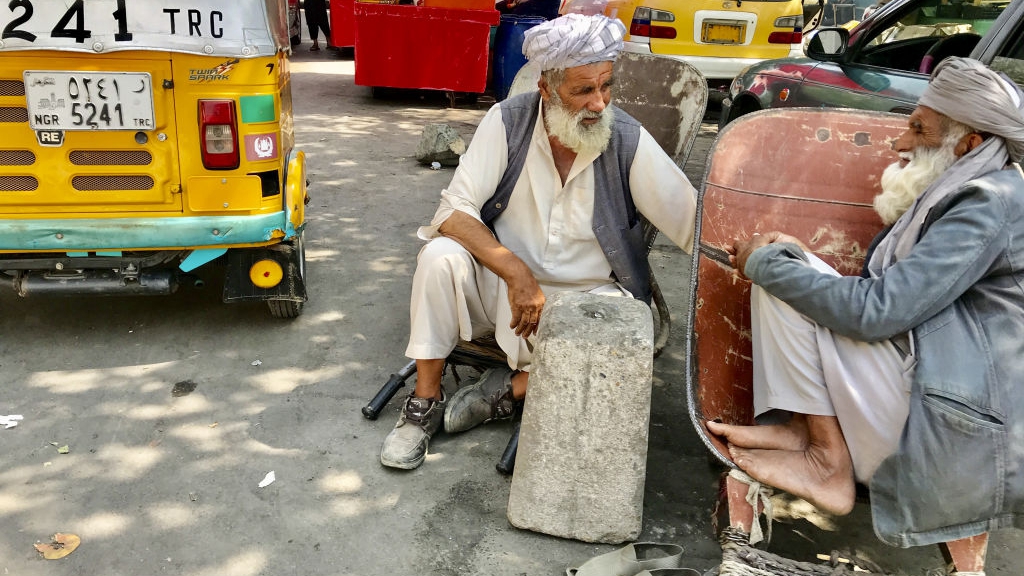 Editor's note: Hamzah Rifaat Hussain, a former visiting fellow at the Stimson Center in Washington and former assistant researcher at the Islamabad Policy Research Institute, is a TV anchor at Indus News in Pakistan. The article reflects the author's opinions and not necessarily the views of CGTN.

Afghanistan is experiencing a medical meltdown which is unanimously accepted by nations in close proximity to the war-weary country. This necessitates concerted attempts at resuscitating the country's failing health infrastructure given that the United Nations Under-Secretary-General for Humanitarian Affairs and Emergency Relief Coordination Martin Griffiths warned that medical supplies and fuel will run out.

For a country battered by sanctions and a toxic 20-year war legacy that led to widespread destitution, the inability to provide medical relief will be nothing short of a tragedy.

Ensuring access to medical supplies will always be a moral imperative. The case of Iran during the initial stages of the COVID-19 pandemic demonstrates the perils of not providing unfettered access to medical aid due to entrenched political differences. The previous U.S. administration's adamancy of keeping sanctions intact resulted in immeasurable harm to the domestic population which lacked medical relief.

On Afghanistan however, such a scenario has catastrophic consequences given its vastly low the Human Development Index (HDI) indicators, war fatigue and political transition. Denial of access to medical supplies with such variables at play will translate into an utter travesty for medical justice with the United Nations, not the United States, eventually releasing funds through the Central Emergency Response Fund as an attempt to boost lifesaving support. The health infrastructure is on the verge of collapse and existing institutions are largely incapacitated.

Ideally, post-war rehabilitation and reconstruction efforts should deal with reviving war-torn populations in conflict zones. It is unfathomable that a country that initiated the Marshall Plan in 1948 in the aftermath of World War II is adamant in keeping sanctions intact for a country that has witnessed almost two decades of conflict. 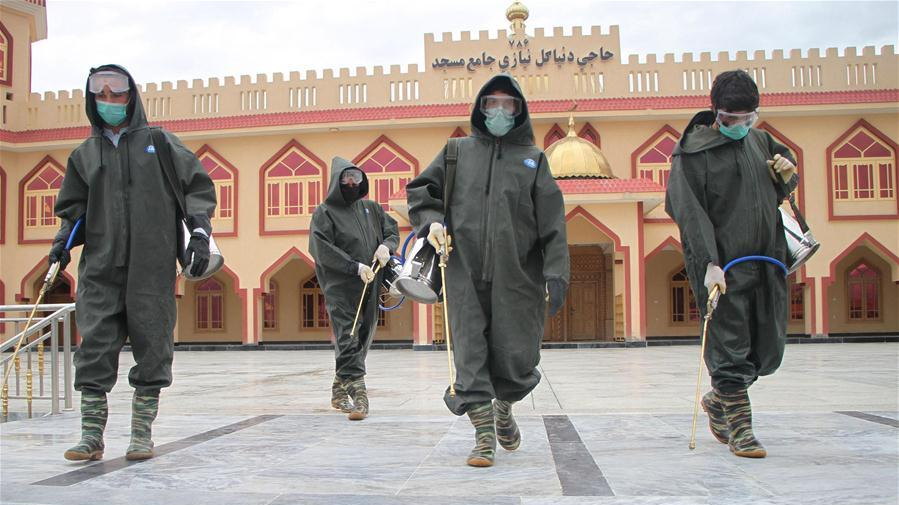 War-weary populations would not be able to gain access to adequate medical care without aid provision, yet on Afghanistan, the callousness is telling as pernicious sanctions continue to erode relief with IMF spokesman Gerry Rice stating that beyond small-scale remittances from the Afghan diaspora, there is little economic relief for the population.

Historically, capacity building beyond health has been a problem in Afghanistan due to unwarranted political meddling in domestic affairs stymying the development of institutions and compromising the ability of provincial governments to engage in people-centric policymaking. For the United States to absolve itself from moral imperatives after the withdrawal is simply unacceptable.

Furthermore, championing human rights also requires championing the well-being of domestic populations in conflict-torn countries in a depoliticized and apolitical manner. Sadly, international donors including the European Union have blocked funding to Kabul which is having an impact on aspects such as staffing, equipping and providing medical access to hospitals across the country.

Despite aid agencies warning of an impending humanitarian crisis, international donors have been largely adamant that financial relief will not be provided to the current political dispensation despite the potential trickle-down effect of such strategies on the Afghan population and not the Taliban per se.

These harrowing realities coincide with World Health Organization assessments where at the start of September, 90 percent of clinics including those beyond the capital faced imminent closure given the dire economic conditions. If this happens, a humanitarian crisis will take hold.

The rule is that lack of unconditional support will always result in lack of medical provision as stated by the Afghan representative for Doctors Without Borders, Filipe Ribeiro. In Afghanistan, this reality coincides with a strangulated banking system which has hampered the ability of humanitarian agencies to access the requisite funds for the provision of health care services.

Neglect and lack of contingency planning where the inability to translate pledges into tangible efforts and stubbornness in retaining sanctions has led to more entrenched endemic poverty, proliferation of diseases, spiking COVID-19 positivity rates and lack of food and security.

There should never be any compromise on the provision of medical aid to conflict zones where Afghanistan can never be an exception. The country's transition and the dilapidated state of its economy necessitate unconditional provisions to boost the health infrastructure. Without it, much of the status quo will remain intact with the Afghan population becoming the first casualty.