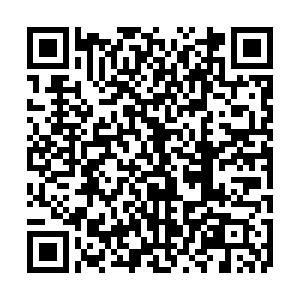 Exiled former Catalan leader Carles Puigdemont, who was detained by Italian police in Sardinia, must face justice in Spain, the Spanish government said on Friday ahead of an extradition hearing.

"Mr. Puigdemont must submit to the action of the courts, exactly like any other citizen," Spanish Prime Minister Pedro Sanchez's office said in a statement.

The Catalan leader was detained by Italian border police at Alghero airport as he arrived on the island of Sardinia on Thursday evening.

He is due to attend an Italian court on Friday morning, though it is unclear whether the judge will decide whether he should be extradited, Italian news wire ANSA reported.