Download
Leaders to UN: A warmer world is a more violent one, too
CGTN 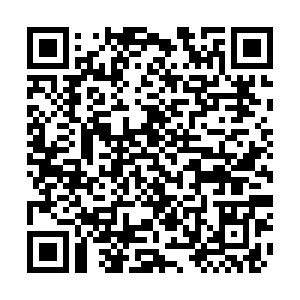 At a ministerial meeting of the Security Council, the officials urged the U.N.'s most powerful body to do more to address the security implications of climate change and make global warming a key part of all U.N. peacekeeping operations.

The leaders and ministers pushing for more U.N. action said warming is making the world less safe, pointing to Africa's conflict-plagued Sahel region and Syria and Iraq as examples. 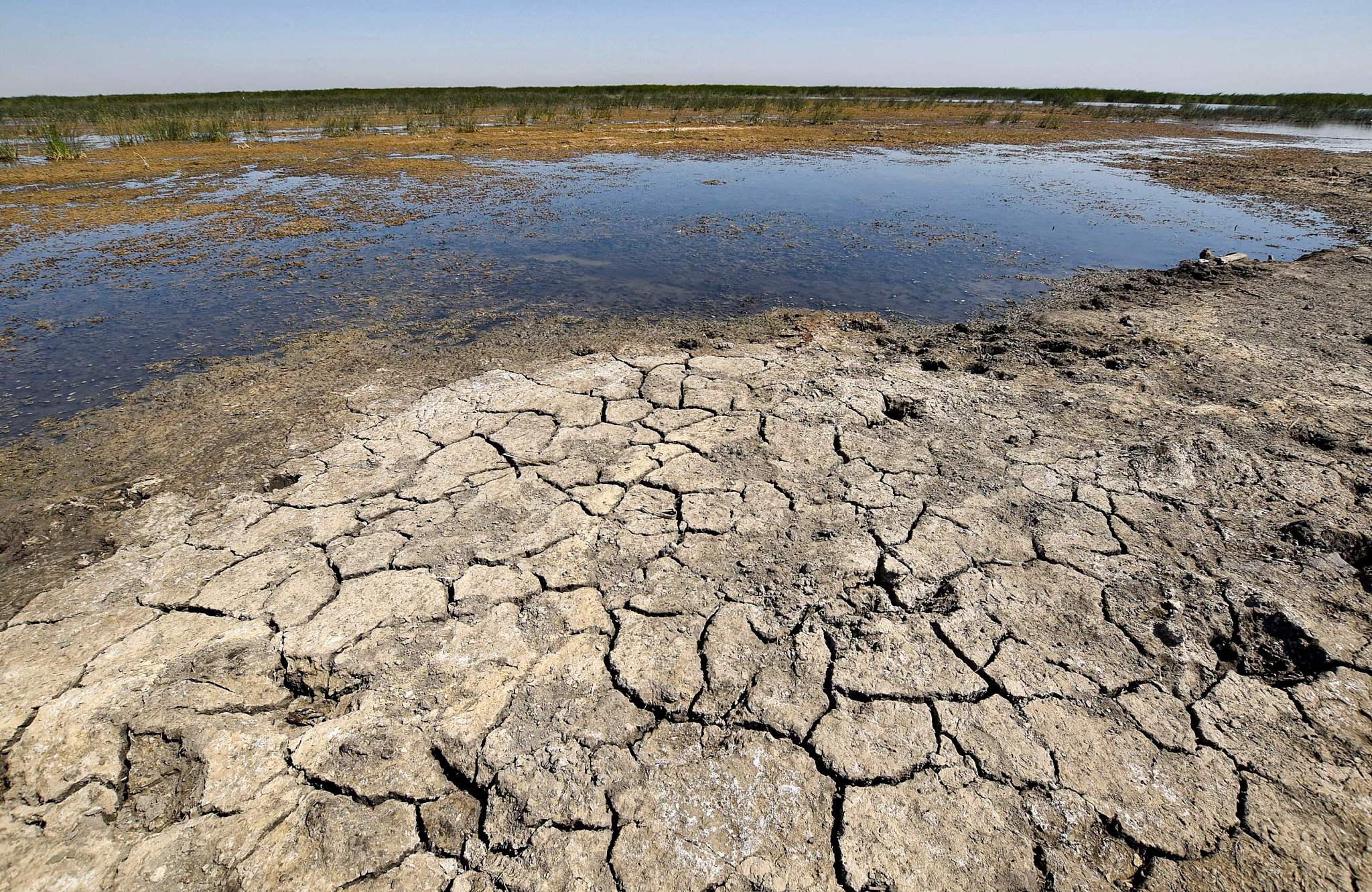 This picture taken on June 20, 2021 shows a view of drying earth in the Chibayesh marshland in Iraq's southern Ahwar area /VCG

This picture taken on June 20, 2021 shows a view of drying earth in the Chibayesh marshland in Iraq's southern Ahwar area /VCG

"The effects of climate change are particularly profound when they overlap with fragility and past or current conflicts," said U.N. Secretary-General Antonio Guterres." And when natural resources like water become scarce because of climate change, "grievances and tensions can explode, complicating efforts to prevent conflict and sustain peace."

"Our lives and daily realities are at the nexus of climate change insecurity," said Ilwad Elman, a Somali-Canadian peace activist. "The impact of climate change and environmental degradation are also changing what it takes to build peace ... because we are experiencing climate-related shocks and stresses."

The Security Council first discussed the impact of climate on peace and security in 2007 and has held a number of meetings about it since, most recently in February. But it remains off the council's agenda because of divisions among members. That means there can be no legally binding resolutions or official requests for action.

Ireland's Martin said he recognized the different views bit if the council is to meet its responsibility to maintain international peace and security, "it must have the information and tools to analyze and address climate-related security risks."

For years, academics who study conflict and climate change have been highlighting how events like a once-in-a-millennium Syrian drought have exacerbated conflicts without being the sole causes. It's a more nuanced approach to understanding conflict - and to developing tools that reduce its impact on societies.

"Look at almost every place where you see threats to international peace and security today, and you'll find that climate change is making things less peaceful, less secure, and rendering our response even more challenging," U.S. Secretary of State Antony Blinken said. He cited a list of nations including Syria, Mali, Yemen, South Sudan and Ethiopia.

"We have to stop debating whether the climate crisis belongs in the Security Council," Blinken said, "and instead ask how the council can leverage its unique powers to tackle the negative impacts of climate on peace and security."

Both Russia and China, which is the world's top emitter of climate-damaging pollution, stressed their countries' commitment to cut emissions. So did Blinken for the United States, the second largest carbon polluter, and India, the third-largest, which also said climate change doesn't belong on the council agenda. Reenat Sandhu, a deputy Indian foreign secretary, said singling out one cause of conflict is "counterproductive."

"Climate change may enhance conflict, but cannot be determined as a reason for it," she said. "Oversimplification of causes of conflict will not help in resolving them nor can it justify extreme policy measures. We need to bring back our focus to where it should be - combating climate change.”

Still, most of the leaders who spoke Thursday morning painted a gloomy picture for the planet as a whole. They said climate change needs to be fought in the same way the world is battling the coronavirus because, for the planet, it is a matter of life and death.

Decisions at the November U.N. climate conference in Glasgow, Scotland "will decide whether this decade will be remembered as the decade when we started to save the planet or the beginning of the end," said Estonian President Kersti Jaljulaid.

At the General Assembly's annual gathering of world leaders on Thursday, Angolan President Joao Lourenco said Earth "has been giving us increasingly clear signals that she is not happy with how we treat her, and is defending herself in the most violent manner possible."

And the previous evening, British Prime Minister Boris Johnson, who will host the climate negotiations in Scotland, gave a speech that started with a lesson on extinction among mammals - and then reminded the world that humans, too, are mammals.

"Our grandchildren will know that we are the culprits. And they'll know that we knew - that we were warned," Johnson said. "And they will ask themselves what kind of people we were to be so selfish and so shortsighted."