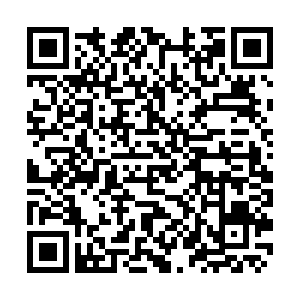 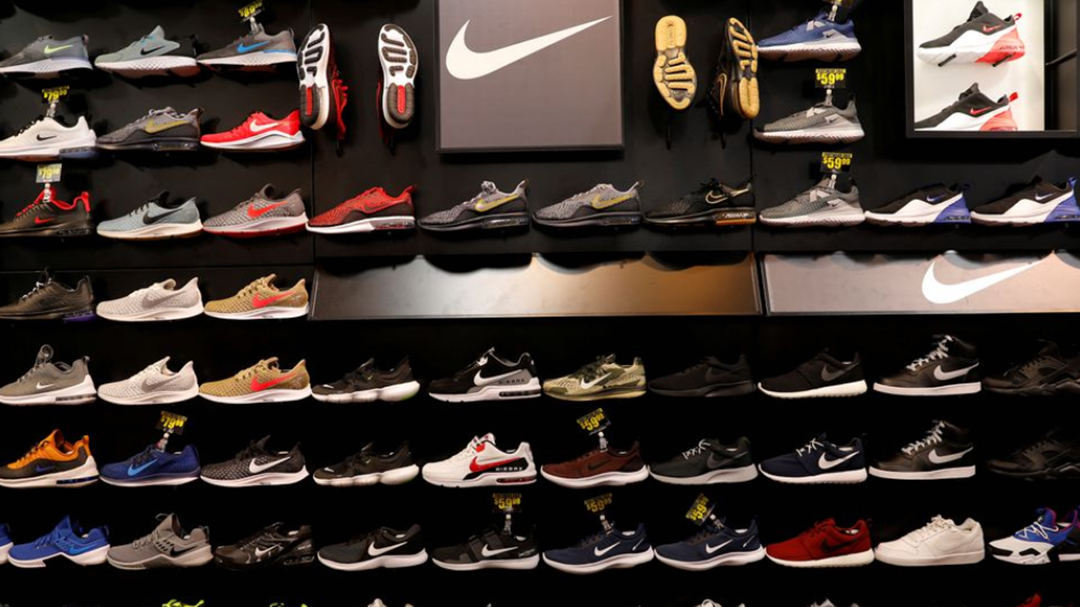 Nike cut its sales forecast Thursday, pointing to myriad supply chain problems that are delaying deliveries of athletic gear and expected to crimp sales for the next few quarters.

The sports giant is dealing with a doubling of shipping times from its Asian manufacturing centers to North America, as well as closures of major factories in Vietnam and Indonesia due to local government restrictions because of COVID-19 pandemic, Chief Financial Officer Matt Friend said on a conference call with analysts.

Shipping conditions have been bad for much of 2021 and "deteriorated even further" in the most recent quarter, Friend said, noting port backlogs, rail congestion and labor shortages.

"Lost weeks of production combined with longer transit times will lead to short-term inventory shortages in the marketplace for the next few quarters," he said. "We expect all geographies to be impacted by these problems."

The comments came as Nike reported profits of $1.9 billion in the quarter ending August 31, up 23 percent from the year-ago period.

Revenues climbed 16 percent to $12.2 billion, but still fell short of analyst expectations by more than $200 million during the quarter ending August 31.

The company faced longer shipping times in North America and its Europe, Middle East & Africa region, while China's sales were dented by government restrictions enacted in July due to the pandemic, Friend said.

The sports giant reported a 20-percent rise in selling and administrative expenses. Spending went for wages and boosted digital marketing, as well as higher shipping costs.

Friend said that manufacturing plants in Indonesia were back operating, but that most of the company's operations in Vietnam have been dormant since the summer. Nike expects to resume the Vietnam operations in October, meaning it will lose about 10 weeks of production, he said.

Moreover, Friend said resuming work can only be done gradually, adding, "it will take time."

For the remainder of fiscal 2022, "we expect strong marketplace demand to exceed available supply," Friend said.