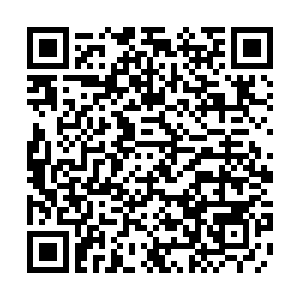 Derby County manager Wayne Rooney said he will not walk away from his role at the second-tier Championship club after they were handed a 12-point deduction for going into administration.

"I will fight for the club. I wouldn't leave the staff in the lurch. They need someone to lead them. I am committed to this football club," Rooney told reporters on Thursday. 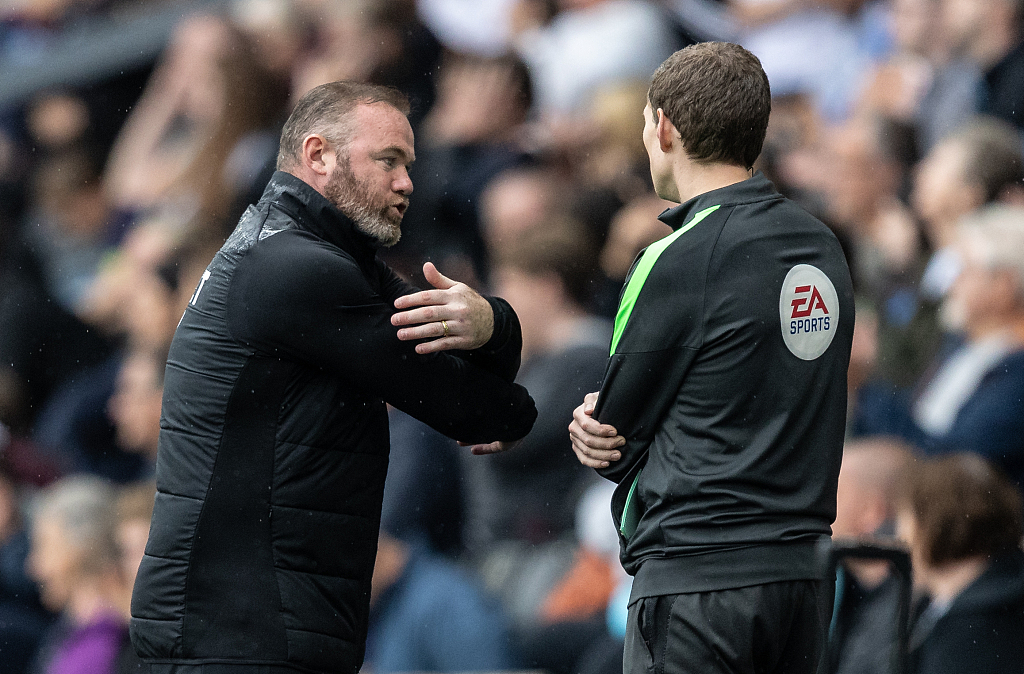 The 35-year-old saved Derby from relegation to League One on the final day of last season.

The Midlands club, who last played in the Premier League in 2008, have won two of their eight league games this season after being subject to a transfer embargo.

The points deduction means Derby have dropped to the bottom of the Championship on minus two points. They could be docked further points for breaching the English Football League's financial regulations.