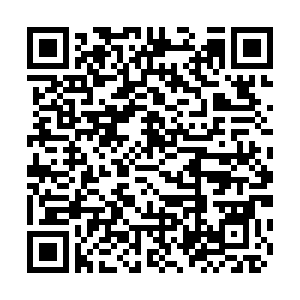 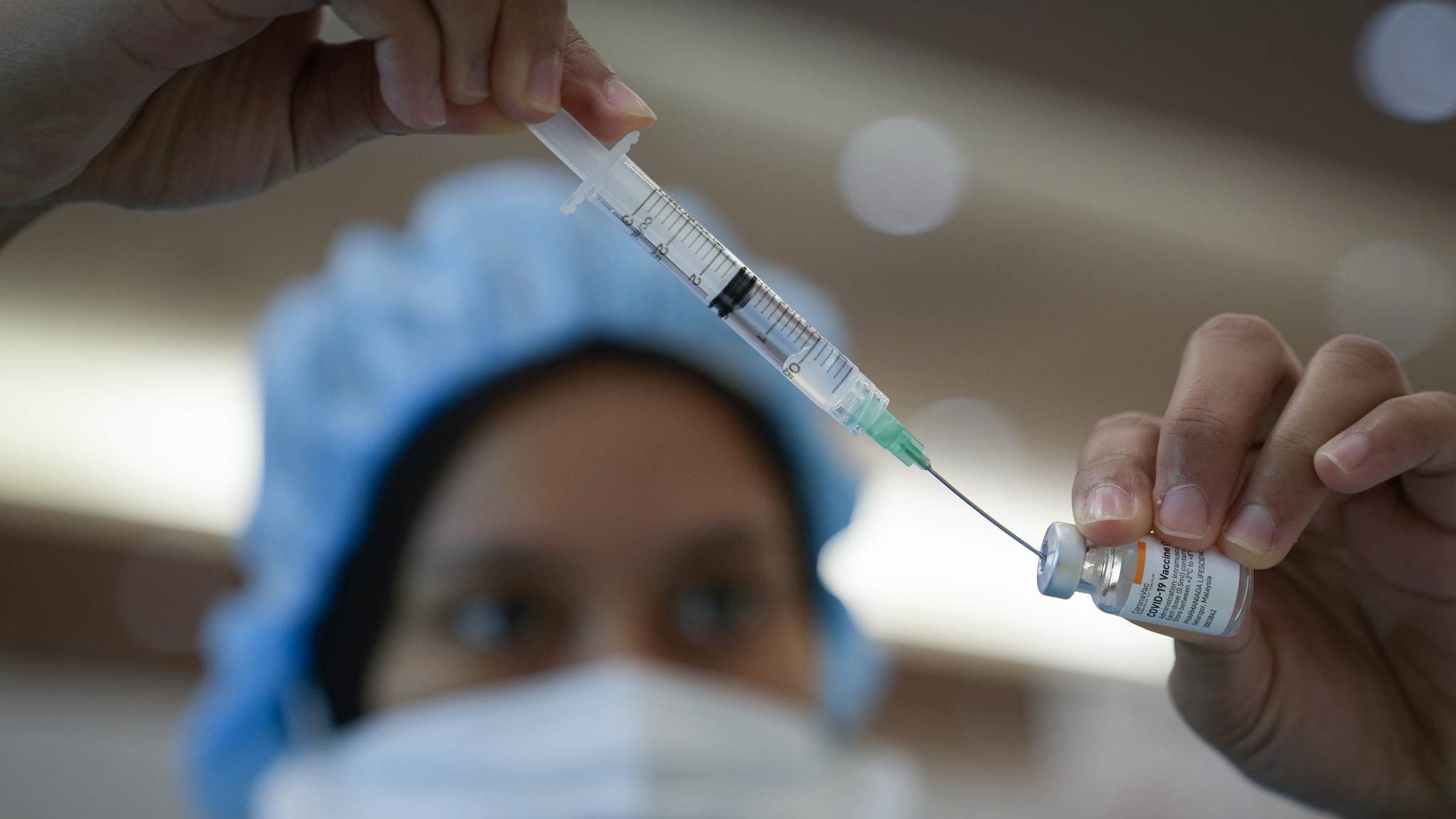 The study, conducted by the Malaysian government, found that 0.011 percent of about 7.2 million recipients of the Sinovac shot required treatment in intensive care units (ICU) for COVID-19 infections, health officials told reporters on Thursday.

Kalaiarasu Peariasamy, a director at the Institute for Clinical Research that conducted the study along with a national COVID-19 taskforce, said vaccinations – regardless of the brand – have reduced the risk of admission to intensive care by 83 percent and lowered the risk of death by 88 percent based on a smaller study involving about 1.26 million people.

Mortality rate of the fully vaccinated people was also low at 0.01 percent and the majority of them were either above 60 years of age or with comorbidities.

There were differences in the demographics of the recipients of the three vaccines and it could have resulted in the different results, Kalaiarasu said.

Many of AstraZeneca recipients were in the "mid-adulthood age", while the Pfizer and Sinovac shots were "very much for the vulnerable population," he said.

AstraZeneca recipients also accounted for a much smaller proportion of the study, which involved about 14.5 million fully vaccinated individuals and conducted for more than five months since April 1.

In July, Malaysia said it will stop administering the Sinovac vaccine once its supplies end, as it has a sufficient number of other vaccines for its program.

The Sinovac vaccine has been widely used in several countries including China, Indonesia, Thailand and Brazil, and the company said earlier this month it had supplied 1.8 billion doses at home and abroad.

Malaysia has fully vaccinated 58.7 percent of its 32 million population and gave at least one dose to 68.8 percent.