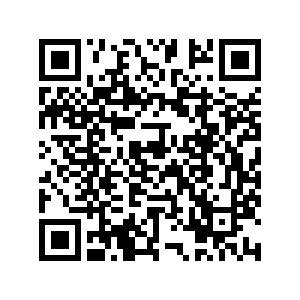 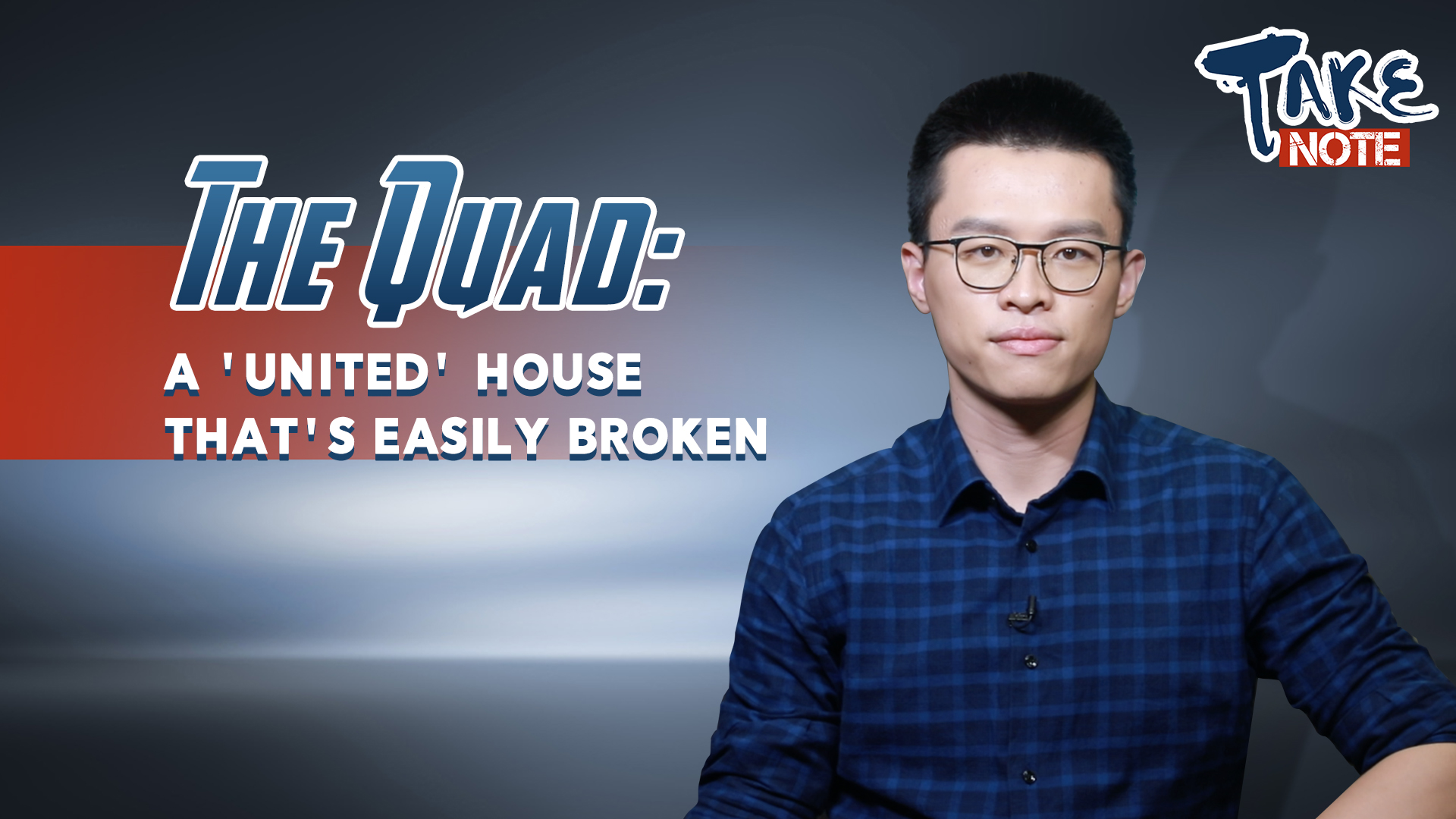 From the jump, it was viewed as an anti-China move – not my words, but those of the former U.S. Assistant Secretary of State Morton Abramowitz. Former Japanese Prime Minister Shinzo Abe described it as forming an "Arc of Democracy" in Asia or specifically around China.

The big question now is: Europe had an Iron Curtain, is Asia gonna have an Iron Arc? No.

Each country is a power in its own right and has its own calculation.

India, for example, may well be in the Quad. But it is also a major political, economic and security partner for China in the Shanghai Cooperation Organization and the BRICS. Japan has China as its largest trading partner. Australia, even with its wild anti-China policies, still send about 40 percent of total exports to China. That money is said to be a "windfall" to the Australian government as it runs a more than $120 billion budget deficit.

As much as the United States would like to push these countries against China, there is a limit to what they are willing to do. They wouldn't be as easily goaded as previous ones.

And the U.S. itself is conflicted. Biden wants to be tough, to have an alliance of democratic countries to push America's world view. But he also wants to work with China on many issues, including on climate change – a main sticking point of his presidency. He wants to avoid conflict with China – he said it during a phone call with Chinese President Xi Jinping not so long ago.

And this marks the greatest difference. The Quad members, including the United States, don't actually see China as the "enemy." I think the better designation for China in this context is "the country that they want some leverage to deal with."

The Quad gives them that. By displaying unity, these four countries link themselves politically. So that whenever one of them is engaging with China, that shared identity could be used as leverage to force concessions.

This security and geopolitical alliance is made up by countries with different kinds of relationship with China, to different depths and in different natures. The four countries are not exactly holding hands. They just happen to be walking in a similar direction at this moment in history.

They look like they are in this together. But, each has its own cost-and-benefit equation going on underneath. Just like the U.S. forced its submarines onto Australia, which dumped the French ones in the process, when it's in their naked self-interest, they wouldn't hesitate to choose themselves over their group members.

It's not a house united; it's a house built on sand – and this sand is shifting very quickly.