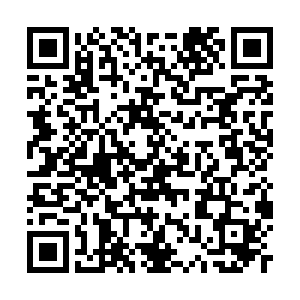 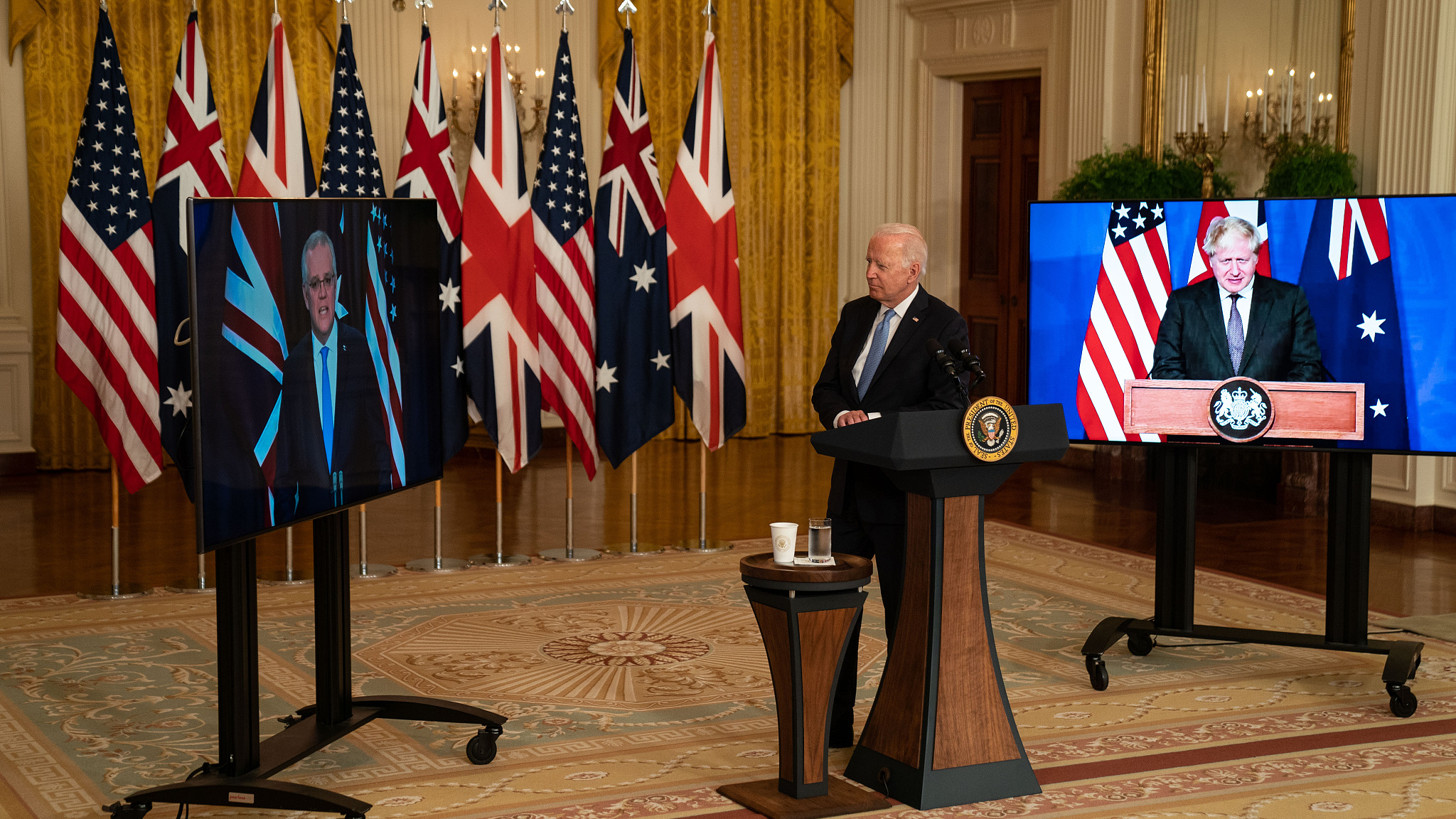 U.S. President Joe Biden announces that the U.S. will share nuclear submarine technology with Australia, from the East Room of the White House, September 15, 2021. /VCG

U.S. President Joe Biden announces that the U.S. will share nuclear submarine technology with Australia, from the East Room of the White House, September 15, 2021. /VCG

Last week's announcement of the new Australia-UK-U.S. (AUKUS) trilateral military alliance, which most observers agree is aimed at "containing" China, has caused serious concern among the Pacific Island States (PIS). These sparsely populated but sometimes geographically vast countries fear being pressured by those Anglosphere nations into closely cooperating with this zero-sum bloc. These concerns aren't unfounded either owing to historical reasons, some of their military statuses, and recent developments.

The U.S. came to control three North Pacific Island nations after World War II: the Federated States of Micronesia, the Republic of the Marshall Islands and the Republic of Palau. It then carried out many nuclear tests in this region, devastating its ecology and causing health problems for the locals.

All three have since obtained independence but were coerced into agreeing to something called the "Compact of Free Association (COFA)." This gave the U.S. the control over defense policies of these countries and the right to operate its forces on their territories.

As for the South Pacific Island nations, they remained within Australia and the UK's "sphere of influence" after World War II, with Papua New Guinea directly controlled by Canberra until 1975. These countries have recently expanded their economic ties with China, which Australia exploited as the basis for its fearmongering about the intentions of the People's Republic of China. Its media also spread fake news about an alleged Chinese naval base in Vanuatu. In 2018, Papua New Guinea allowed Australia and the U.S. to use its Lombrum Naval Base.

The state of affairs is that AUKUS will likely seek to expand its military sway in the PIS, which it regards as being within its exclusive "spheres of influence." The problem is that the South Pacific states don't want to become AUKUS' playground because they don't consider China to be their enemy.

To the contrary, China is regarded as a major developmental partner through its Belt and Road Initiative and a key ally in the global crusade against the climate change that most directly affects their security. 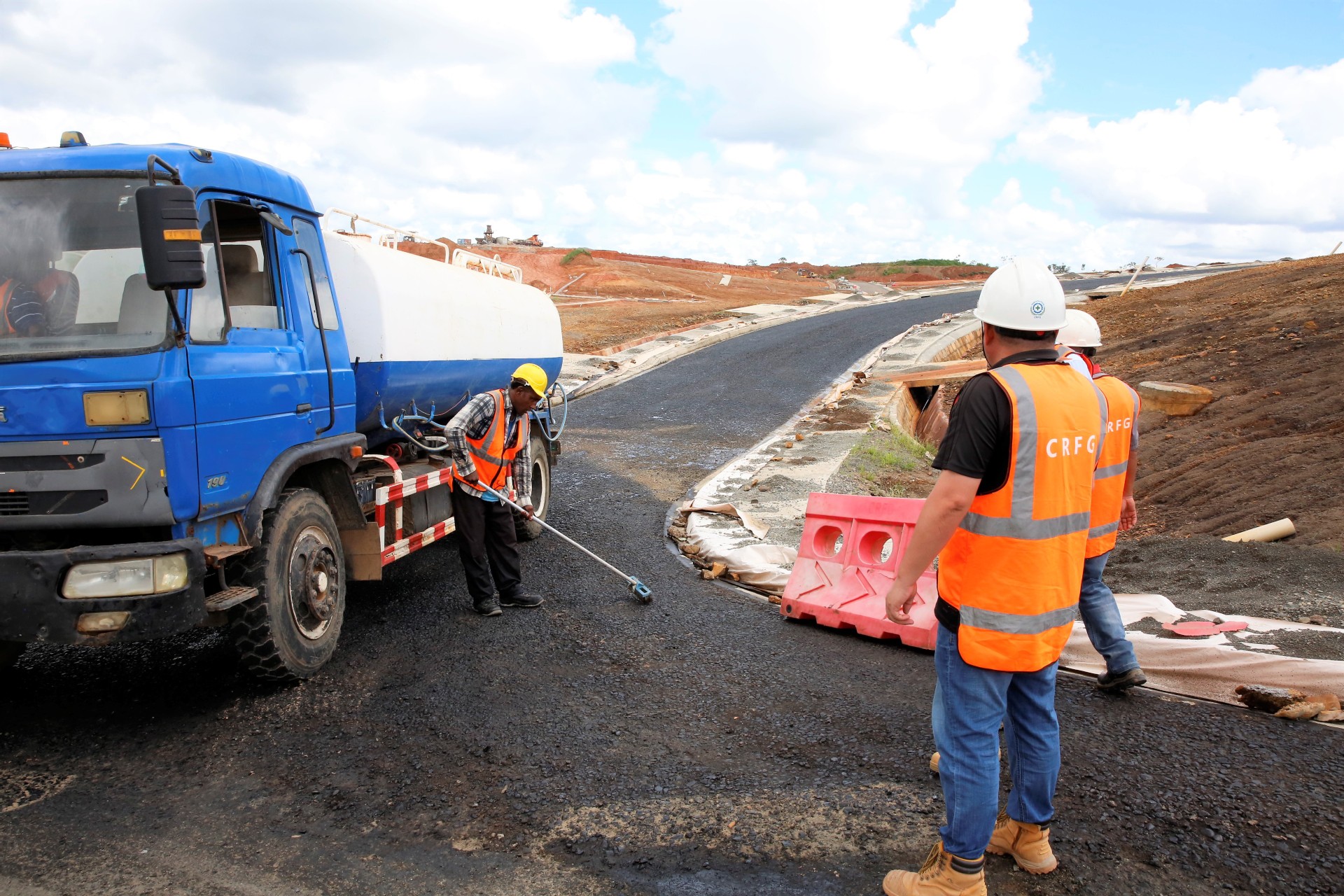 Chinese builders work at the construction site of Davuilevu residential project under Belt and Road Initiative in Fiji, a country in the South Pacific Ocean, October 15, 2020. /Xinhua

Chinese builders work at the construction site of Davuilevu residential project under Belt and Road Initiative in Fiji, a country in the South Pacific Ocean, October 15, 2020. /Xinhua

Heightening their fears is AUKUS' nuclear dimension. Although those three member countries clearly said that Australia's forthcoming nuclear-powered submarine fleet won't be equipped with nuclear missiles, the region is still concerned about the possibility of nuclear accidents.

There's also the scenario of the U.S. secretly deploying its own nuclear-equipped submarines to Australia and/or Papua New Guinea in violation of the 1985 Treaty of Rarotonga, which has made the South Pacific a nuclear-free zone. That would greatly worsen the region's security.

The only competition that the South Pacific states are interested in is a fair geo-economic one where AUKUS and China present them with the best socio-economic development offers, ideally with a particular emphasis on combating the consequences of climate change.

What absolutely should not happen is for AUKUS to flex its military muscle in an attempt to intimidate the South Pacific into agreeing to lopsided deals aimed at countering Chinese influence. Only win-win outcomes are acceptable, not zero-sum ones.

Regrettably, AUKUS' history of regional hegemony suggests that it doesn't intend to economically compete with China on a level playing field. Rather, it's inclined to instinctively return to its imperialistic habits out of its newfound craze to "contain" China.

The best defense for the South Pacific states is to work closer together to resist the expected pressure from AUKUS. Unfortunately, the Pacific Island Forum (PIF), of which they're a part, became fractured after countries like Kiribati, and Nauru left earlier this year.

Australia is still a member of the PIF, which is problematic due to its hegemonic intentions. It might therefore be worthwhile considering the creation of an alternative structure comprised of the remaining South Pacific states that are opposed to becoming AUKUS' proxies in that bloc's new Cold War against China. These countries could support each other's resistance to external pressure and collectively negotiate socio-economic deals just like the neighboring Association of Southeast Asian Nations does.

All in all, the South Pacific states should prepare themselves for countering AUKUS' hegemonic designs against them. This newly established bloc is obsessed with "containing" China and will thus seek to impose its pertinent will upon those regional countries due to their zero-sum goals.

The world must pay closer attention to the South Pacific countries' forthcoming struggle to protect their neutrality and especially the sanctity of their nuclear-free zone. The U.S. and its Anglosphere allies mustn't be allowed to violate them.