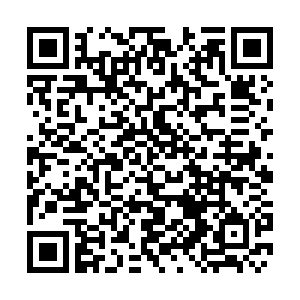 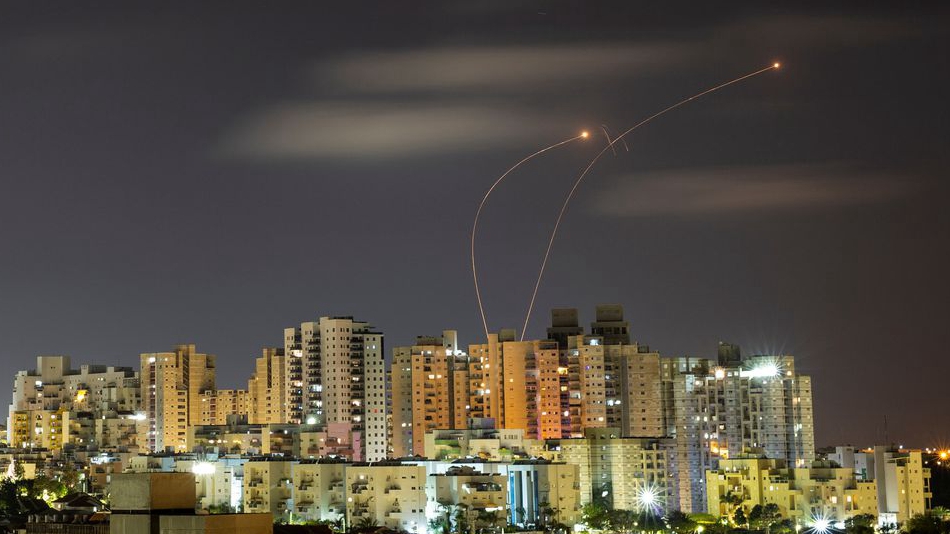 Streaks of light are seen as Israel's Iron Dome anti-missile system intercepts rockets launched from the Gaza Strip towards Israel, May 20, 2021. /Reuters

Streaks of light are seen as Israel's Iron Dome anti-missile system intercepts rockets launched from the Gaza Strip towards Israel, May 20, 2021. /Reuters

The U.S. House of Representatives voted overwhelmingly on Thursday for legislation to provide $1 billion to Israel to replenish its "Iron Dome" missile-defense system, just two days after the funding was removed from a broader spending bill.

The measure passed by 420 to 9 - eight no's from Democrats and one from a Republican - with two members voting present. That sent the measure to the Senate, where leaders have not yet scheduled a vote.

The House passed the broader bill on Tuesday. But the removal of Iron Dome funding angered centrist Democrats and led Republicans to label the party as anti-Israel, despite a long tradition of strong support from both parties in the U.S. Congress for the Jewish state.

The House's Democratic leaders immediately said they would introduce a standalone bill to provide the Iron Dome funding.

Israeli Prime Minister Naftali Bennett thanked both parties in the House for their support. "Those who try to challenge this support got a resounding response today," he said in a statement.

The $1 billion in the Iron Dome funding bill is intended to replace missile interceptors Israel used to ward off rockets fired from Gaza during the May conflict.