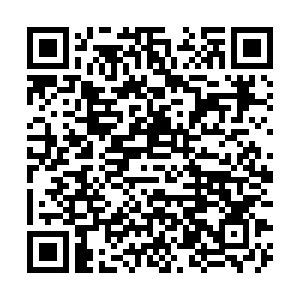 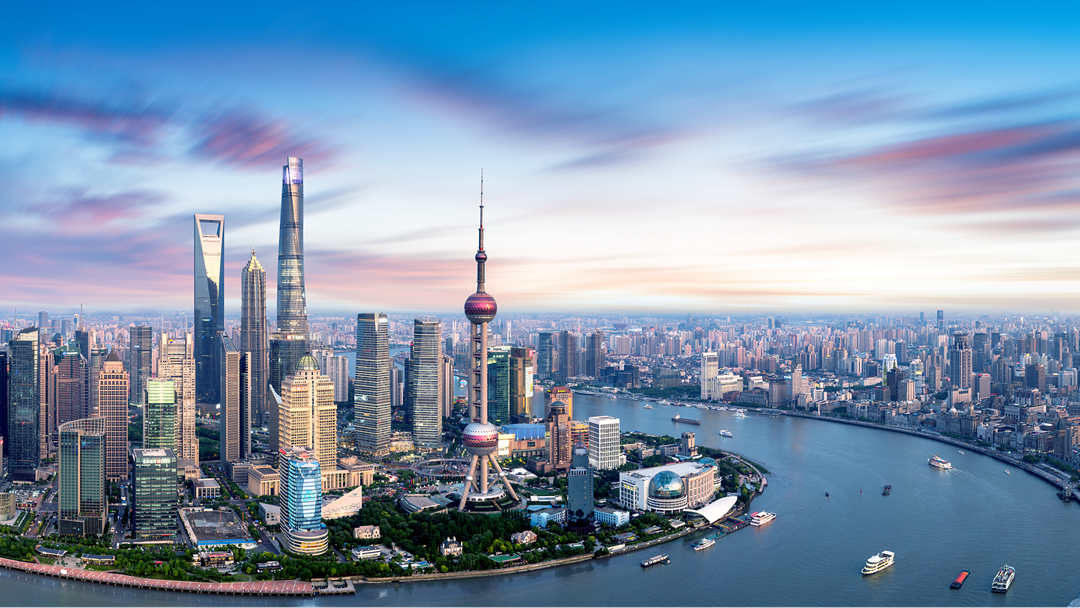 Most U.S. companies operating in China are confident about their business prospects in the country despite the COVID-19 pandemic and stagnant China-U.S. relations, according to a survey released by the American Chamber of Commerce (AmCham) in Shanghai on Thursday.

The survey found that 59.5 percent out of 338 surveyed U.S. companies operating in China actually increased their investments in the country in 2020, and 82.2 percent expected to achieve revenue growth in 2021.

Despite increasing tensions between China and the U.S. on issues like trade, investment and technology that began three years ago, "the tenor is optimism," said Jeffrey Lehman, the chair of AmCham Shanghai's board of governors.

Low COVID-19 infections allowed the Chinese economy to recover earlier than other economies and helped U.S. companies in China perform better than globally, he said.

AmCham Shanghai said there was no evidence that U.S. companies might shift their production facilities and supply chains out of China in the aftermath of COVID-19.

This was based on the survey's findings that 72 percent of 125 surveyed companies manufacturing in China had no plans to move out of the country in the next three years.

More firms were instead choosing to further localize their supply chains within China due to increased cross-border logistics costs amid the global pandemic, according to the survey.

The surveyed companies were from such industries as automotive, education, logistics, manufacturing, pharmaceuticals, non-consumer electronics and retailers.