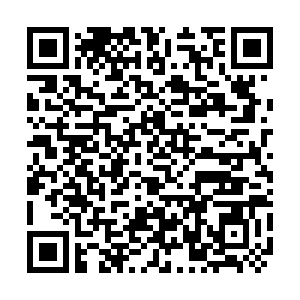 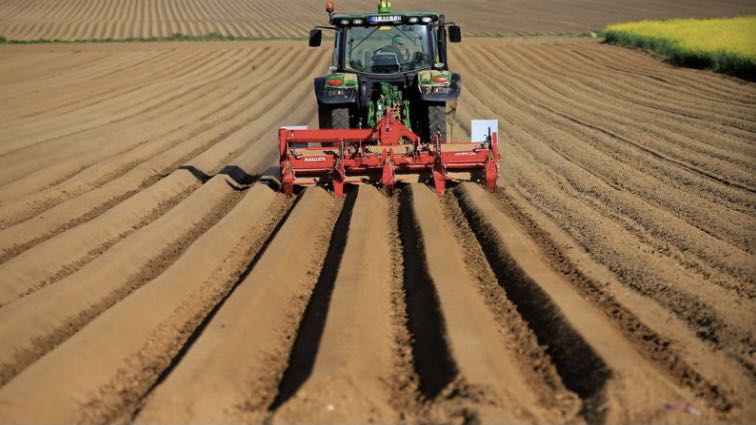 The United States of America has pledged $10 billion to eradicate hunger, poverty, ensure gender equality and limit the climate crisis, boosting the UN initiative to improve the global food systems.

Around $5 billion will be spent to support Feed the Future program, a global hunger and food security initiative. The remaining fund will be invested within the U.S, said a statement issued by the White House on Thursday.

"We must use the power of ingenuity to improve on food systems, so they provide safe, nutritious, affordable, and accessible food for all, while conserving natural resources, and combating the climate crisis," said Tom Vilsack, Secretary, United States Department of Agriculture.

Why are food systems failing?

While agriculture contributes to nearly a quarter, livestock emits around 14 percent of the global emissions. But meat production releases twice the emission than that of plant-based food, said a study released last week.

Moreover, close to 90 percent of the $54 billion subsidies spent on the agricultural and meat sector globally every year is spent in areas that contribute massively to climate change, affect food price, and exacerbate pollution, said the UN report released ahead of the summit.

Despite lucrative subsidies, more than 800 million people worldwide faced chronic hunger last year, and 2.37 billion people could not get enough food throughout the year. The COVID-19 pandemic has worsened the situation further, with the prevalence of undernourishment increasing to around 9.9 percent in 2020.

"We, as the global community, are not delivering on our promises to eradicate hunger," said President Sauli Niinistö of Finland. "In Finland, free-of-charge school meals have been provided since the 1940s... to address post-war poverty and malnutrition," he said while addressing the summit.

The summit held close on the heels of the Global Biodiversity Summit, COP15 in October and Global Climate Change Summit, COP26 in November, is also an effort to motivate countries to pledge towards creating sustainable food systems.

"Food being at the front and center of Climate, COP26, and Biodiversity, COP15, is the only way to address the triple challenge of climate change, nature loss and food insecurity," said João Campari, Global Food Lead at WWF International.

(Cover: A farmer drives his tractor in his field as he plants potatoes in Estourmel near Cambrai, France April 26, 2018. /Reuters)