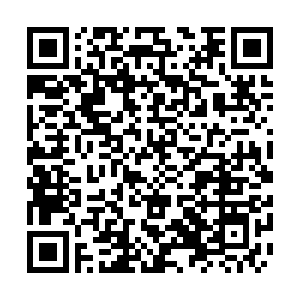 Wang made the remarks while speaking to the president of the Libyan Presidency Council Mohammad Younes Menfi via phone conversation.

All countries should earnestly implement the "Libyan-owned and Libyan-led" principle, respect the choice of the Libyan people and accommodate Libya's legitimate concerns and appeals, he pointed out.

In February, Libya's Government of National Unity was selected by the UN-sponsored Libyan Political Dialogue Forum (LPDF), ending years of political division in the country, which is expected to hold general elections in December this year.

The United Nations should continue to play its role as the main channel of mediation, fully listen to the voices of all factions in Libya and that of neighboring countries, Wang noted in the conversation, adding Beijing's firm support to the country in safeguarding state sovereignty, independence and territorial integrity

For his part, Menfi hailed the friendship between Libya and China, thanking China for always supporting the choice of the Libyan people.

The fruitful achievements from practical cooperation between Libya and China have played an important role in boosting Libya's economic development and maintaining social stability, he continued, adding that his country is ready to work with China to bring a more promising future for bilateral relations.