Download
2021 Confucius festival to be opened to global audience 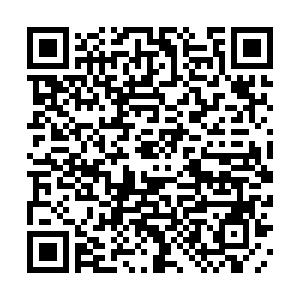 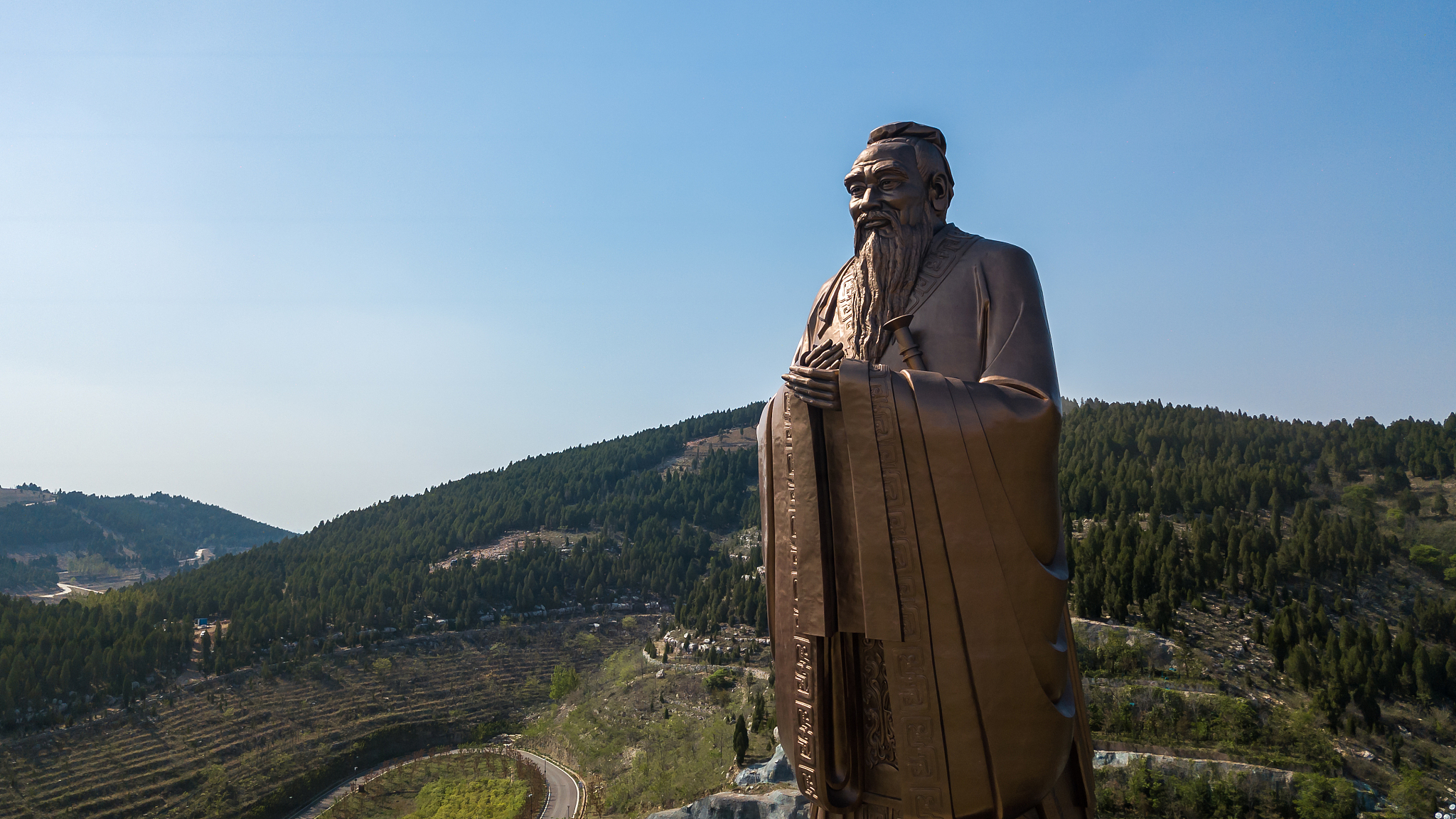 A two-day cultural event in honor of the 2,572nd birthday of Confucius will open at the Confucius Temple in Qufu, hometown of Confucius, in east China's Shandong Province on September 28.

This year, audiences from overseas can take part through various social media platforms and watch via online streaming sessions.

Along with the 2021 China International Confucius Cultural Festival, the 7th Nishan Forum on World Civilizations will be held in the same place. It is the first time the forum has included panel discussions on traditional Chinese medicine (TCM) culture.

TCM treatment had been practiced during numerous epidemics throughout history in China and have been used against COVID-19 since the early stages. At least six TCM drugs have proven effective in controlling infections and accelerating recoveries for COVID patients, according to China's National Administration of TCM.

At least 189 of scholars have confirmed their participation in the 7th Nishan Forum on World Civilizations, many of whom will join via online meeting rooms, said Cheng at a press conference on September 17.

As part of the festival traditions, winners of the 15th UNESCO Confucius Prize for Literacy will be announced on the evening of September 27, and the winners may accept their award online due to the COVID-19 pandemic.

Established in 2005, the prize has recognized individuals, governments and NGOs who have played an active role in raising the literacy rate.