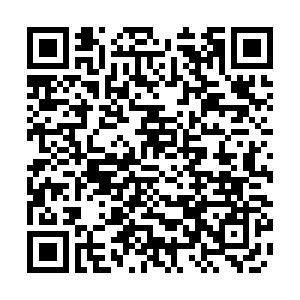 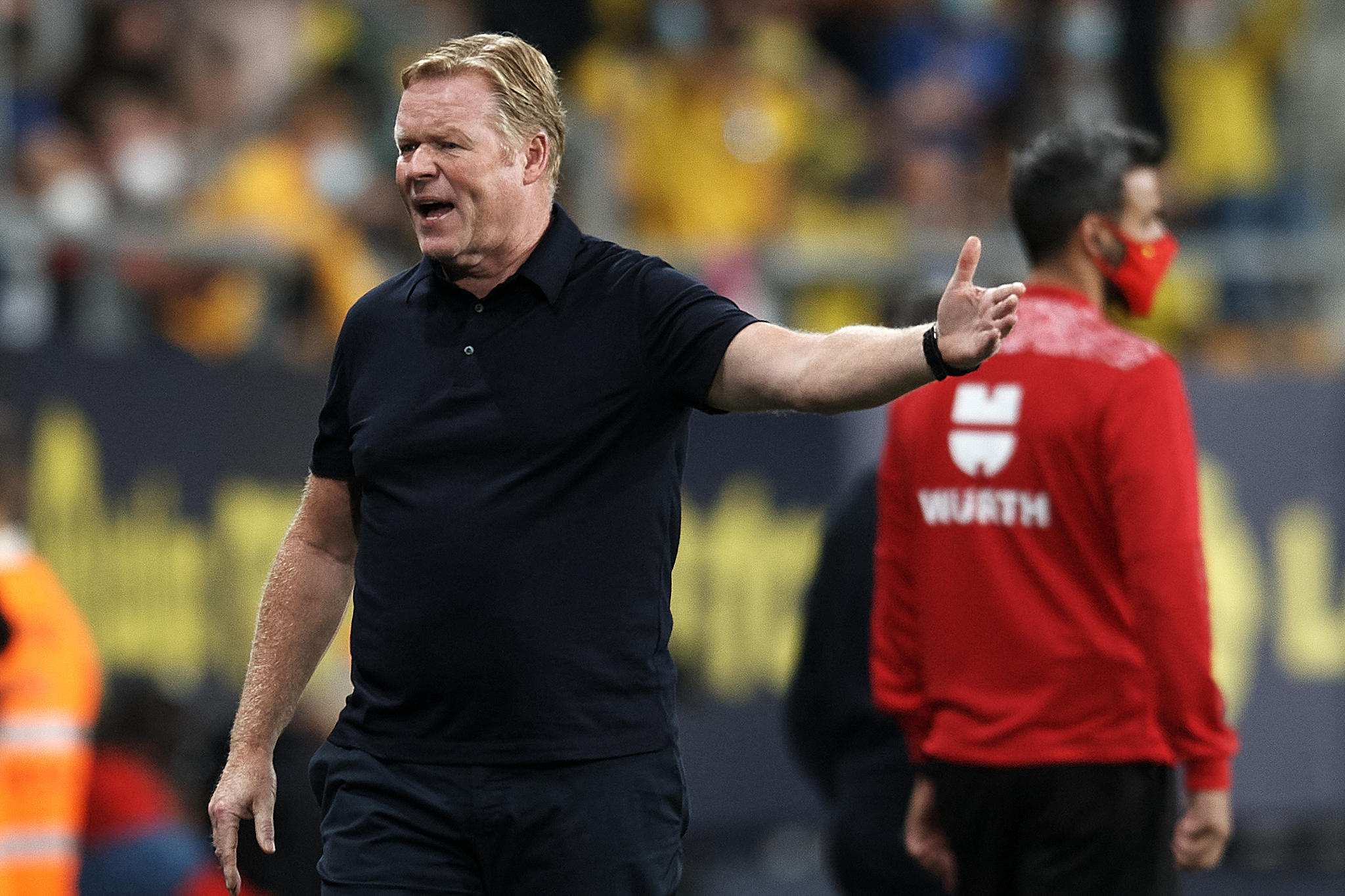 Barcelona coach Ronald Koeman on Friday was handed the minimum two-match ban as punishment for his red card the previous evening when Barcelona drew 0-0 at Cadiz.

The Spanish Football Federation (RFEF) disciplinary committee opted to hand the Dutchman the shortest permitted suspension after his sending off in the final minute for arguing with officials as 10-man Barcelona limped to a goalless draw.

He will be forced to watch from the stands when Barca play Levante on Sunday, and again when they face Atletico Madrid.

Koeman wanted play to stop because there were two balls on the pitch.

"In this country, you get sent off for nothing," Koeman told the press conference after the match, explaining that "it was for telling the fourth official that there was a second ball on the pitch, that he had to stop the game."

Koeman is under pressure because Barcelona are already seven points behind Liga leaders Real Madrid, although they have a game in hand, and have scored five goals in five league matches. 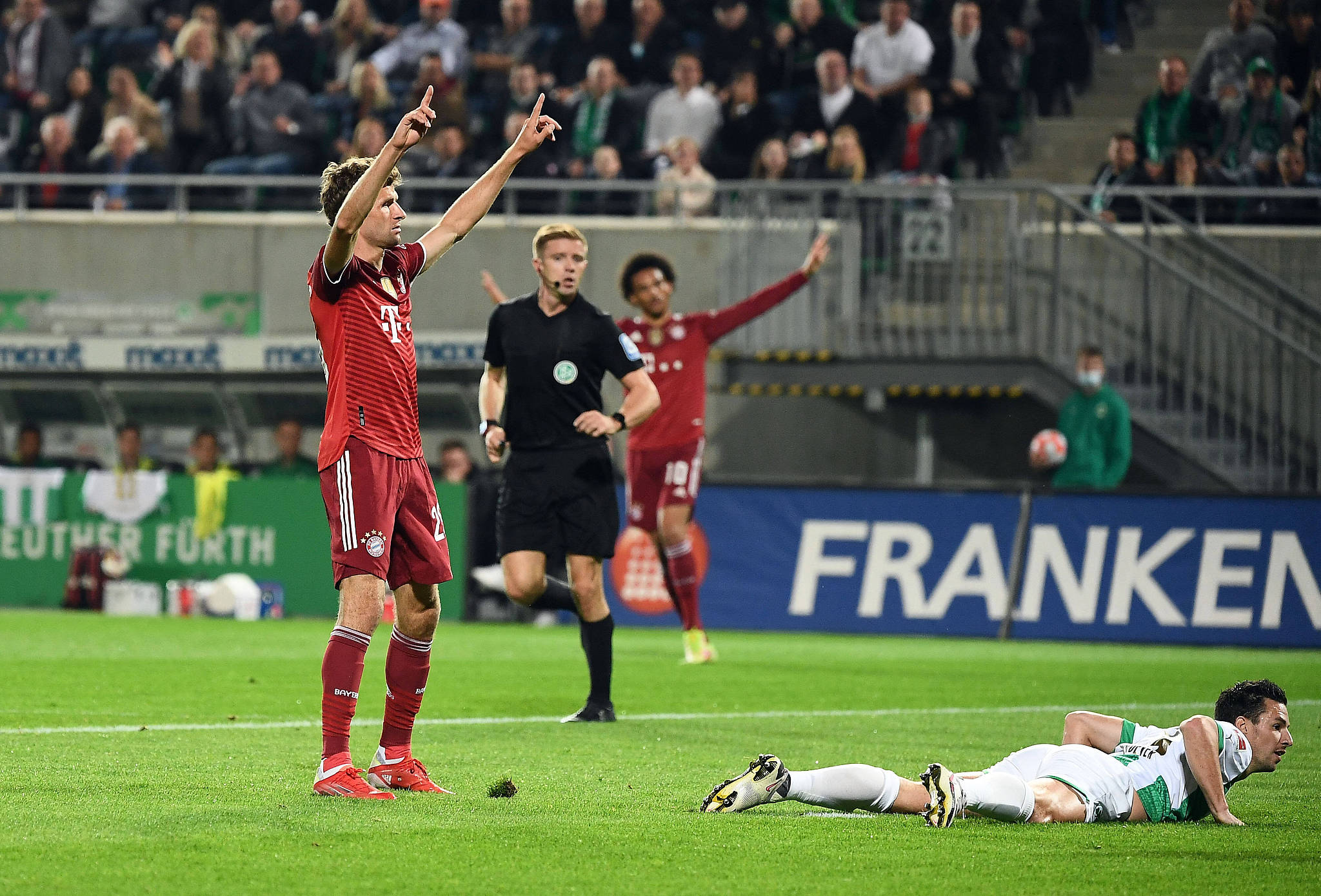 Thomas Mueller (L) of Bayern Munich celebrates after scoring a goal against Greuther Fuerth during their Bundesliga match in Fuerth, Germany, September 24, 2021. /CFP

Thomas Mueller (L) of Bayern Munich celebrates after scoring a goal against Greuther Fuerth during their Bundesliga match in Fuerth, Germany, September 24, 2021. /CFP

Bayern Munich opened a three-point lead at the top of the Bundesliga table on Friday with a 3-1 win at bottom side Greuther Fuerth despite being a man down for most of the second-half after Benjamin Pavard was sent off.

First-half goals by Thomas Mueller and Joshua Kimmich put Bayern 2-0 up before Pavard was shown a straight red card just three minutes into the second half.

Fuerth midfielder Sebastian Griesbeck scored an own goal before the hosts pulled one back when replacement striker Cedric Itten scored to delight the sell-out 11,730-strong home crowd.