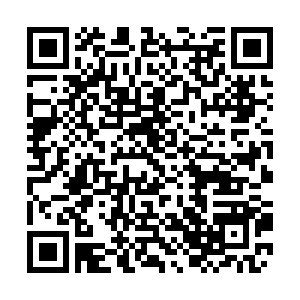 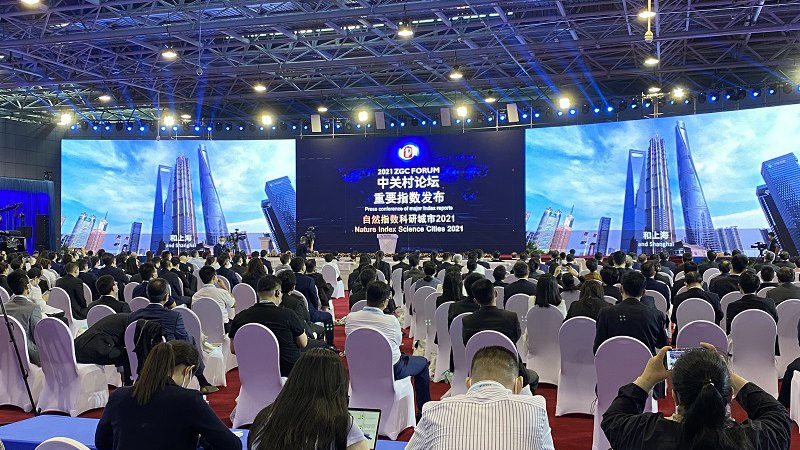 Beijing has remained at the top spot in the Nature Index Science Cities in the newly released listings at the Zhongguancun Forum (ZGC Forum) in Beijing on Saturday.

Four other Chinese cities – Nanjing, Guangzhou, Wuhan and Hefei – also held their position in the top 20.

As one of the important methods and indicators to evaluate the performance of institutions and cities in scientific research, the Nature Index tracks the author affiliations of articles published in 82 high-quality natural science journals, including Nature, Science and Cell.

It indicates that Chinese cities excel in physical sciences and chemistry, while American cities stand out in life sciences, a field in which many Chinese cities are catching up.

The rankings this year put Beijing in the lead in research output related to the United Nations Sustainable Development Goals, especially in clean energy and climate action.

Besides the Nature Index 2021 Science Cities ranking, another four major innovative achievements were also released at the same conference.

Developed by the Institute of Physics under the Chinese Academy of Sciences, the dilution refrigerator without Helium "has reached the level of international mainstream products," said Ji Zhongqing, associate researcher from the institute.

The ethical code, taking into account ethical concerns regarding privacy, prejudice, discrimination and fairness, has put forward six basic ethical requirements and four specific norms for AI management, research and development, and supply and use.

It aims to integrate ethics into the whole life cycle of AI and provide ethical guidelines for personnel and institutions engaged in AI-related activities so as to promote the healthy development of the industry.

Researchers from the Beijing Academy of Quantum Information Sciences have obtained a transmon qubit with the best lifetime of 0.503 milliseconds, setting a new world record after breaking the previous mark of 360 microseconds set by researchers at Princeton University in March 2020.

The achievement is expected to help observe quantum processes or phenomena that could not be seen previously.

Of the 50 leading international science and innovation hubs, 23 are in Asia and nine are in China.