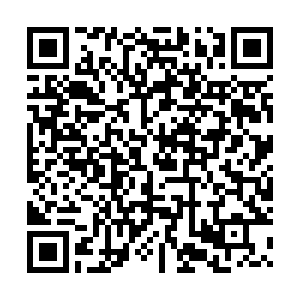 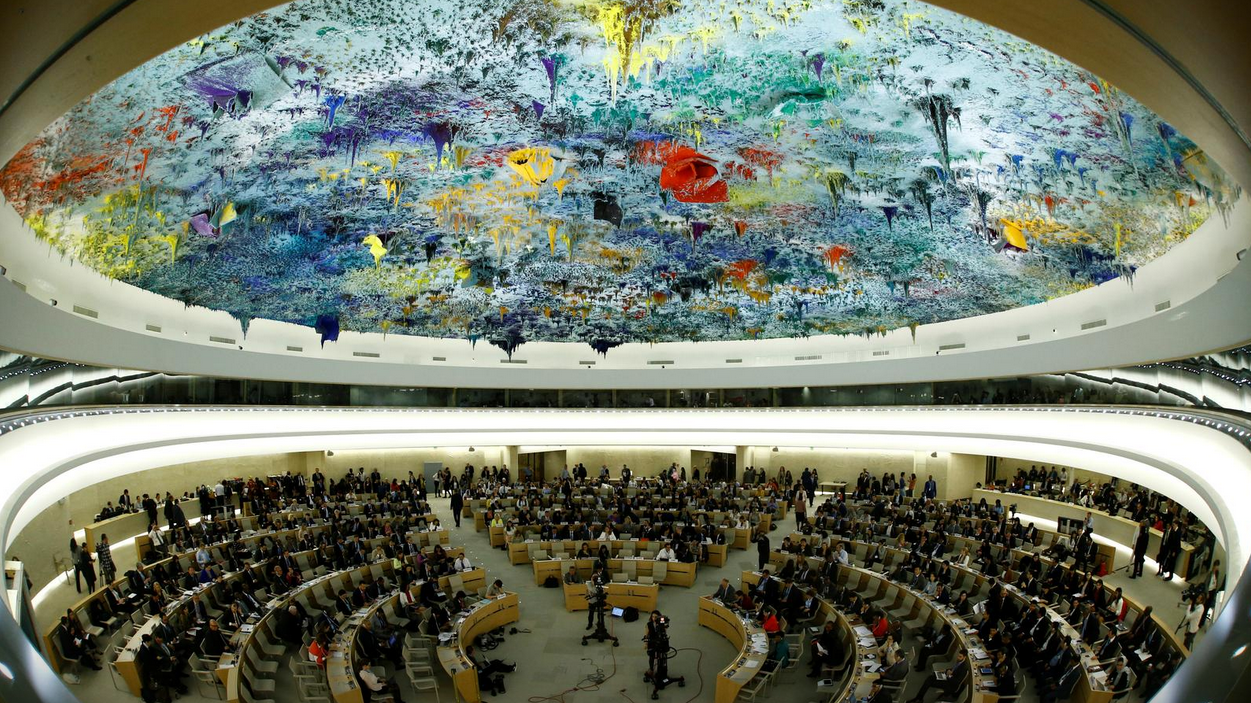 Belarus and Venezuela have voiced strong opposition to interference in China's internal affairs under the pretext of human rights, China Media Group reported on Saturday.

Belarus and Venezuela are among the 65 nations that have signed a joint statement to support China's position. The statement, which calls for respect for China's sovereignty, was delivered Friday by Pakistan at the 48th session of the United Nations Human Rights Council.

"Human rights and freedom in the city are more secure after the Hong Kong National Security Law came into force," he said.

Issues related to Hong Kong, Xinjiang and Xizang are China's domestic affairs that external forces have no business to intervene in, he added.

"The city has witnessed a huge change, with society flourishing and order being restored," he added.