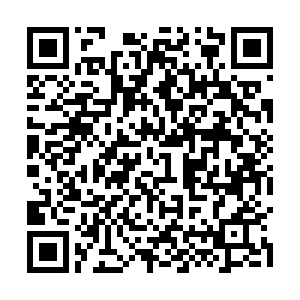 A blast rocked Jalalabad city, the capital of Nangarhar Province in eastern Afghanistan on Saturday, but there were no immediate reports of casualties, local media said.

The explosive device was placed in a flower vase and went off on a street during morning rush hour, the reports said.