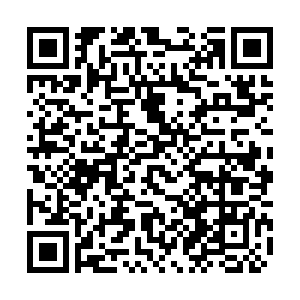 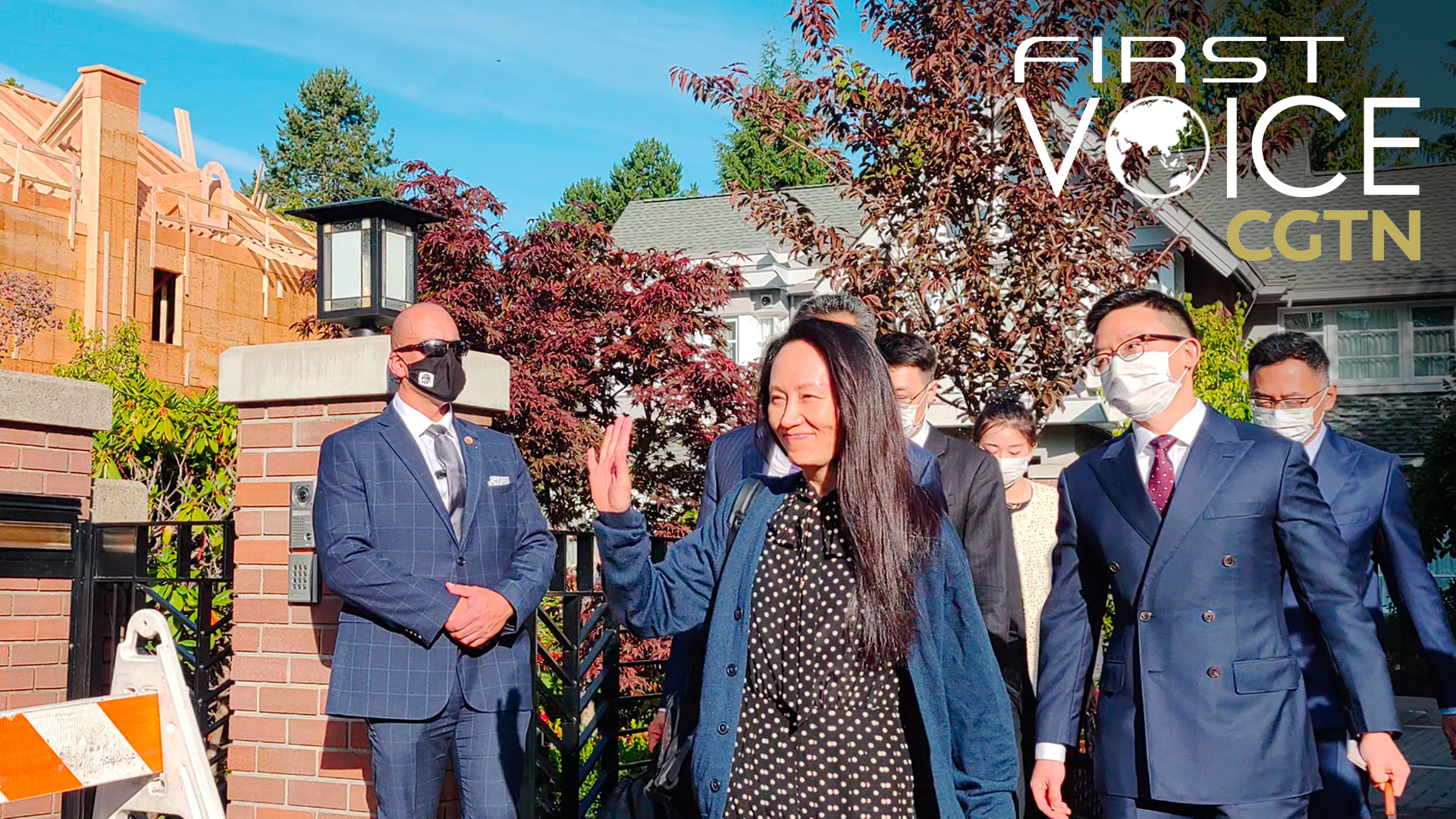 The detention on Meng Wanzhou never should have happened – and a similar situation should never happen again.

International arrest warrants should be used for criminals, not for pawns in the political game of thrones. Business or even international ties of any sort between nations cannot function if business executives are targets for bogus charges to help pursue political goals.

Speaking about the nascent trade war between China and the U.S., Trump told Reuters he would drop charges against Meng if China made trade concessions. "If I think it's good for what will be certainly the largest trade deal ever made – which is a very important thing – what's good for national security – I would certainly intervene if I thought it was necessary," he said.

These comments outraged Canadians, who realized they had been duped into getting involved in a political feud under a legal pretext, and left no doubt Meng's arrest was political in nature. In the last few years, the United States has suddenly realized China is a rising power with an economy that will dwarf America over the next few decades. And instead of dealing with China's rise in a calm manner, it has panicked, flailing and thrashing like a drowning man. 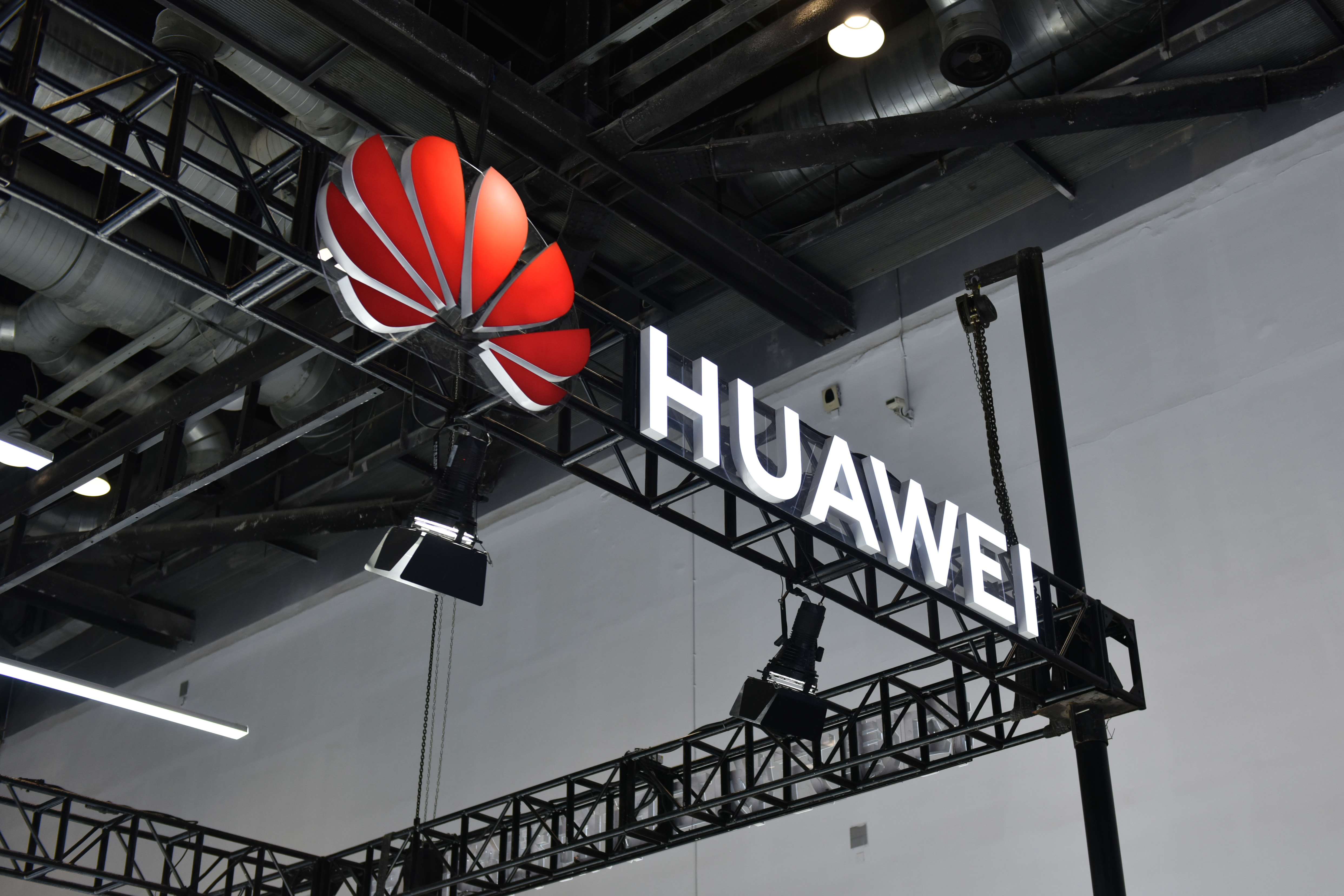 The Huawei logo seen at the 2021 China International Fair for Trade in Services (CIFTIS) in Beijing, China, September 6, 2021. /Getty

The Huawei logo seen at the 2021 China International Fair for Trade in Services (CIFTIS) in Beijing, China, September 6, 2021. /Getty

It has tried to slow China's rise with every tool it could think of, including accusing China of genocide, fomenting chaos in its regions and inciting separatist movements. And yes, it was behind detaining Meng, a Chinese executive who "happens" to run one of China's largest and most advanced technological companies.

But almost all of these measures, including the arrest of Meng, have backfired. For example, the U.S. rush to build the "AUKUS" defense alliance has perhaps permanently damaged NATO, and yet again undermined global confidence in U.S. reliability as a partner. The false U.S. claims of genocide in Xinjiang and a lab virus leak in Wuhan – forcefully made but ultimately shown to be groundless – undermines confidence in the truth of any claims the U.S. makes. Combined with the fact-free claims of weapons of mass destruction ahead of the Iraq war, many nations are concluding nothing the U.S. says can be trusted.

The U.S. trade war against China not only hurt the U.S. economy, but threw the global trading system into chaos. And it is ending up pushing China toward greater technological self-reliance. And the U.S.-led arrest of Meng Wanzhou on what turned out to be very questionable charges infuriated Canadians and made the rest of the world realize the U.S. would stoop to any measures, including arresting business executives, to come out on top in its petty power games with China.

In the wake of the embarrassing Meng Wanzhou debacle, the U.S. should stop and take a few deep breaths. A case like Meng Wanzhou's cannot happen again. It has put fear in business executives of large companies, afraid that geopolitics could lead to them losing their freedom at any moment outside their nation's borders. Such disruption and the calculation behind it do not belong to the current free trade system.

It is a political mechanism of the past. The United States should start moving into the modern era.