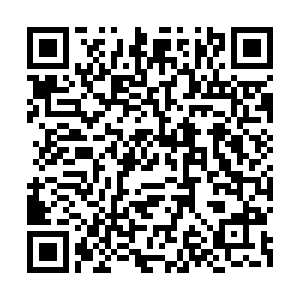 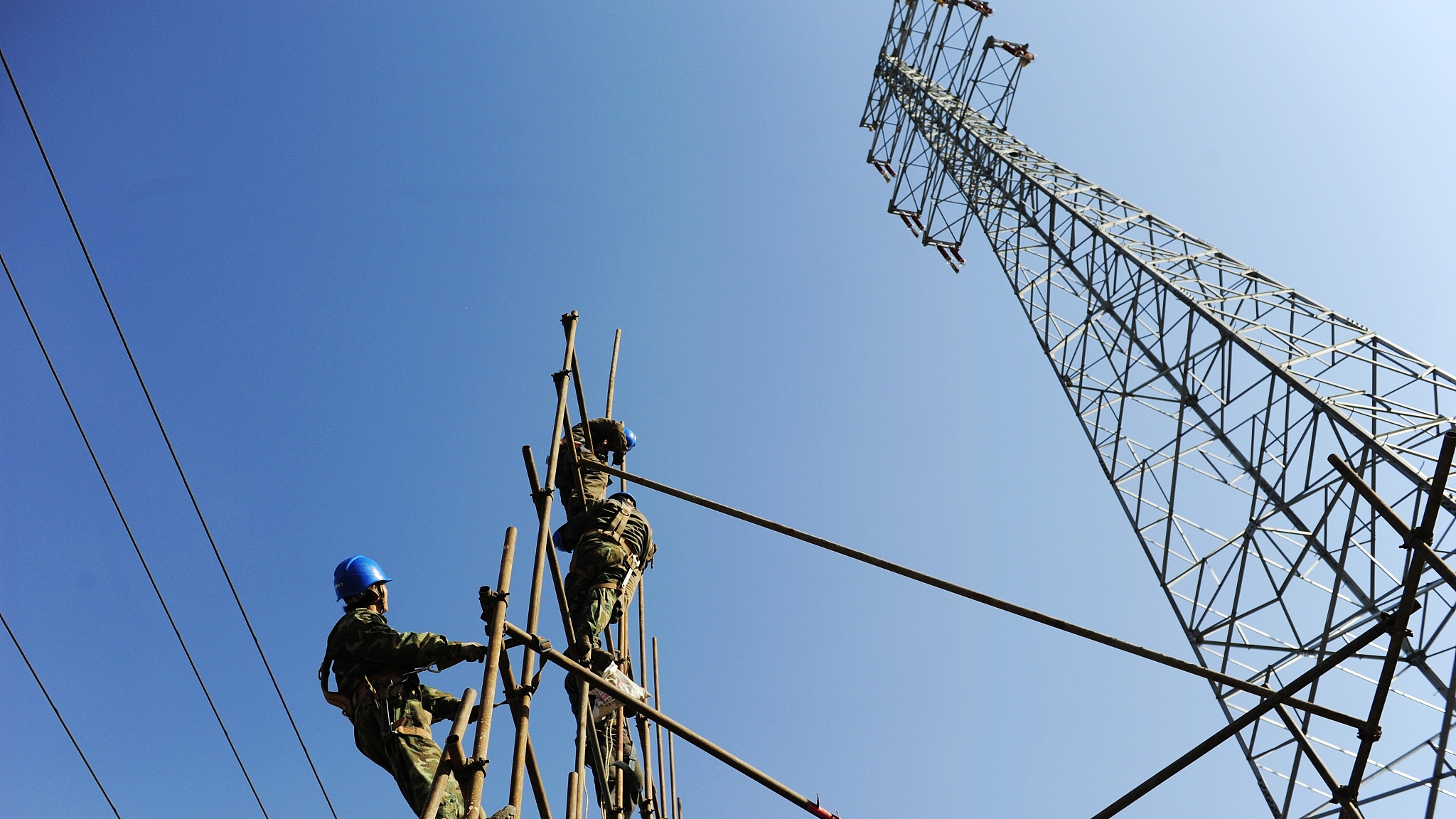 China has established a central government-controlled electricity equipment company through a merger, according to a statement issued by the State-owned Assets Supervision and Administration commission (SASAC) on Saturday.

The new company has a registration fund of 100 million yuan ($15.47 million), and the SASAC holds about 66.66 percent of the shares, information on database query platform Tianyancha showed.

It's estimated that the total assets of the company will exceed 100 billion yuan.

The move is part of China's efforts to reform state-owned companies. Last February, the State Grid said it will gradually strip out its traditional manufacturing business. Last December, listed companies including China XD Group said they were preparing for a merger.