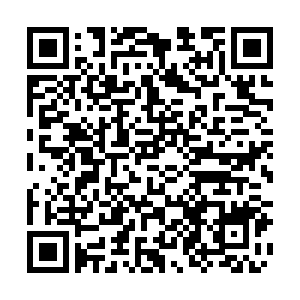 Eric Chu Li-luan, the newly elected chairman of the Chinese Kuomintang (KMT) said he will strive to resume exchanges with the Chinese mainland, highlighting the importance of cross-strait relations.

Chu made the remarks on Saturday during a victory speech at a press conference held at the KMT headquarters in Taipei, southeast China's Taiwan.

Chu, who is a former New Taipei City mayor, said he remains committed to the spirit of seeking common ground while shelving differences on cross-strait issues.

Chiang has congratulated Eric Chu on his victory in the election.