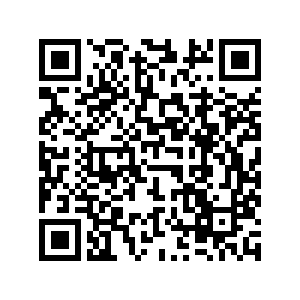 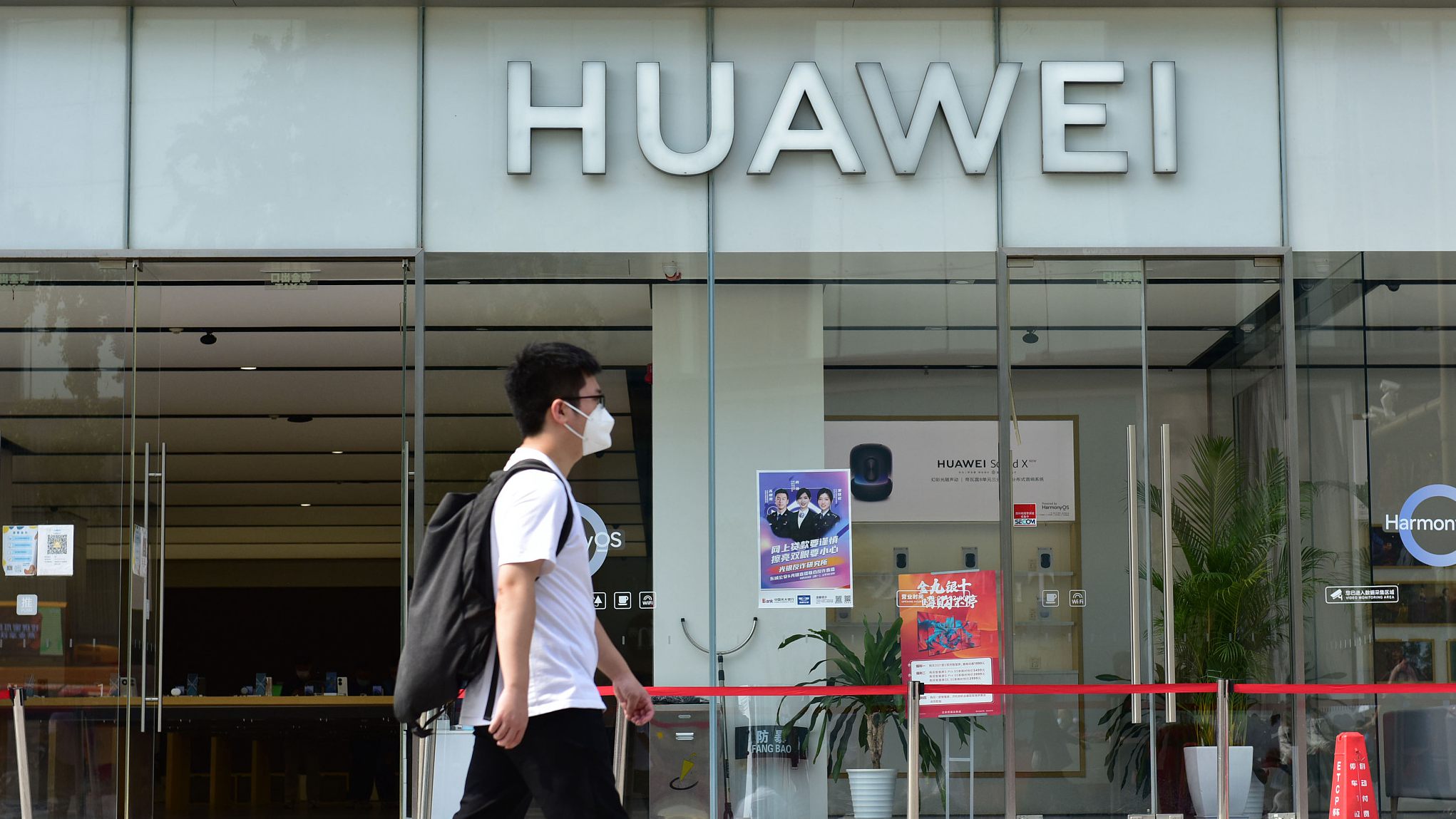 A man walks past a Huawei store on Wangfujing Street in Beijing, September 25, 2021. /CFP

A man walks past a Huawei store on Wangfujing Street in Beijing, September 25, 2021. /CFP

The number of companies and entrepreneurs that have fallen victim to the U.S. global hegemony is unknown but Marc Lassus, founder of Gemplus, a manufacturer of smart cards (including SIM cards) is one of them.

After witnessing the Frenchman's business making waves with users in the billions, the U.S. took control of the company and drove Lassus away, Chinese newspaper the Global Times has reported. Lassus said that their goal was, through the CIA and NSA, to spy on the whole world.

Lassus has told his story in a recently published book, "The Chip Trap." During an interview with the Global Times, he shared his thoughts on Canada's arrest of Huawei CFO Meng Wanzhou at the request of the United States.

"Meng Wanzhou's detention in Canada is just a pure scandal, as well as their request for extradition to the U.S," he said.

Huawei has a very significant technological advantage in 5G infrastructure and to some extent in fiber optics, their presence in Africa is also very strong and it is too late to beat them, Lassus said. Therefore, the U.S. used brutal and "cowboy" approaches to hinder Huawei's business expansion.

He added that Meng's case reminded him of his own experience. He was almost arrested on similar, trumped-up "charges" during a private trip to Cuba but he miraculously escaped imprisonment in the U.S.

"The move from the Trump administration to Biden's will not change much the U.S. policies," he noted.

He also mentioned that the U.S. claim that it values free markets is "pure hypocrisy." They use any possible means to suppress other countries' high-tech companies from being successful in international markets, such as Huawei, ZTE and places pressure on chip manufacturers such as Samsung.

Lassus said he was optimistic about the cooperation between China and Europe, which is entering into a new era with ties becoming more strategic, more complex but more promising.

"It is very clear now China should put more effort and investment than ever to develop key technologies in the semiconductor industry such as key equipment, materials and design tools, and so on. Especially when the U.S. is trying to ban any exchange between world-leading companies and China," he said.

The long arm of U.S. jurisdiction dates backs to over a decade ago when the world's biggest power felt threatened by the rapid ascent of other economies. Now the possibility of losing technological advantage haunts Washington, which has resorted to bending the law to gain a competitive edge. Bribery, fraud, and violating sanctions are commonly used pretexts for the U.S. to strike down any individual, entity or country that it feels threatened by.

Frederic Pierucci, an executive of Alstom, a French power and transportation conglomerate, was arrested by the FBI when his plane arrived at New York's John F. Kennedy International Airport on April 14, 2013. He was charged with bribing Indonesian officials to win a power plant contract.

Coincidentally or not, the arrest of Pierucci, then president of the French power titan's boiler subsidiary, ran parallel to the largest business acquisition by the American General Electric (GE) of its French rival Alstom's energy business.

Lassus said it was only after January 2019 when Frederic Pierucci published his book "Le Piege Americain," also known as "The American Trap," that he felt free, credible, and publicly protected to come out with his story.

"Pierucci's book relates the U.S. aggression, through General Electric, to take control of ALSTOM, a French company. Pierucci has been put for two years in jail in the US! A real scandal," Lassus said.

(With input from the Global Times)