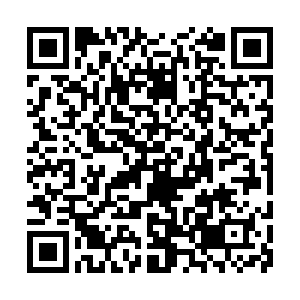 Huawei's chief financial officer Meng Wanzhou has not pleaded guilty to fraud charges, William Taylor III, one of the lawyers representing Meng, said in a statement after Meng ended three years of house arrest in Canada.

"I'm very pleased that Sabrina Meng and the U.S. Department of Justice have reached a deferred prosecution agreement (DPA) and it has been approved by Judge Donnelly," the statement said. "Under the terms of this agreement, Ms. Meng will not be prosecuted further in the United States and the extradition proceedings in Canada will be terminated."

"She has not pleaded guilty and we fully expect the indictment will be dismissed with prejudice after fourteen months. Now, she will be free to return home to be with her family." 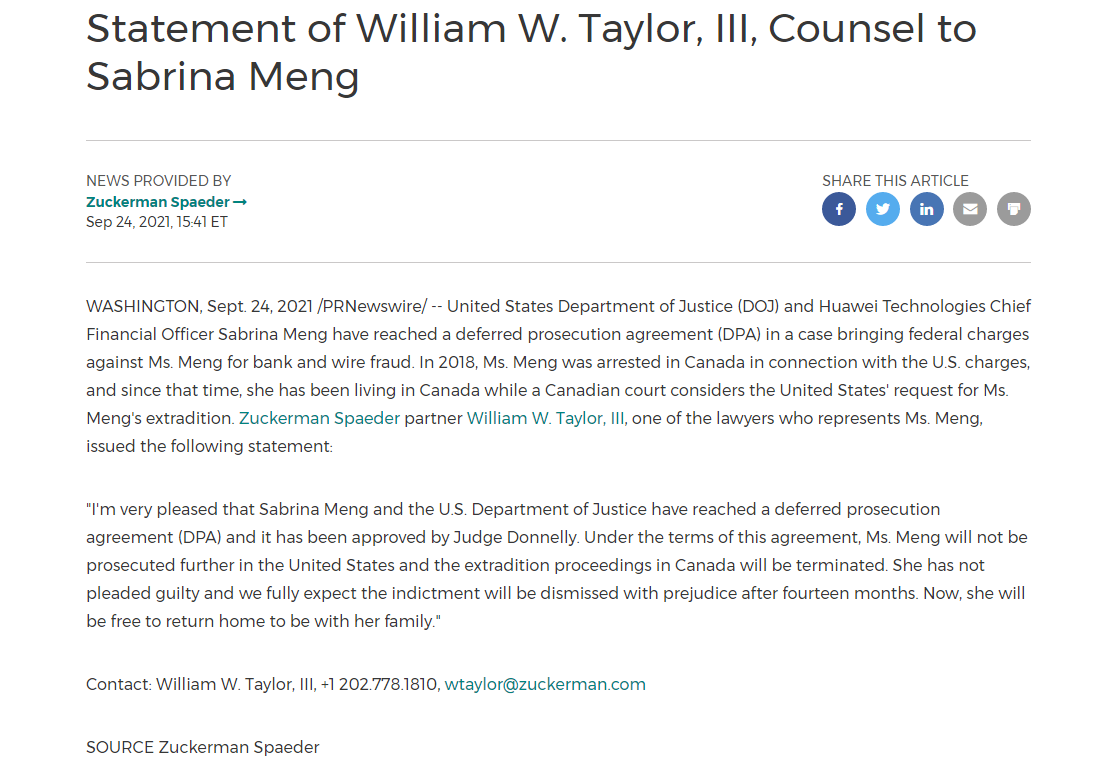