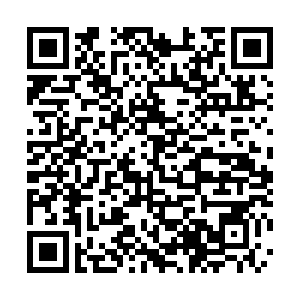 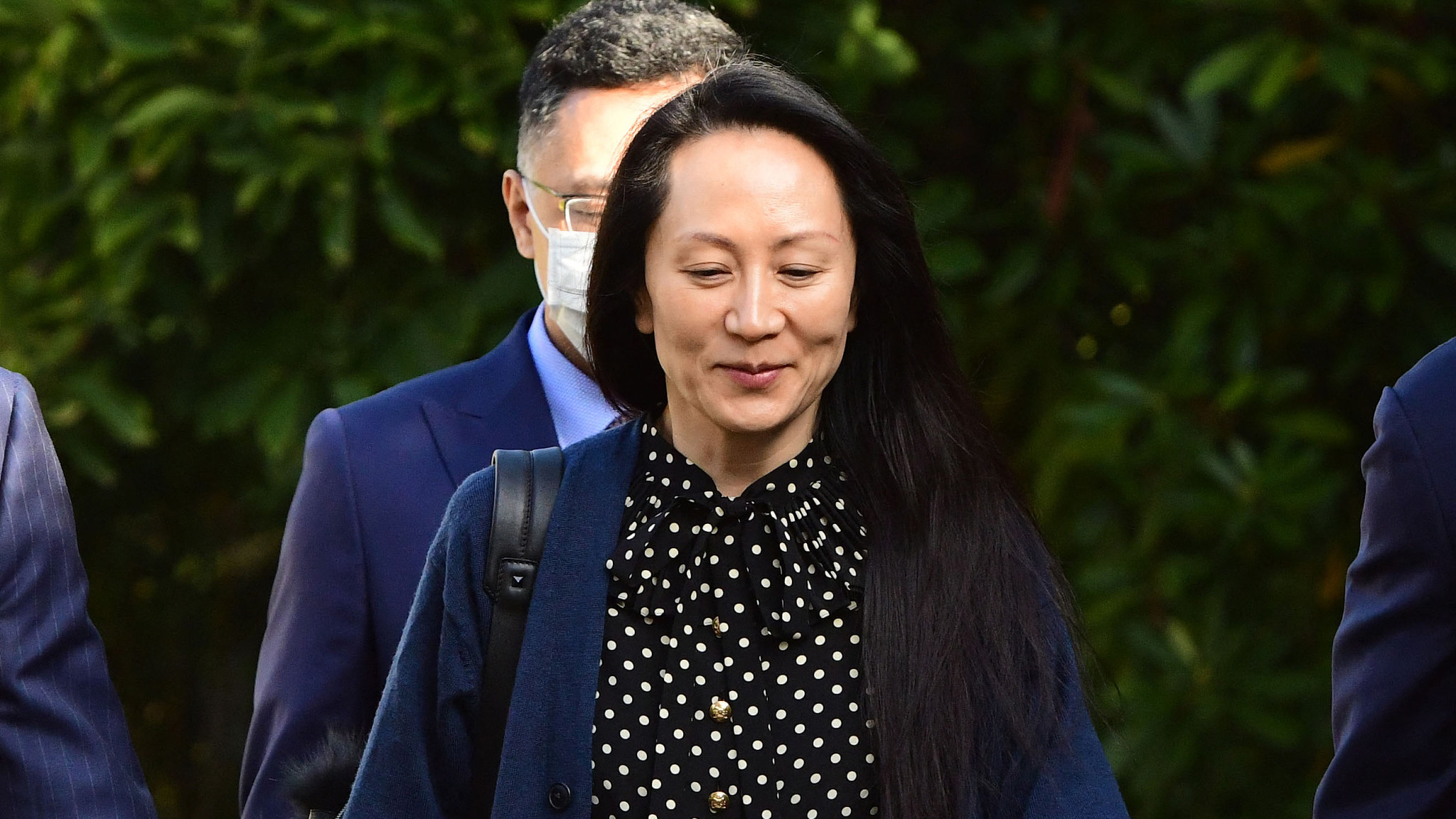 Huawei's Chief Financial Officer Meng Wanzhou has released a statement detailing her feelings over her extradition case and return to China. She expressed her gratitude to China and all those who have supported her over the past three years, saying she wouldn't have gained her freedom without the support of a strong China. She praised the development of the country under the leadership of the Communist Party of China. Meng also expressed gratitude for living in peaceful times. She said support from China, both at the governmental and civil level, gave her faith and kept her going during what she called "dark moments." She said the way back home, although difficult, has been very heart-warming.