Download
Huawei won't give up on cellphones, but still no to car-making: CEO
CGTN 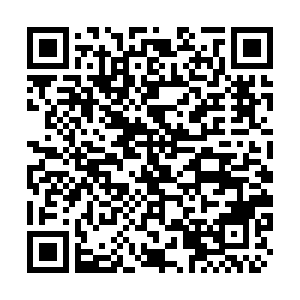 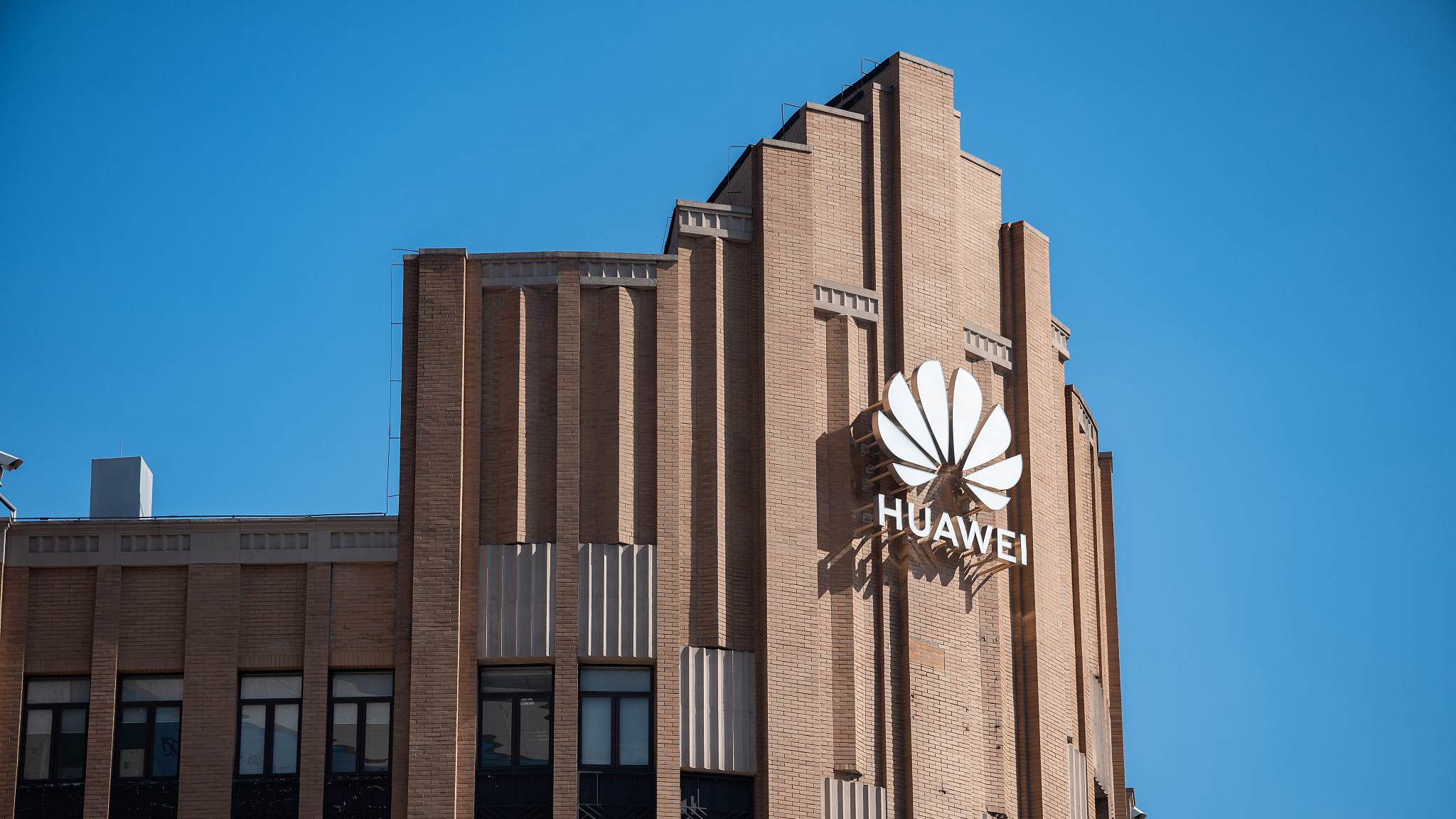 Huawei will not give up or sell out its cellphone business, said rotating Chairman and CEO Xu Zhijun at a press conference during Huawei Connect 2021 event on Friday.

Xu said Huawei's cellphone business is facing enormous challenges due to the sanctions from the U.S. "Nowadays it's difficult to be able to purchase Huawei-branded phones," Xu said. "But Huawei will never give up on the cellphone business."

Huawei sold its budget smartphone brand Honor last November to a consortium after months of struggle as the U.S. has cut off key chips and software exported to the company in an attempt to ease the pressure on production. The company still owns Huawei-branded cellphones fed with stocking chips.

"Though it's tough, at least we have the dream," Xu said.

In addition, Huawei's own operating system HarmonyOS has been installed in over 120 million cellphones by far. Xu estimated the number will exceed 300 million by the end of the year. All existing Huawei cellphones which can be upgraded will be upgraded to HarmonyOS, according to Xu.

Xu also commented on Huawei's choice of not launching car manufacturing business. "How many new car brands can survive is unknown. When more players are joining the car-making business, the more we need to calm down [on the idea]," Xu said.

Huawei repeatedly said that the company will not manufacture cars although a slew of tech companies have announced their participation in car-making businesses in recent years.