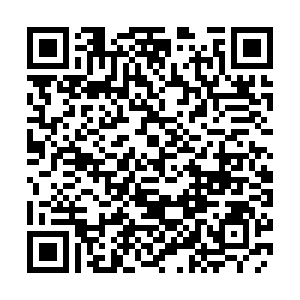 After nearly three years of detention in Canada, Meng Wanzhou, Huawei's chief financial officer, left the country on a charter flight organized by the Chinese government on Friday following a deal with U.S. prosecutors.

Meng was arrested in December 2018 at Vancouver International Airport by Canadian police at the request of the U.S. Department of Justice over alleged fraud charges, which she denied.

The executive has not pleaded guilty, according to her lawyer William Taylor III, and fully expects the indictment will be dismissed with prejudice after 14 months.

Here is a look back at the key events in Meng's extradition case.

Huawei said in a company statement that it will continue to defend itself against the allegations in the U.S. District Court for the Eastern District of New York.

Meng Wanzhou: Time in Canada disruptive, but an 'invaluable experience'