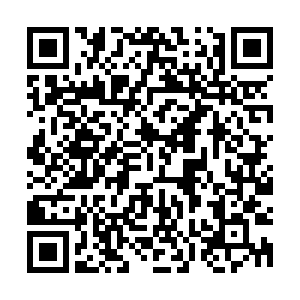 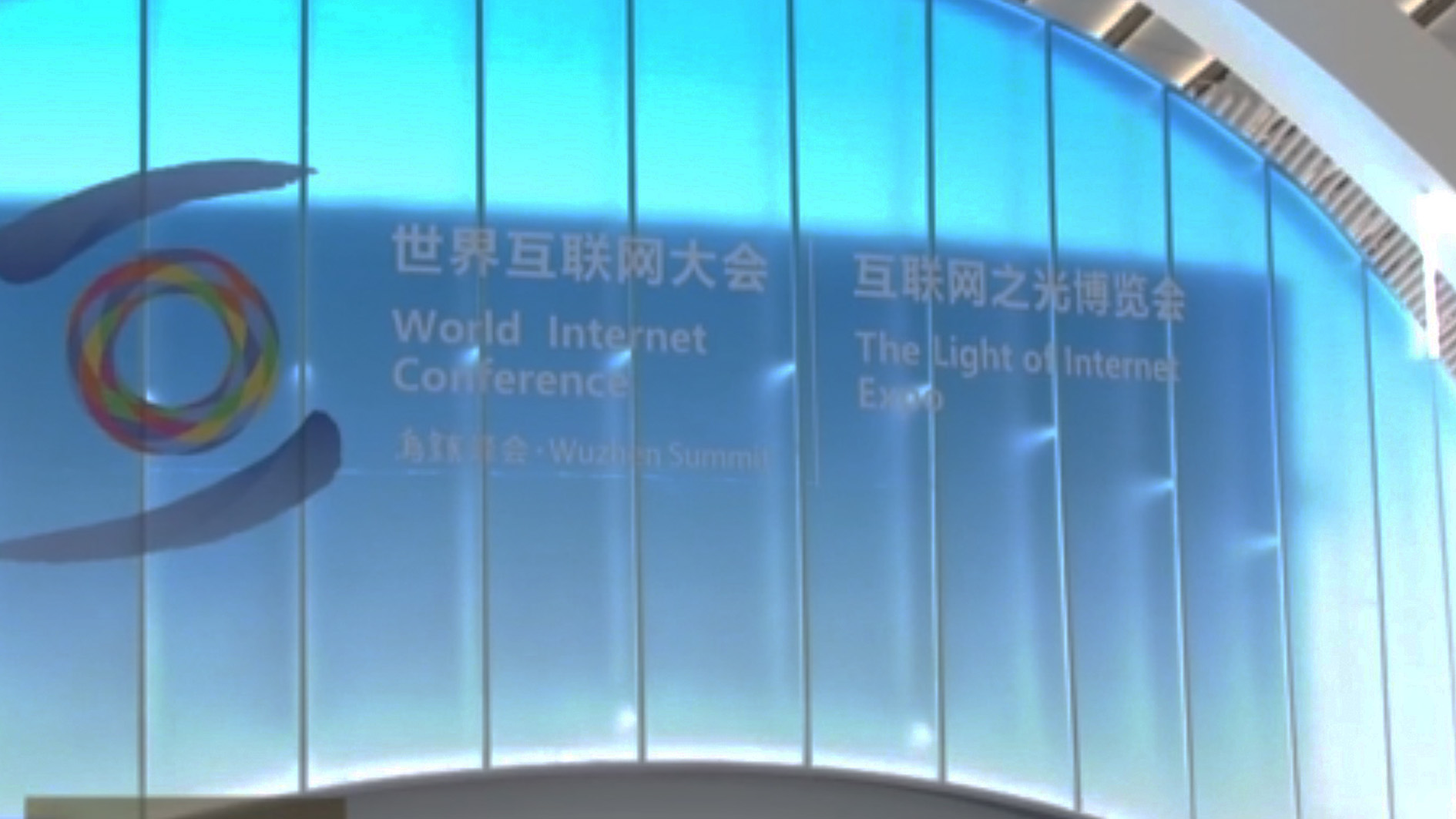 Launched in 2014, the summit is widely known as the biggest and a high-level Internet industry events in both China and the world.

Themed "Towards a New Era of Digital Civilization – Building a Community with a Shared Future in Cyberspace," the WIC this year is scheduled to last three days, with both online and offline events.

A total of 20 sub-forums will be held to focus on the new trends in the development of cutting-edge global internet technologies and the new trend of cyberspace governance.

The diverse topics include the fight against the COVID-19 pandemic and innovation-driven economic development, reflecting the vision of all sectors in the industry and demonstrating China's solutions in promoting internet development.

Chinese President Xi Jinping sent a congratulatory letter and Vice Premier Liu He read it during the opening ceremony. "Currently, the world is experiencing a pandemic and profound changes unseen in a century. There is an urgent need for the international community to join hands to work with the development trend of informationization, digitization, networking and artificial intelligence, seize opportunities and cope with challenges," Xi wrote. 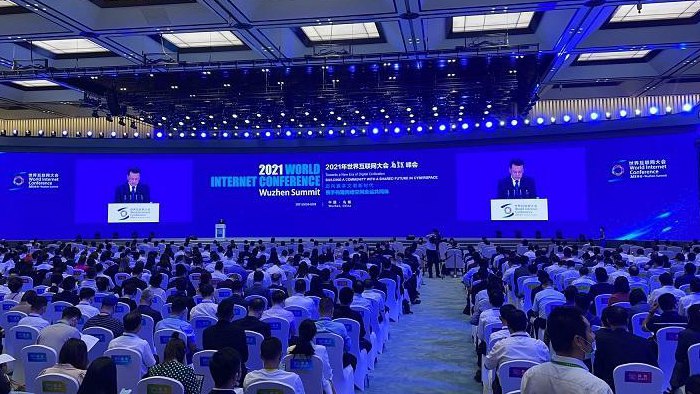 Nearly 2,000 delegates from more than 80 countries and regions attend the conference, either in person or virtually.

Several events are scheduled, including the Light of Internet Expo, the release of world-leading scientific and technological internet achievements, the WIC blue book and the Straight to Wuzhen Competition final.

Many attendees say the latest digital reforms in economy, society and governance will build a new roadmap for the future development of the internet.

"I think the most crucial scenario for digitization is its application in industries. Now we have a scenario in the networking of vehicles, industries, and smart cities. The utilization of digitization in government and industries is very important for the realization of common prosperity as well as coping with the challenges unseen in the past century," he told CGTN.