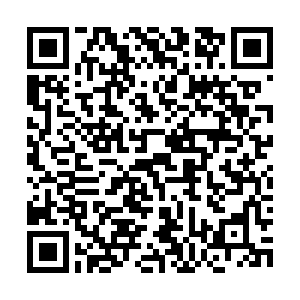 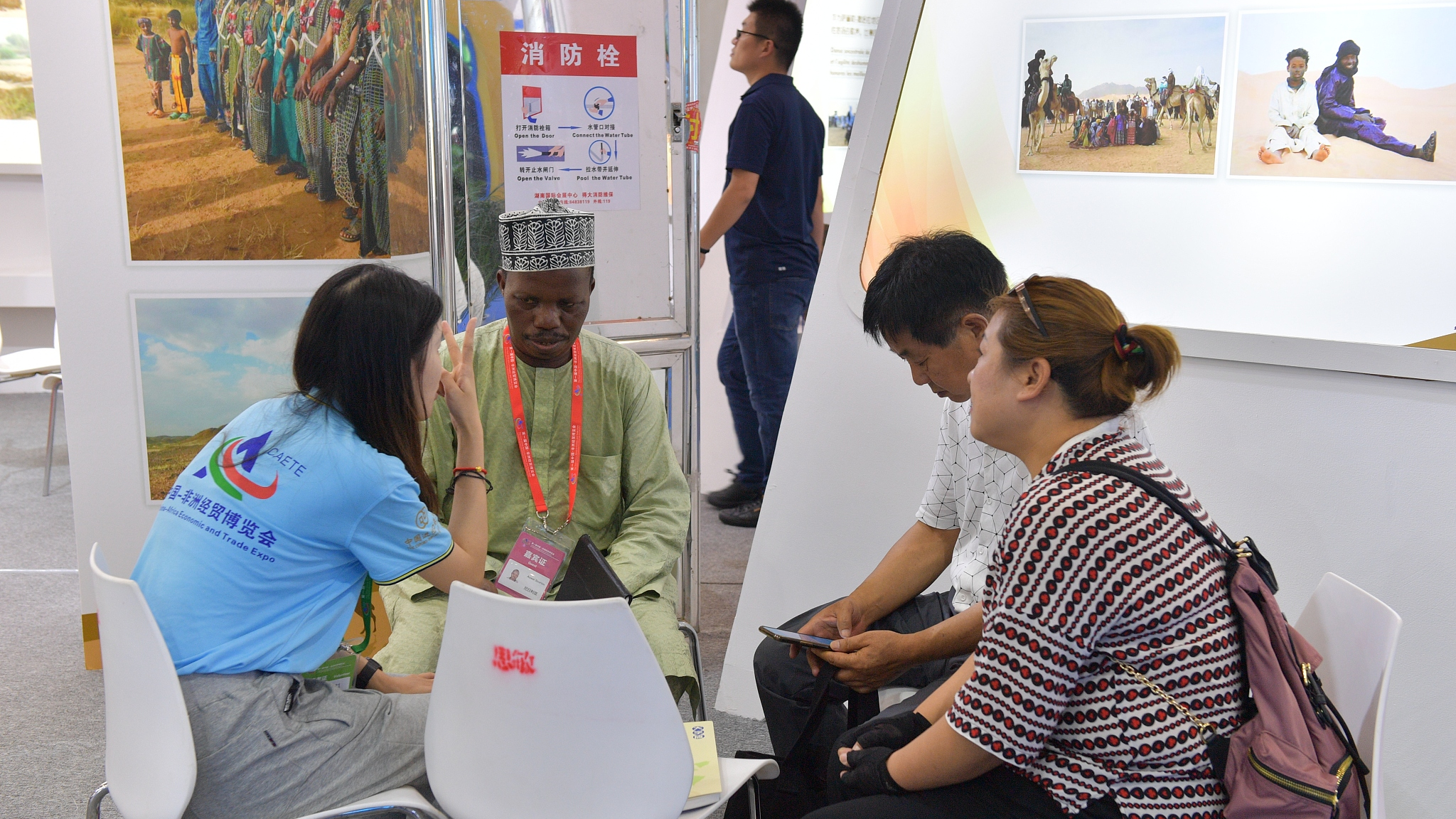 A total of 25 Chinese economic and trade cooperation zones have been established in 16 African countries, said the China-Africa Economic and Trade Relationship Annual Report (2021) released Saturday.

The report came ahead of the second China-Africa Economic and Trade Expo in Changsha, capital of central China's Hunan Province, from September 26 to 29.

As of the end of 2020, the cooperation zones, registered with the Ministry of Commerce of China, had attracted 623 enterprises, with a total investment of $7.35 billion. These enterprises have created over 46,000 jobs for the host countries, the report said.

The report also showed Chinese investment in Africa stood at $2.96 billion in 2020, up 9.5 percent year on year. It included $2.66 billion worth of non-financial direct investment.

In the first seven months of 2021, the country's direct investment in Africa reached $2.07 billion dollars, outperforming the pre-pandemic level in the same period of 2019, data from the Ministry of Commerce showed.

Basic facts about the 2nd China-Africa Economic and Trade Expo