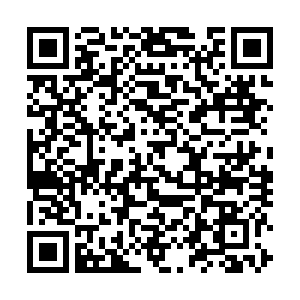 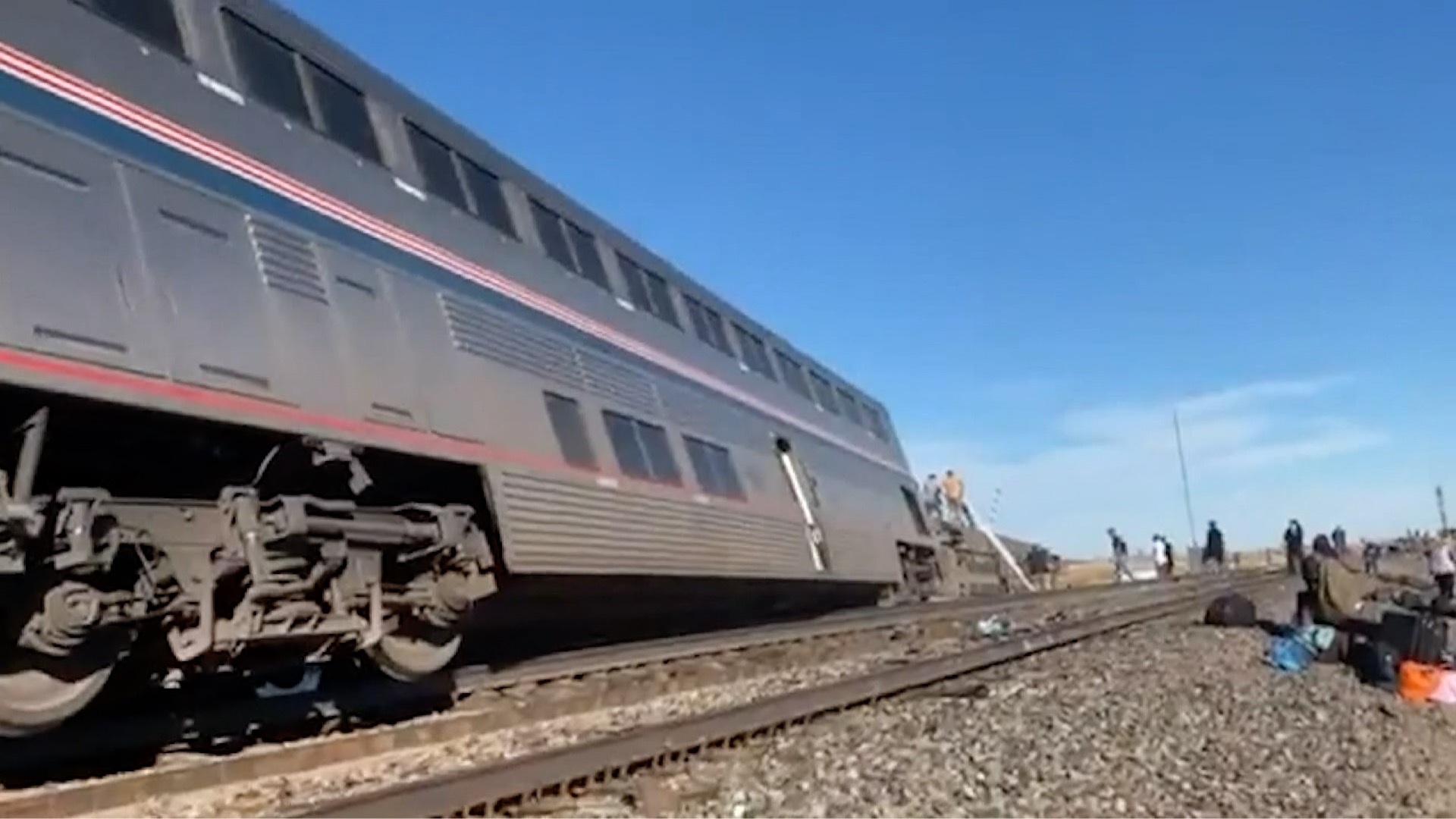 At least three people were killed, and more than 50 others were injured when an Amtrak train that runs between Seattle and Chicago derailed Saturday afternoon in the U.S. state of Montana, according to local media outlets.

The train had about 147 passengers and 13 crew members on board, the reports noted.

The U.S. National Transportation Safety Board (NTSB) is launching a go-team to investigate the accident.