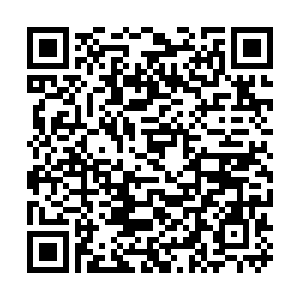 Any attempt to suppress the development of developing countries, no matter what despicable methods are adopted, is doomed to fail, Chinese State Councilor and Foreign Minister Wang Yi said Sunday.

In a phone conversation with Niger's Foreign Minister Hassoumi Massaoudou on the sidelines of the ongoing general debate of the United Nations General Assembly, Wang said Niger is China's good friend, good brother and important cooperative partner in Africa.

China appreciates Niger's friendly policy towards China and its support for China's legitimate position on issues concerning China's core interests, which demonstrates the high level of mutual trust between the two sides, he said.

In the fight against the COVID-19 pandemic, the two countries have worked together to overcome difficulties and made smooth progress in major cooperation projects, Wang said.

China is ready to work with Niger to map out pragmatic cooperation for the next stage, promote the continuous development of bilateral relations, support each other in the international and regional arena, jointly uphold basic norms governing international relations and international equity and justice, and safeguard the legitimate development rights of developing countries, he said.

Every country has the right to achieve its own development through efforts, Wang said, adding that the collective revitalization of developing countries is the most distinctive feature of the times and an important symbol of the progress of human society as a whole.

Noting that development is a master key to addressing all problems, Wang also said China is willing to share governance experience with Niger and other developing countries. 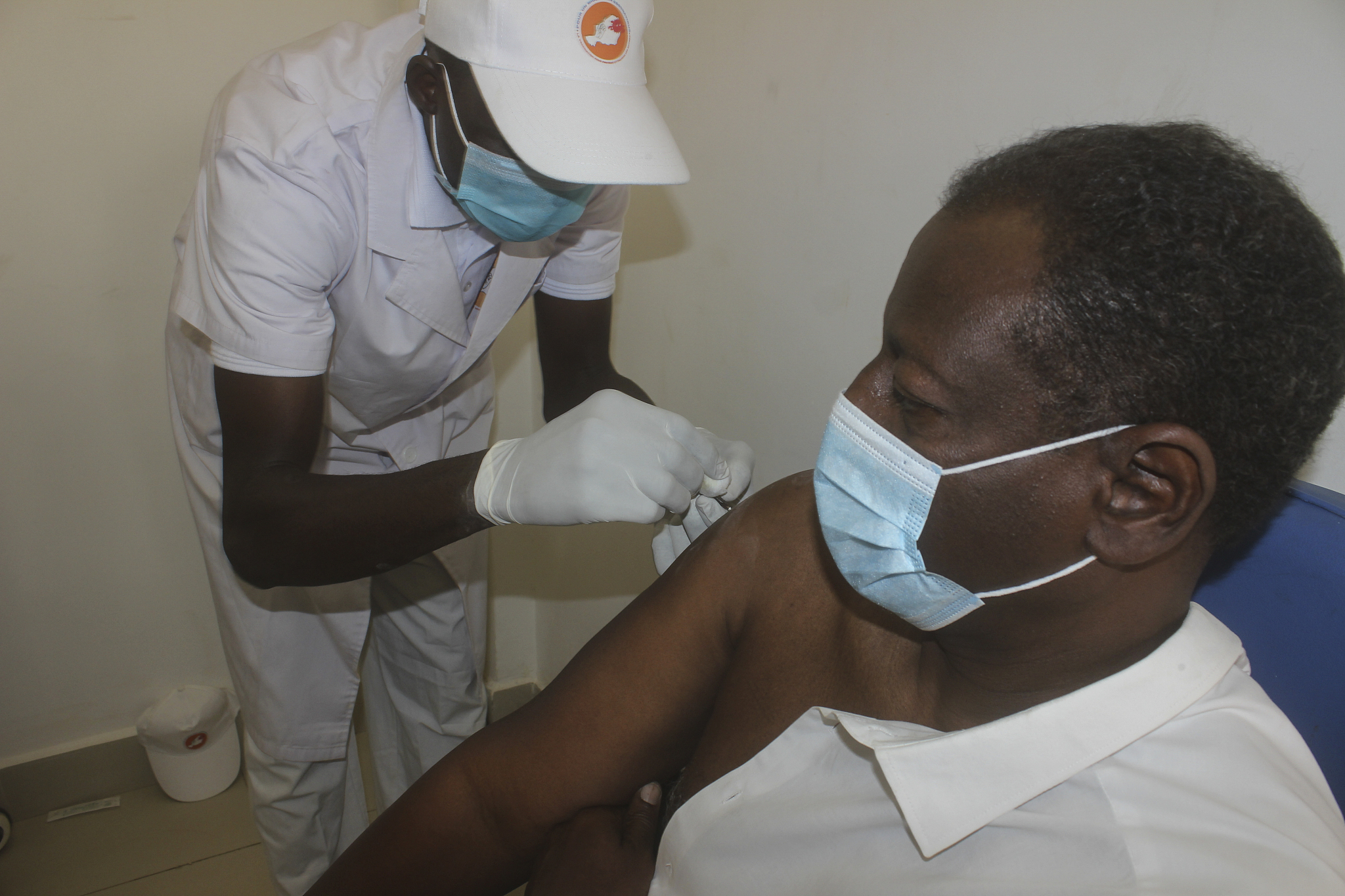 China welcomes Niger to join the Global Development Initiative proposed by Chinese President Xi Jinping and the Initiative on Partnership for Africa's Development jointly launched by China and Africa to promote synergy with the African Union's Agenda 2063 and so on, he said, so as to tackle challenges through development, help African countries achieve stronger, greener and healthier development and accelerate progress on the United Nations 2030 Agenda for Sustainable Development.

For his part, Massaoudou said Niger and China share a long-term friendship and have firmly supported each other. The people of Niger harbor friendly feelings toward China and its people, and sincerely thank China for providing timely help for Niger's development, he said.

China's development conforms to the general progressive trend of human society, Massaoudou said. The country's success has been a blessing for all mankind and provided experience and inspiration for developing countries, he added, and will help promote the continuous development of African countries.

Niger is willing to expand cooperation with China in various fields and build a model of the Africa-China friendship, he said, and Niger fully agrees with and firmly supports the Global Development Initiative proposed by Xi, which meets the development needs of African countries.

Thus, Niger is willing to work with China to jointly safeguard developing countries' inalienable right to develop and their legitimate right to choose their own development paths, he added.

Both sides agreed to join hands in deepening China-Africa cooperation and pushing for the successful holding of the upcoming session of the Forum on China Africa Cooperation in Senegal, to consolidate and demonstrate China-Africa solidarity, Massaoudou said.

The two sides also exchanged views on regional security among other issues.