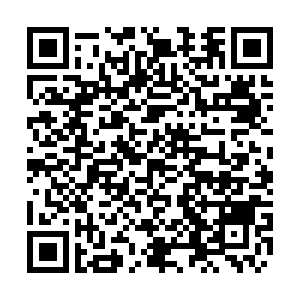 At least 50 Houthi rebels and Yemeni pro-government troops have been killed as fighting intensifies for the key city of Marib, AFP reported, citing military sources on Sunday.

"In the past 48 hours, 43 Houthi fighters were killed mostly in coalition airstrikes" west of Marib, a military source was quoted as saying.