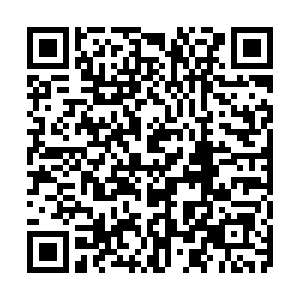 CGTN's media campaign "I am the guardian" officially opened on Sunday, 15 days ahead of the 15th meeting of the Conference of the Parties of the United Nations Convention on Biological Diversity (COP15).

The media campaign comprises a global relay for charity videos, a scientific expedition with internet influencers, and a global campaign on social platforms. It aims to bring together media from home and abroad, calling for global action guarding the Earth. 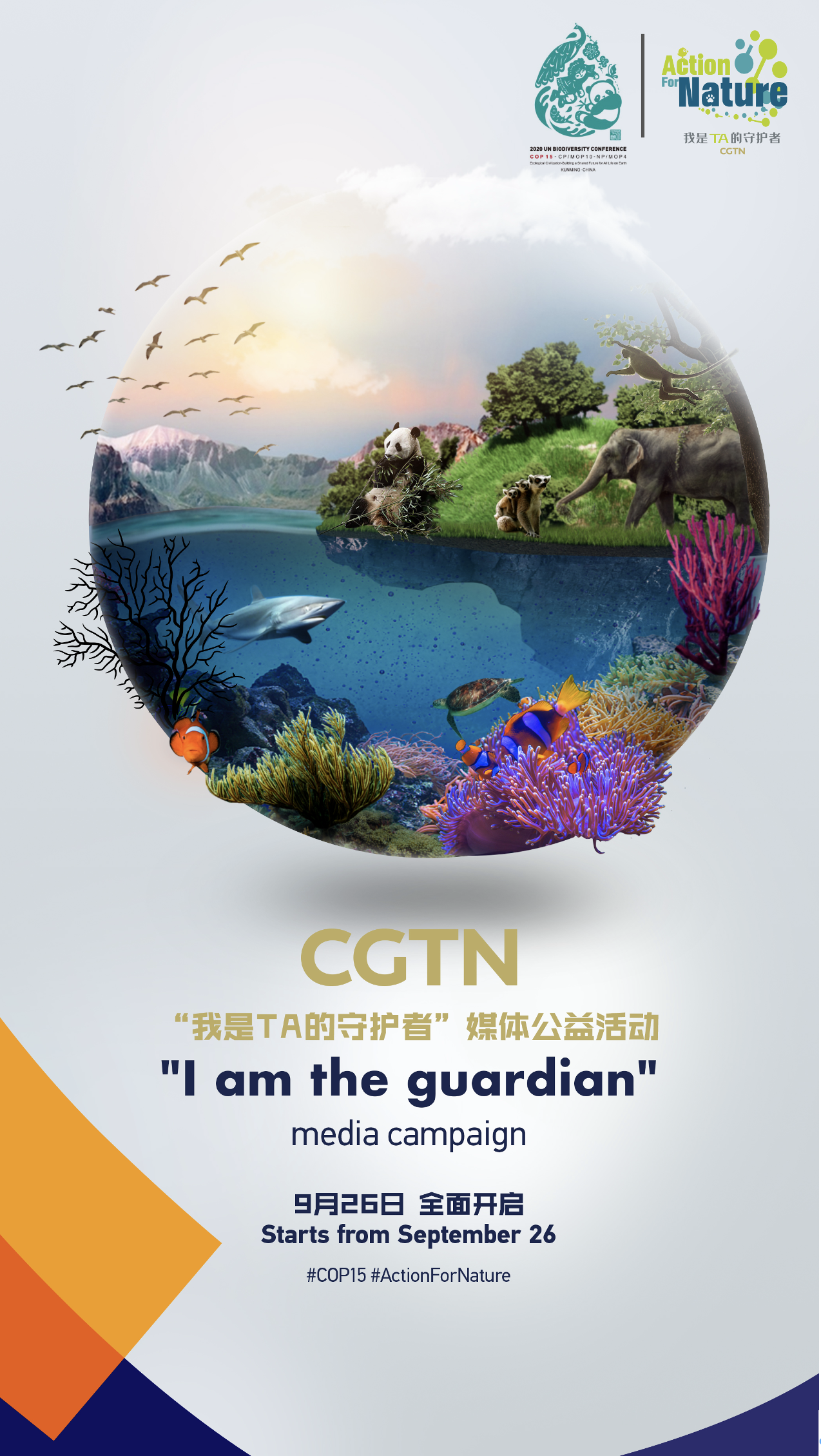 CGTN's media campaign "I am the guardian" poster. /CGTN

CGTN's media campaign "I am the guardian" poster. /CGTN

Mainstream overseas media like 13TV in Spain, America TV in Argentina and Imagen Television in Mexico have announced their intention to join the global relay for charity videos. Videos on biodiversity protection will be broadcast on these global media platforms before and during the second part of the 2022 COP15.

Meanwhile, CGTN anchors and internet influencers have embarked on their scientific expedition in the Kubuqi Desert in north China's Inner Mongolia Autonomous Region and Hoh Xil National Nature Reserve in northwest China's Qinghai Province. They will visit the Yunnan, Zhejiang, Hubei and Heilongjiang provinces with experts and share China's biodiversity protection experience with their global audience through vlogs and livestreams. 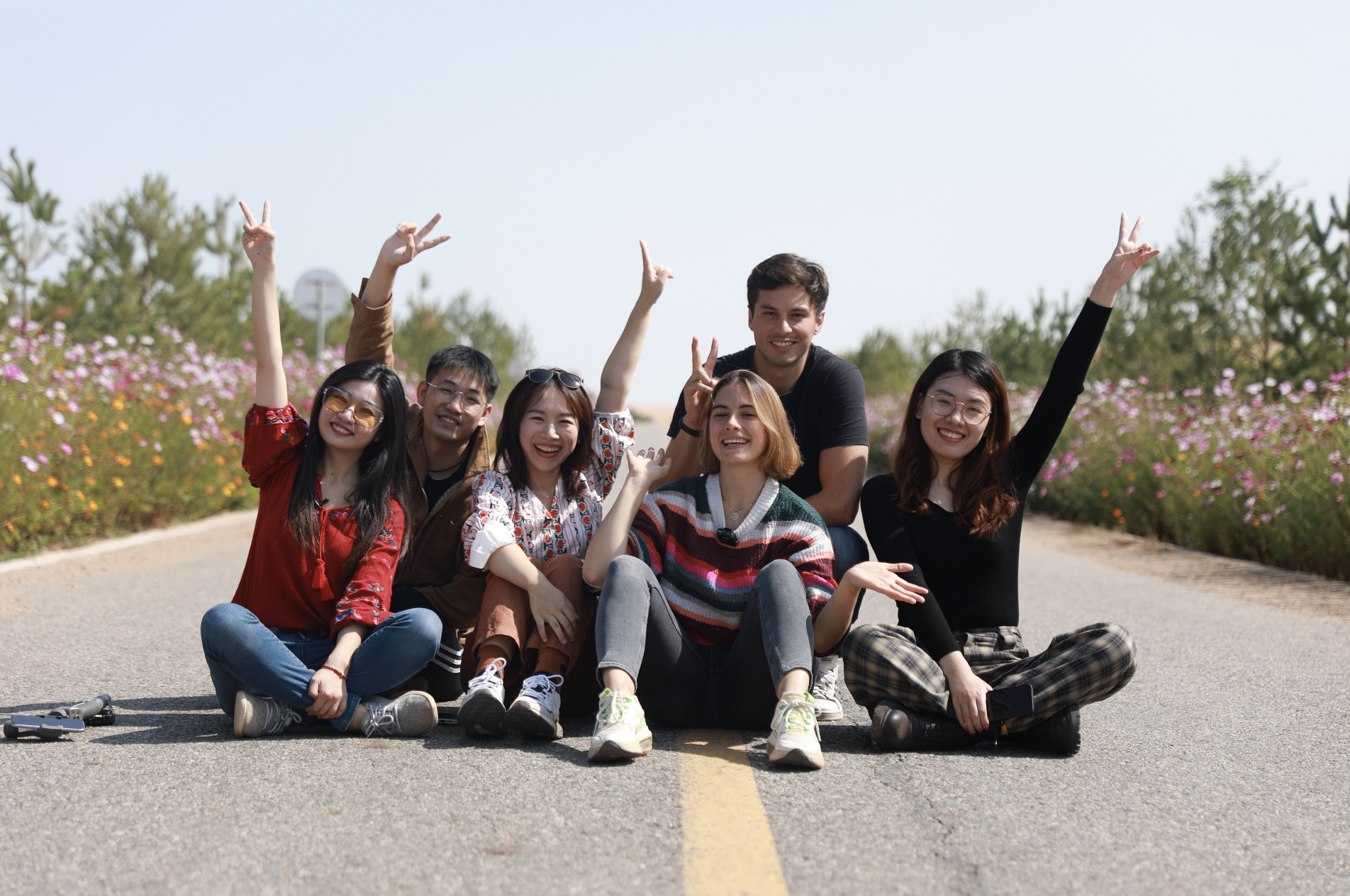 The first part of COP15 is scheduled to be held from October 11 to 15 in Kunming, southwest China's Yunnan Province. The second part of the COP15 will be held in the first half of 2022. A declaration is expected to be issued to call on all parties to take action to build a shared future for all life on Earth. 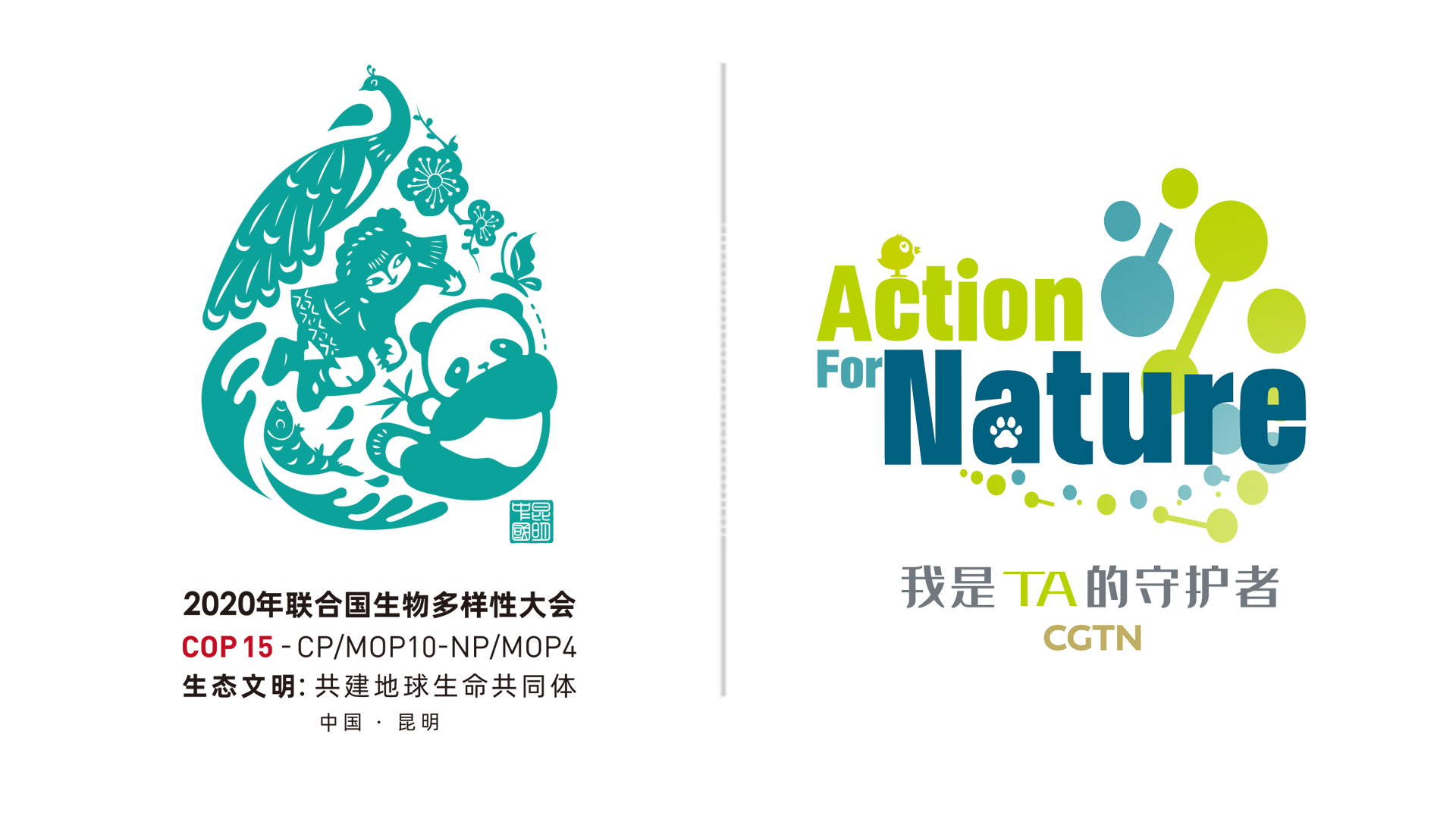