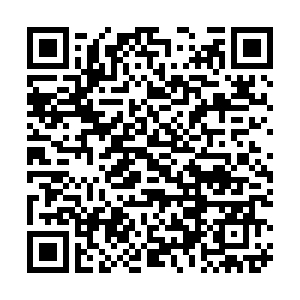 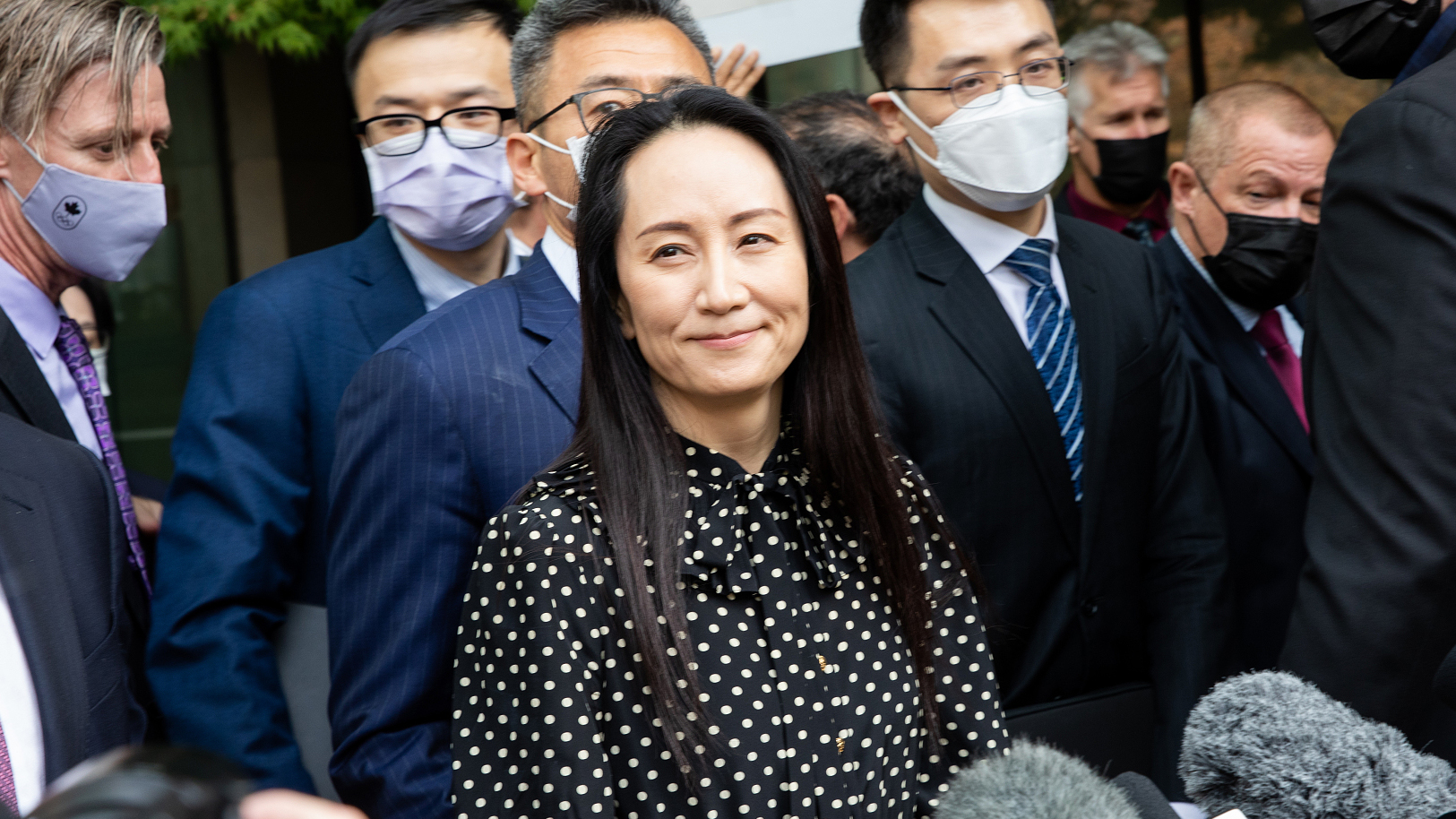 Huawei's Chief Financial Officer Meng Wanzhou along with Chinese diplomats landed in Shenzhen Saturday night on a flight organized by the Chinese government. She left Canada after reaching an agreement with the U.S. to defer prosecution. Canadian authorities arrested her in December of 2018 as she was catching a connecting flight to Mexico for business meetings. The U.S. wanted her extradited to face charges that she misled banks in a bid to get around American sanctions. Beijing called the charges politically motivated.