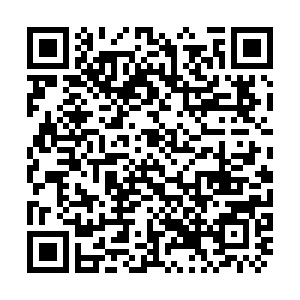 China is willing to work with Yemen to strengthen bilateral relations, and supports the sovereignty, independence, unity and territorial integrity of Yemen and the legitimate government of Yemen, said State Councilor and Foreign Minister Wang Yi on Friday.

He made the remarks when exchanging congratulatory messages with Yemeni Foreign Minister Ahmad Awad bin Mubarak on the 65th anniversary of the establishment of diplomatic ties between the two countries.

Noting that Yemen was one of earliest Arab countries to establish diplomatic relations with new China, Wang said the two countries have firmly supported each other on issues concerning each other's core interests since the establishment of diplomatic ties.

China will continue to support promoting the political settlement of the Yemeni issue, he added.

Ahmad said that since the establishment of diplomatic ties, cooperation has been conducted in various fields on the solid basis of mutual respect and the two sides always understood each other on issues of common interest.

Yemen appreciates China's support for Yemen's security, stability, national unity and territorial integrity and is ready to make joint efforts with China to push for greater development of bilateral relations, he said.